President Buhari will decide the fate of Abba Kyari – Minister of Police Affairs.

By Infogist (self meida writer) | 11 days

Maigari Dingyadi, the Nigerian Minister of Police Affairs, has disclosed that the fate of the suspended head of the Intelligence Response Team, Abba Kyari, will be decided by the President, Muhammadu Buhari. The information was disclosed on Tuesday, September 14. 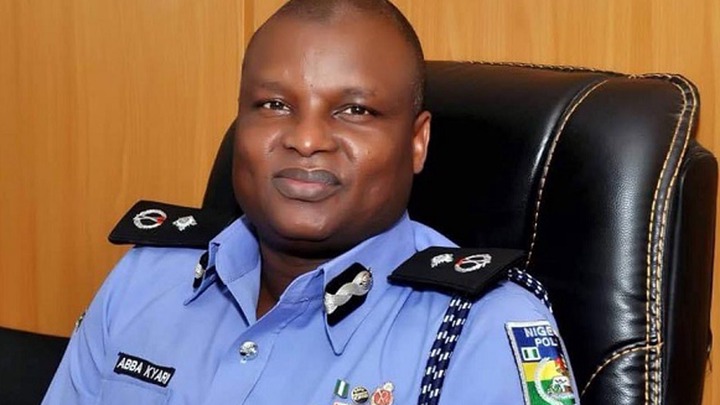 The Minister said during an interview with the Channels Television, on Tuesday, that President Buhari, would be the person to take the final decision, on the case of Abba Kyari. He said that the federal government has been trying to make sure that justice and diligence is done, on the matter, because it is an international affair.

Recall that Abba Kyari was indicted by the Federal Bureau Investigation (FBI), for his involvement in the $1.1 million internet fraud, carried out by Ramon Abbas, popularly known as, Hushpuppi. Abba Kyari has been suspended from the Nigerian Police force, after FBI declared him wanted.

The Minister of Police Affairs, said that a report has been submitted to the Inspector General of Police, and also to the Attorney-General of the Federation, for legal opinion. He said that the report will be taken to the President, for final consideration and decision.