The Senator, representing Oyo South Senatorial District has dismissed the insinuation that the current National Assembly led by Senator Ahmad Lawan, is one that has been pocketed by the Executive. 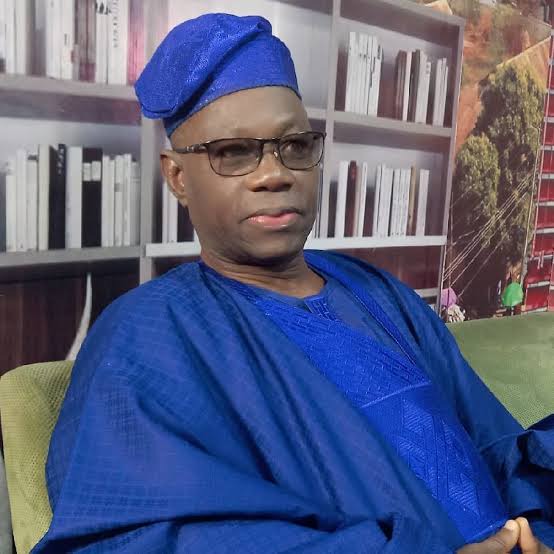 He stated this while featuring on BOTTOM LINE, a weekly political programme via the telephone on IBR 92.5fm Ibadan at the weekend.

The Senator who said he was hearing the allegation of the 9th Assembly being a rubber stamp from the Anchor of the programme for the first time, noted that it will be unfair for a cross section of Nigerians, to take the resolve of the serving Legislators to work harmoniously with the Executive arm of government to mean weakness.

“That allegation is not true. I am just hearing it from you that the 9th Assembly is being called a rubber stamp by some of my constituents. But in any case, we have only resolved to work together with the Executive in the interest of Nigerians”.

On the perceived crisis between him and Olopoenia, the Senator declined comment saying Oyo PDP is a strong family.

“There is no crisis in Oyo PDP. But you know, in politics, rancour will come up and if there is anything like that, an internal mechanism is in place to handle that. But you can be rest assured that Oyo PDP is a big strong and united family. I would not want to speak further on it” he said On his achievement within the last one year in Office, he said irrespective of the vituperations of the opposition, the feedback he gets from his Constituents is quite satisfactory as the Traders who have benefitted from the soft loans, he facilitated and Communities he has given Transformers to, among other initiatives testify that his gestures are unprecedented.

Senator Balogun described the autonomy for State legislature and judiciary recently granted by the President through Executive Order 10, as an initiative that is enshrined in the 1999 Constitution as amended hence, it is should be embraced by all.