By EmmanuelNonsoNwogo (self media writer) | 9 months ago 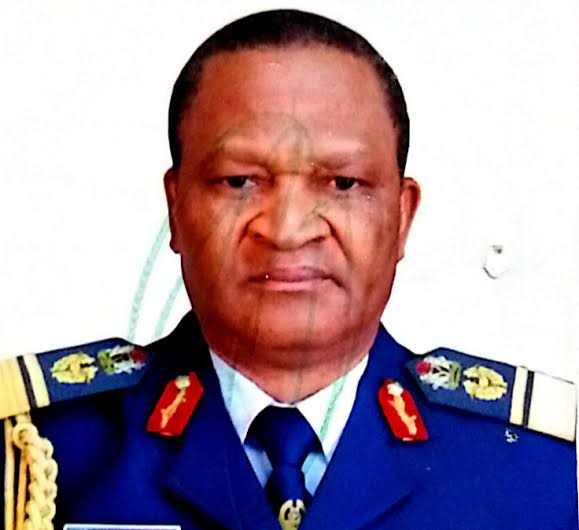 According to reports on ‘Cross River Watch’, a close source to the family disclosed that AVM Eko Osim died on the evening of Sunday, April 18, 2021, in an Indian hospital where he went for a surgery. 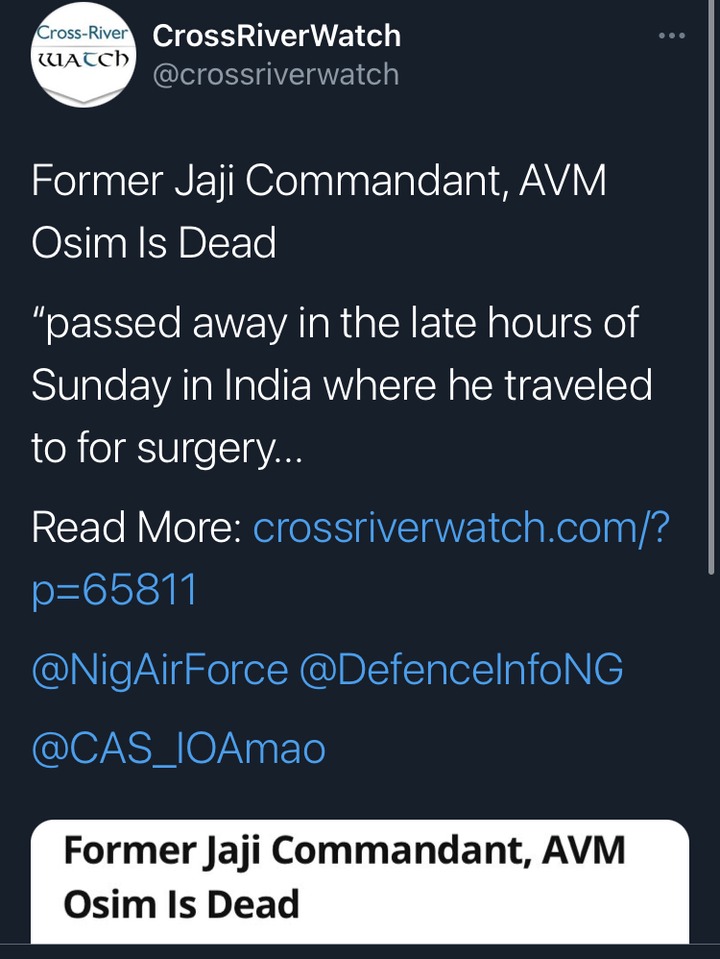 The late Commandant hailed from Bahumuno, in Abi Local Government Area of Cross River State. He had one-time served as an aide of the State Government.

From Air Commodore—Air Vice Marshall Eko Osim was promoted to a two-star general in the Nigerian Air Force (NAF) in December 2010 while serving as the Senior Staff Officer at Logistics Command, Lagos State. 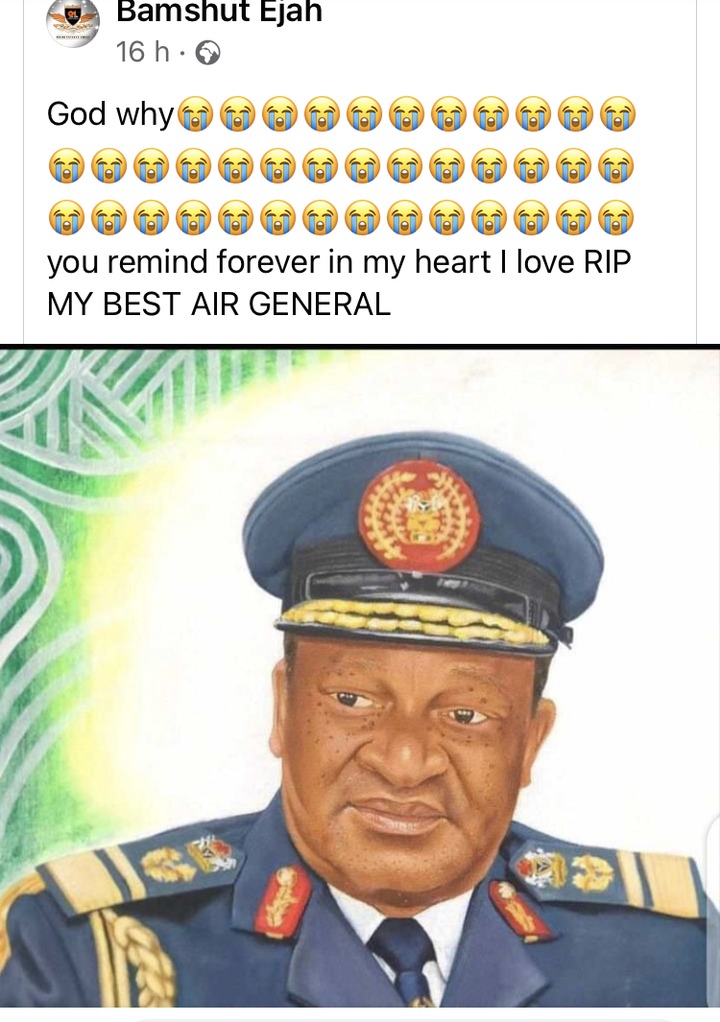 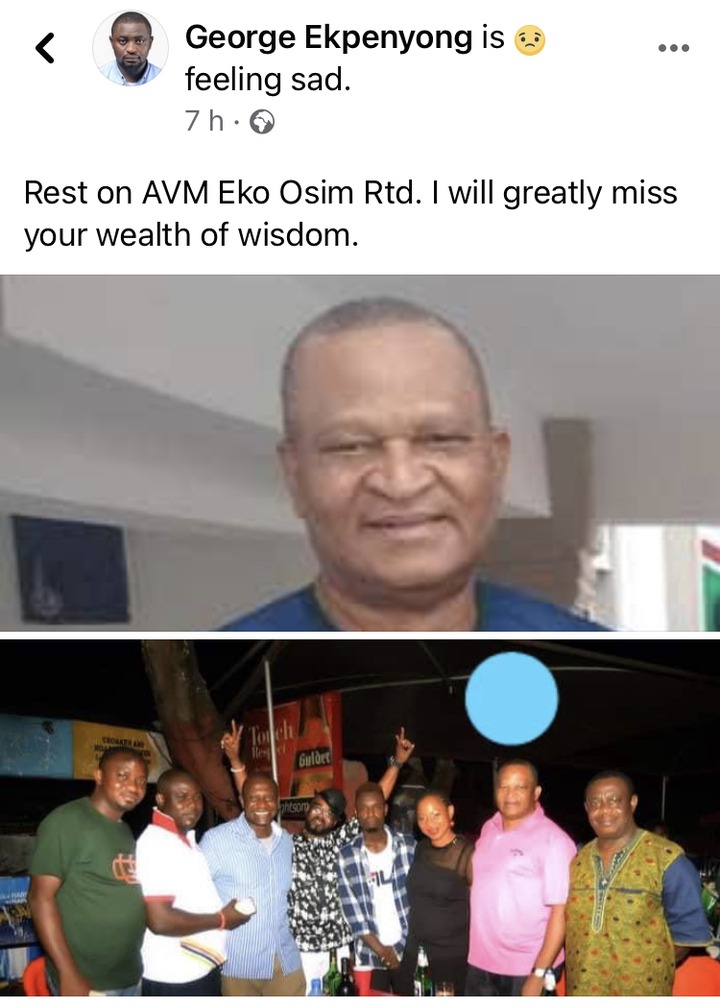 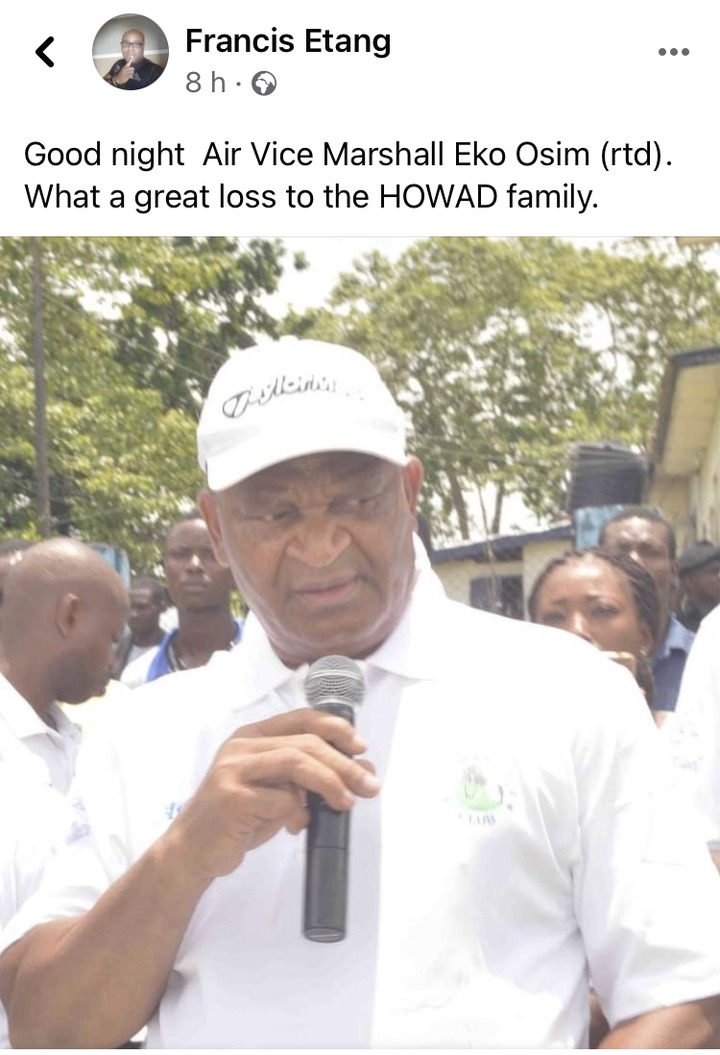 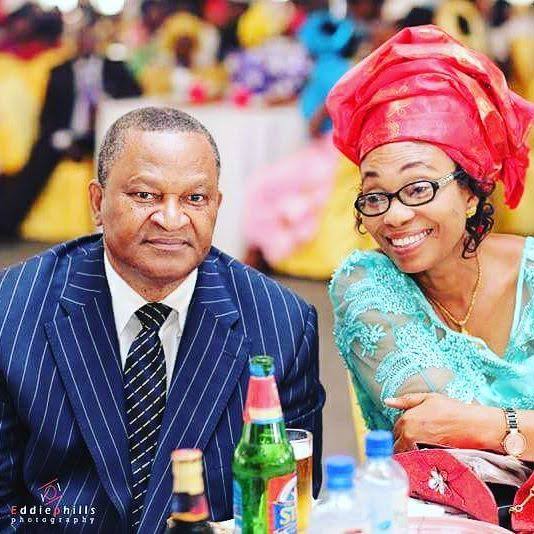 However, he was removed from the position by the former President, Goodluck Jonathan in January 2014.

He is survived by wife and children.