The next general election is rapidly approaching, and several politicians have begun unofficial campaigns and mobilisation.

Lagos is without a doubt Nigeria's most popular state. It is also the country's economic capital. Lagos State is the only state in the southern part of the country that has not been ruled by the Peoples Democratic Party since the return of democracy in 1999.

It is believed that the former governor of Lagos State, Asiwaju Bola Tinubu, who is also a national leader of the All Progressives Congress, has enormous influence on the politics of Lagos State. And many politicians are ready to challenge his influence.

The PDP is committed to unseating the APC as the government of Lagos State in 2023. One of these three politicians, however, could get the PDP ticket in 2023.

1. Jimi Agbaje: Agbaje is a prominent member of the opposition party who has run for governor twice, but he was defeated both times.

Agbaje is a well-known figure in the Lagos State. The politician hasn't declared his intentions for 2023, although he could run again.

2. Babatunde Olalere Gbadamosi: BOG is a former Action Democratic Party governorship candidate in 2019. Shortly after the election, he joined the PDP. 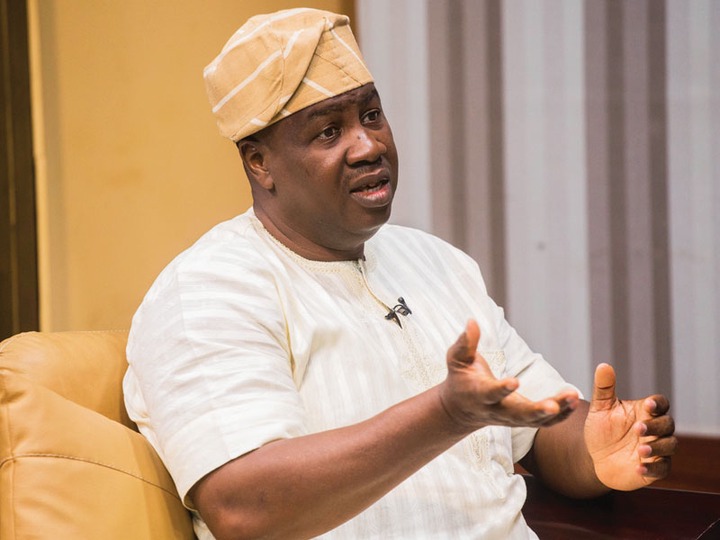 Gbadamosi competed for the Lagos East Senatorial District seat in 2020, but was defeated by the APC candidate.

3. Adedeji Doherty: Doherty is the Lagos State Chairman of the Peoples Democratic Party (PDP). He ran for governor in 2019, but was beaten in the primary by Jimi Agbaje. 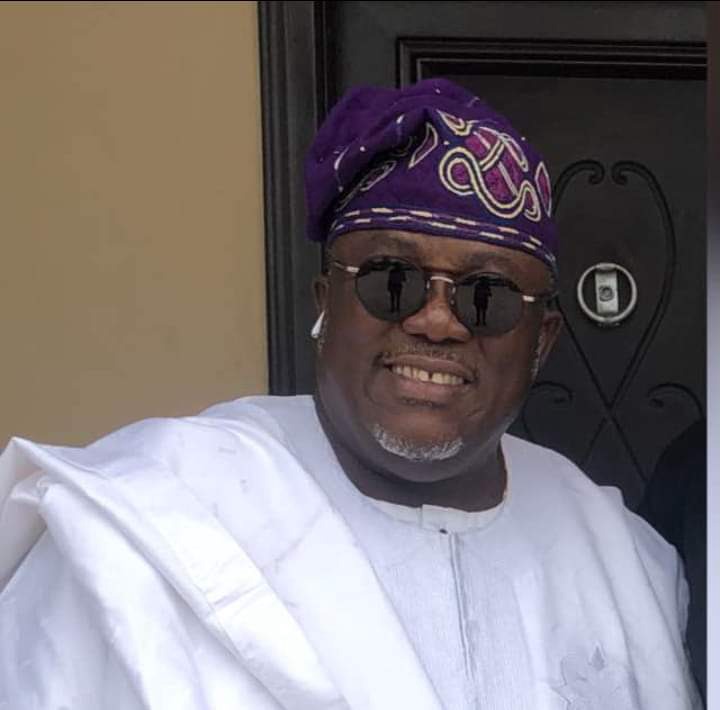