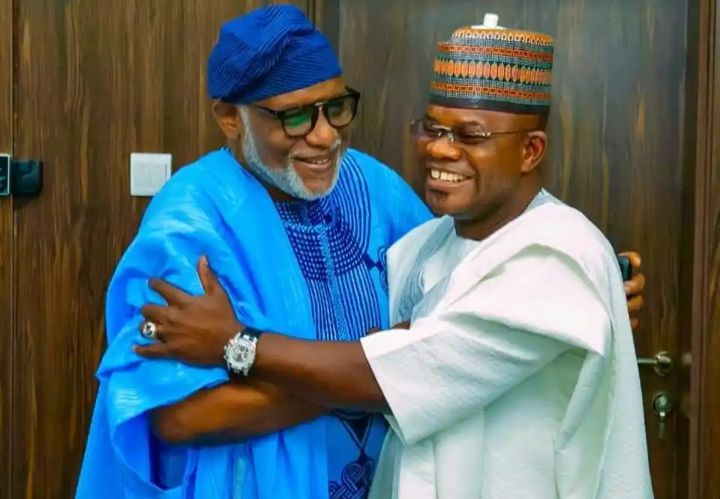 Yahaya Bello, the Governor of Kogi State, who was assigned as the Chairman of the governorship primary election committee in Ondo State All Progressive Congress (APC) declared Akeredolu as the winner of the primaries.

Akeredolu was announced as the party's flag bearer for the upcoming governorship election that is set to hold by October 10 having won the highest number of lawful votes at the party’s primary election held in Akure on Monday.

Akeredolu who polled the highest number of votes in all the 18 local government areas of the state, was overwhelmingly voted for by many of the delegates as he beat his closest rival, Chief Olusola Oke with over 50 percent.

Akeredolu came out victorious, despite all the challenges and oppositions he had received before the primaries.

Just before the primary election started, three of the governorship aspirants; Ife Oyedele, Messrs Jimi Odimayo and Olusegun Abraham withdrew from the race and supported Akeredolu.

Ife Oyedele, Messrs Jimi Odimayo and Olusegun Abraham said they took the decision after consulting with the stakeholders of the party from both within and outside Ondo State. They also said they are convinced that Akeredolu will win the governorship election on October 10.