By InyaliPeter (self media writer) | 1 year ago 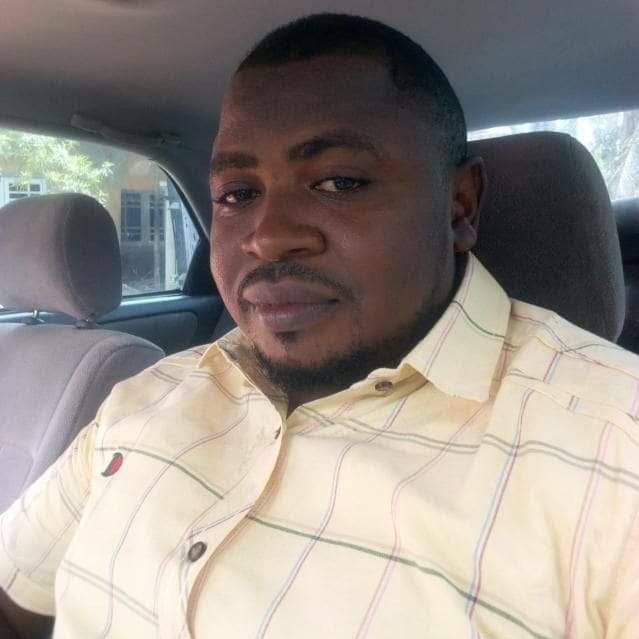 Popular Media Consultant based in Calabar, the capital of Cross River State, Mr. Agaji Ntamu has announced his withdrawal of support for the All Progressives Congress, APC in the October 31st Cross River North senatorial bye-election.

Ntamu who has been drumming support for the APC and Prof. Zana Akpagu over the past months said that although he was never a member of the APC, he was attracted to support the party in the election because of what Akpagu represents.

Recall that yesterday, during a thank you meeting with his supporters in Obudu, Akapgu informed them of his decision to withdraw his suit challenging the decision of the party not to forward his name as candidate for the election.

Reacting, in an open message, the Bekwarra born media guru said that the decision of the APC to impose a candidate was the worst form of abuse of democratic tenets that he wouldn't want to be a part of

According to him, "Fellow Cross Riverians, it is with deep sense of dignity and commitment to the betterment of our collective society that I wish to importantly inform you that following the decision of my principal, Professor Zana I. Akpagu to withdraw the case against the injustice done him, his supporters and the politically neglected people of Cross River North. I wish to humbly inform you my friends, colleagues, relatives and comrades that I'm officially withdrawing my support for the APC in the forth coming Cross River North bye election". 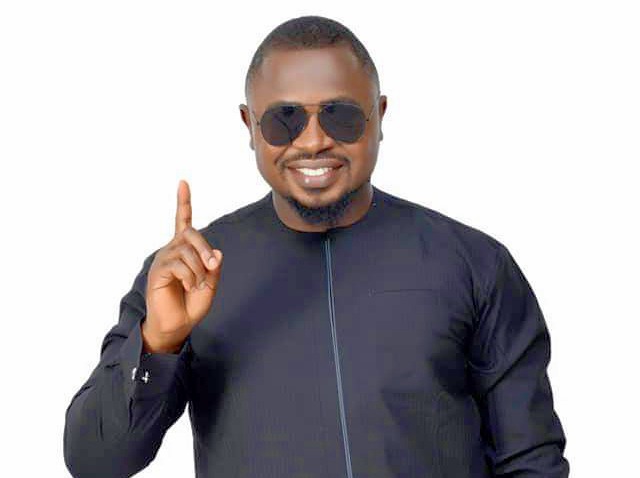 He explained that "Those who know me really well can attest to the fact that I have never been a card carrying member of any political party. My decision to support professor Akpagu was borne out of my personal convictions about his personality, quality and experience to change the dark political antecedents of Cross River North. His unmatched track records, his penchant for human capital development and passion for the interests of the masses endeared him so greatly".

Ntamu added that "The decision of APC to rather impose a candidate on their supporters against the wishes of a wider majority is to me the worst abuse of a democratic process. It shows that the same impunity that characterise the ruling People's Democratic Party is even more in supposed alternative opposition party, who supposedly should be showing practical evidence of change.

Furthermore, the choice of Joe Agi, a man who has never hidden his contempt for Bekwarra and her people is an indication that APC as a party has no regards for their members and stakeholders from Bekwarra. Agi's verbal onslaughts on the generality of the Bekwarra people is everywhere on social media which he is yet to make any form of apologies, except for sending a million naira to a few of his poverty stricken supporters who have lost their conscience and dignity to hunger.

As a pure and applied Bekwarra young man, supporting him will be an insult to my origin and I believe any well meaning Bekwarra person will feel the same way.

I hereby urge my teeming supporters and political proteges to kindly join me as I withdraw my support from the APC. This call became very necessary because we cannot afford to risk the political prospects of the entire Cross River North into the hands of someone who got his party ticket in one the most unimaginable undemocratic process, you can call it a criminal process".