By FoodPredator (self media writer) | 16 days ago

On the 27th of July, 2022, Senators from opposition political parties staged a walkout from the upper chamber of the National Assembly, following a call to impeach President Muhammadu Buhari over the issue of insecurity that has ravaged most parts of the country. 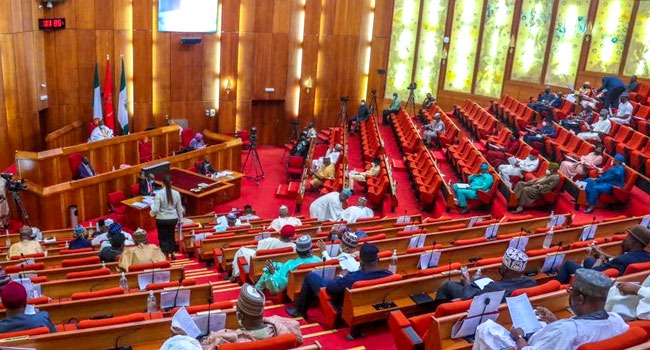 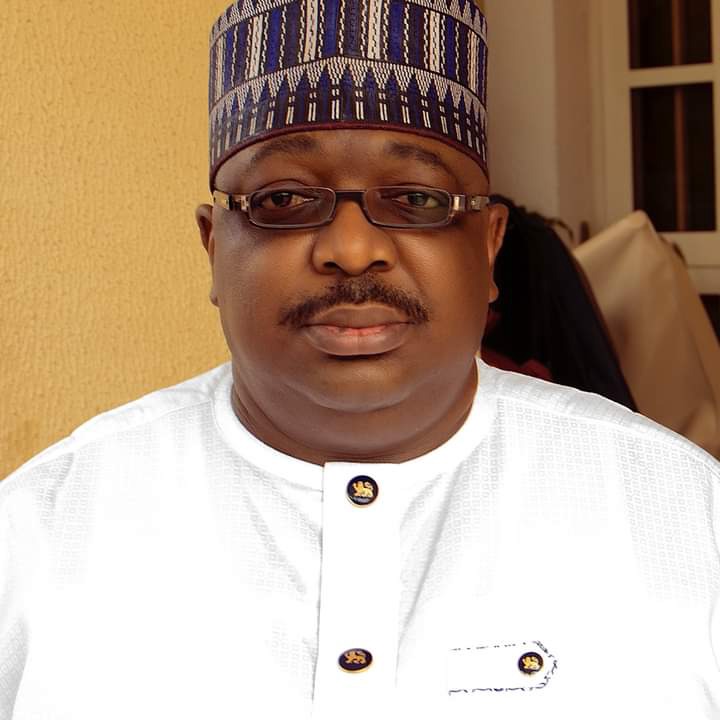 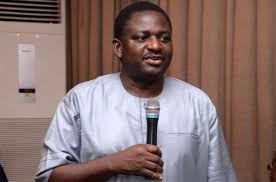 However, in an exclusive interview with Channels Television on Friday, 29th of July, 2022 and reported by Daily Post, the Senator representing Adamawa North Senatorial District, Senator Ishaku Elisha Abbo has thrown his weight behind the move to remove President Muhammadu Buhari from office, despite his allegiance to the ruling All Progressives Congress (APC). 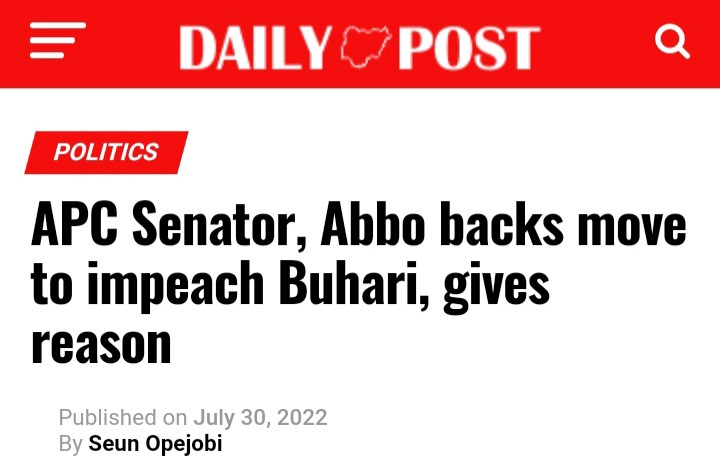 Senator Elisha Abbo claimed that President Muhammadu Buhari has failed in protecting the lives and properties of the Nigerian people, which is his number one duty as the President of Nigeria. 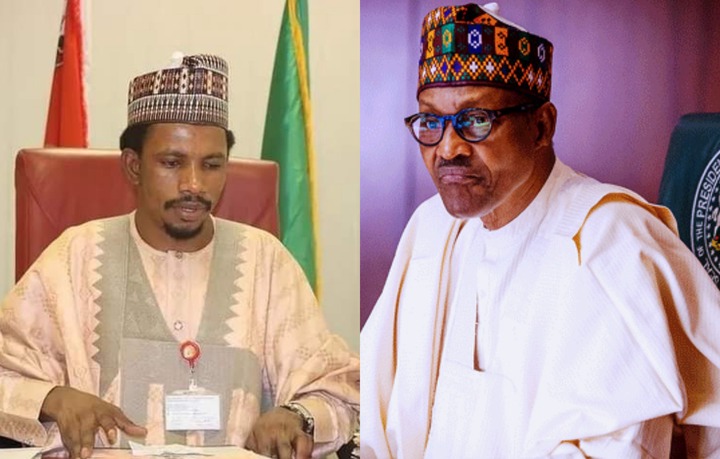 Senator Elisha Abbo has not been on the same page with the All Progressives Congress (APC) in recent weeks, as he publicly rejected the Muslim-Muslim ticket which the party will field in the 2023 presidential election.