Hours After Chadian President Was Reportedly Killed At The Battlefield, Read What Shehu Sani Said

By Alrasad (self meida writer) | 27 days

Author and human rights activist, Shehu has reacted to the death of Chadian President, Idris Derby hours after national army confirmed it on national television. 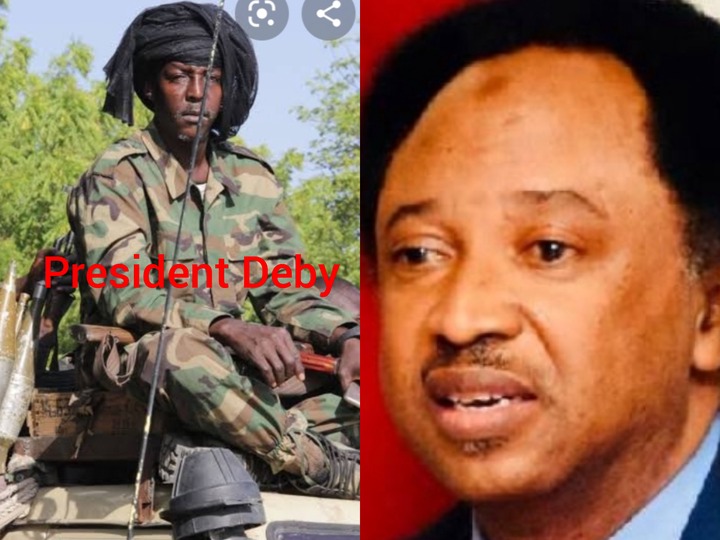 You would recall that the late Chadian President won his sixth term in office and was declared on Monday but here came sad news of his death today.

Speaking on his death, the Chadian army spokesman said General Azem Benrandoua Agouna said the military was pushed back by a handful of insurgents who advanced towards the capital, N' Djamena.

Similarly, his campaign director Mahamat Zen Bada said President Deby was expected to deliver a victory speech after he received provisional results, but he opted to pay a visit to Chadian troops on front lines.

Meanwhile, his sudden demise has been generating mixed reactions among political commentators, and Africans of other nationalities. While some saw him as a hero who fought hard to rid his country of insurgency and betterment of Chadians, others described him as a tyranny.

This mixed feelings are summarized in the words of Shehu Sani while reacting to the death of President Deby. 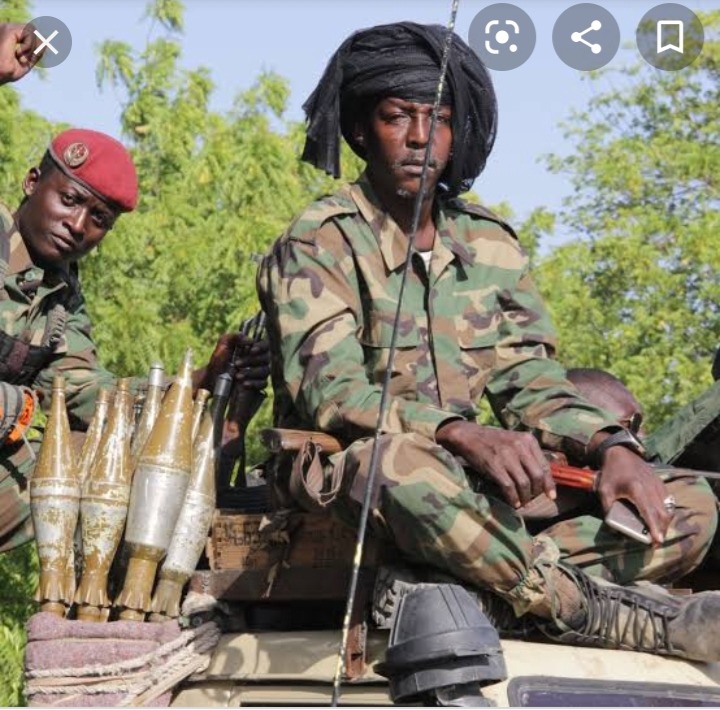 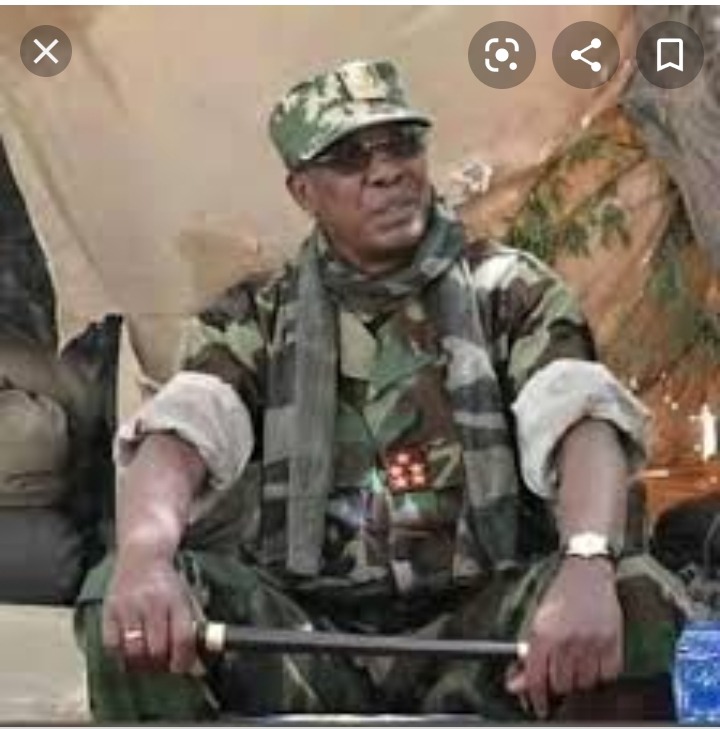 In Shehu Sani's words: “President Idris Itnu Deby; he built a strong, competent, and virile force against Islamist terror & Insurgency in the subregion, he developed his country’s oil resources, he violated human rights & crushed the opposition, he perpetuated himself in Power & lost his life defending it.”

It was reported that Deby and the rebel leader Mahamat Mahadi Ali had visited the battle front together on Sunday and Monday respectively. But the late President sustained wounds on Sunday before being flown to N'Djamena 400 km away by helicopter.

Following his death, the country's constitution has been now been suspended and his son, Mahamat Idriss Deby Itno is expected to lead an interim government under a military council.

In the aftermath of President Deby's death, a nationwide curfew has been declared moments ago while all borders into the country remain closed until further notice, to nip any planned protest in the bud, which could lead to break down of law and order.

How do you react to President Deby's sudden exit? What is your best memory of him?

Say These Night Prayers For Anointing For The Next Level