By Offblackmedia (self media writer) | 21 days ago

As the 2023 General Elections gathers momentum, it is in the public domain that the South-East Geo-political Zone is yet to produce a President since 1999. This development however led to "2023 Igbo Presidency Project", Notable Politicians from the South-East that may contest for President in 2023 include 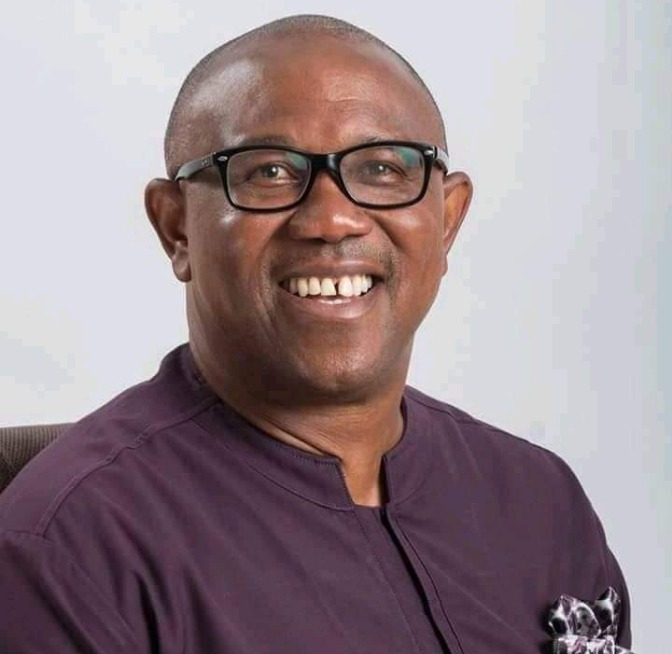 Peter Obi, He was the Vice-presidential Candidate of the PDP during the 2019 General Elections. The Ex-Governor of Anambra State is one of the most respected Igbo Political Elites, His giant strides and people oriented policies when he was Governor cannot be forgotten in a hurry. Majority of the Igbos believed that the 60years-old PDP Chieftain is Competent and Capable of representing the interest of the South-East Region in 2023. 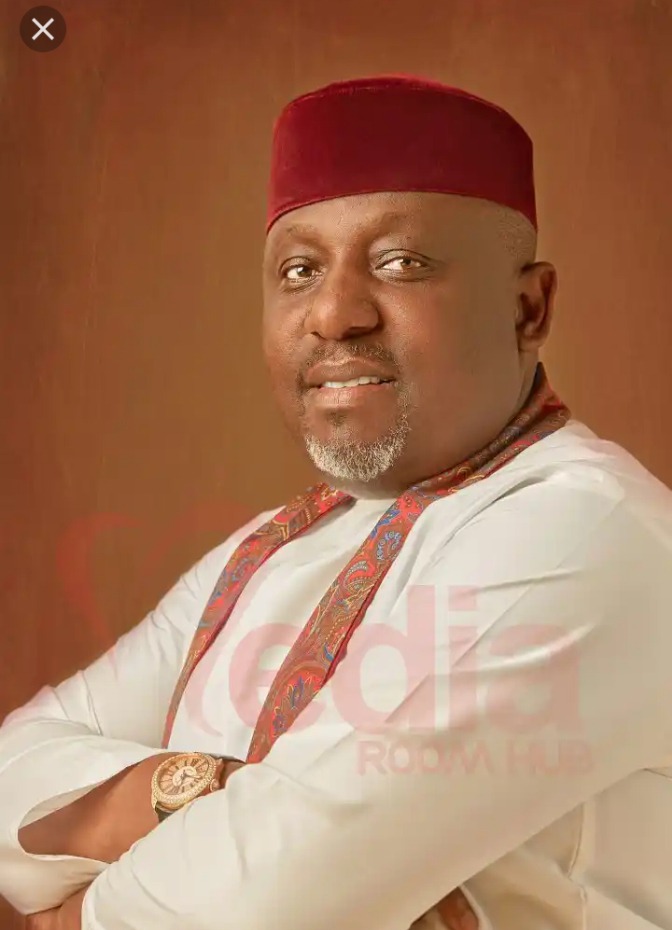 Rochas Okorocha, Currently the Senator representing Imo West at the National Assembly. Okorocha who is a Former Governor of Imo State has a National Reputation as his Philanthropic Activities has fetched him a fame across the Country. The 59years-old APC Topshot has previously contested for Presidency in 2003 and 2014, but he lost at the Primaries. All things being equal, Okorocha might join the Race to Succeed President Buhari in 2023. 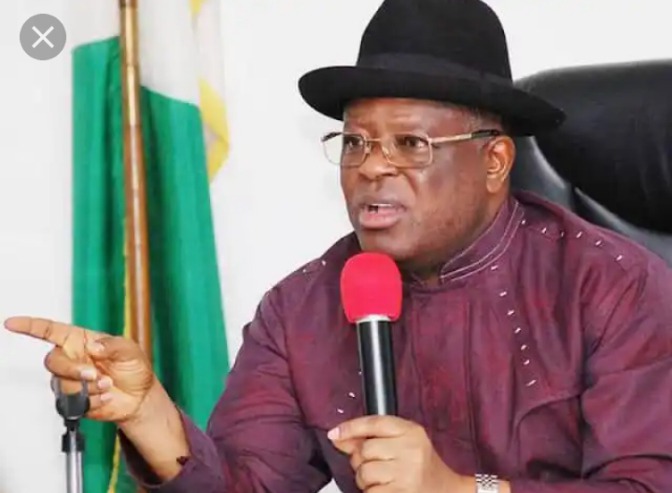 David Umahi, The Incumbent Governor of Ebonyi State is widely praised for his Performance, Umahi was formerly a PDP Chieftain dumped the party for the APC in November 2020 after he raised an alarm that the party was planning zone it's 2023 Presidential Ticket to the North. Thus, indicating that he might be nursing a Presidential Ambition. 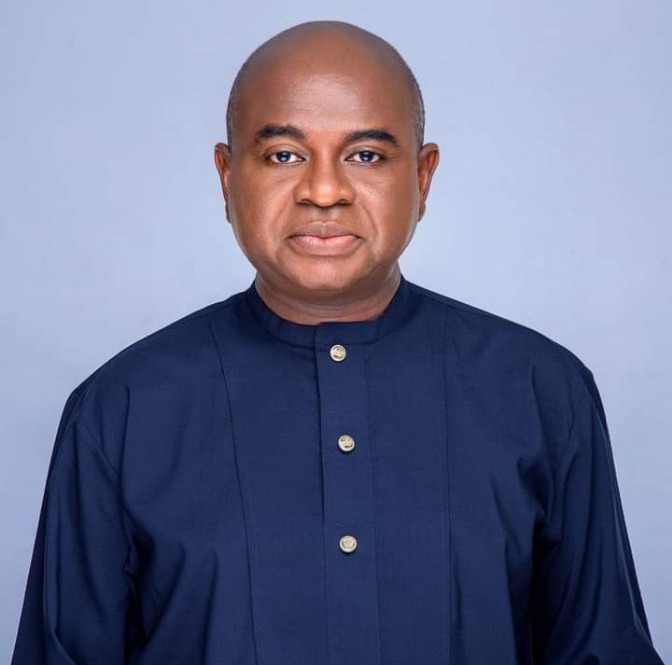 Kingsley Moghalu, The Anambra State-born Economic Expert and Politician was the Flagbearer of the YPP during the 2019 General Elections. In June 2021, Moghalu publicly declared his intention to run for President in 2023.

Who among these Political Gladiators do you think is best qualified for the 2023 Igbo Presidency Project?