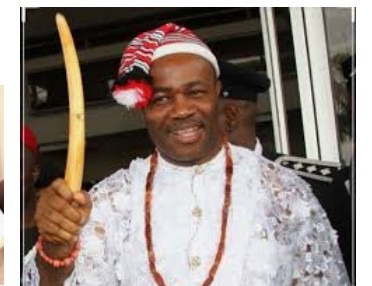 The legacies of the former Governor of Akwa Ibom State, Senator Godswill Obot Akpabio, remain indelible in the sands of time. His eight years as the governor of the state witnessed the uncommon transformation. The people of Akwa Ibom State continue to leverage on his massive transformation programs for the state. He has left the office for about five years now, but his good works still speak for him.

He might have experienced strong opposition within and outside the state, yet his achievements for the state is unmatched. He has built so many priority infrastructures in the state. He has transformed the face of Akwa Ibom State from a mere pedestrian state to a destination of choice. Until they pull down all those infrastructures you put in place for Akwa Ibom people, they will not be able to pull down you. 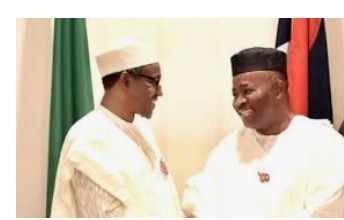 Let me remind your detractors what it means to be an uncommon transformer. I want to bring to the fore few of your legacy projects to the state when you were governor. You built network of quality roads and flyovers across the state. Ibaka Deep Seaport and Akwa Ibom Independent Power plant were the works of your hand. In your own wisdom, you developed Akwa Ibom state international Airport. Ibom Specialist Hospital and E-library, you put them in place. Akwa Ibom International Stadium and a Three Star Hotel and Resort in Ikot Ekpene, were the projects of your initiative. The Ibom Tropicana Entertainment Center, was your vision for the state. During your tenure as governor, education was free and compulsory. The list is endless. We all know you as uncommon transformer. 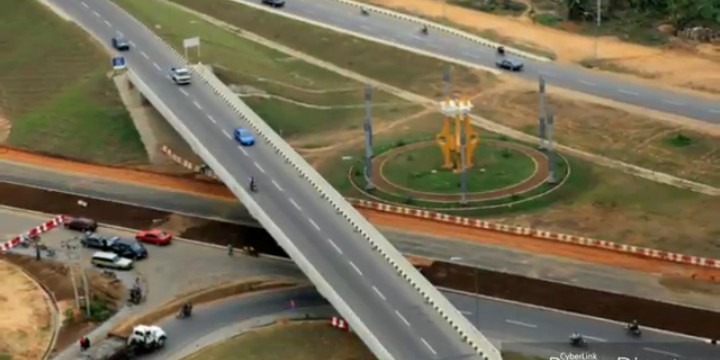 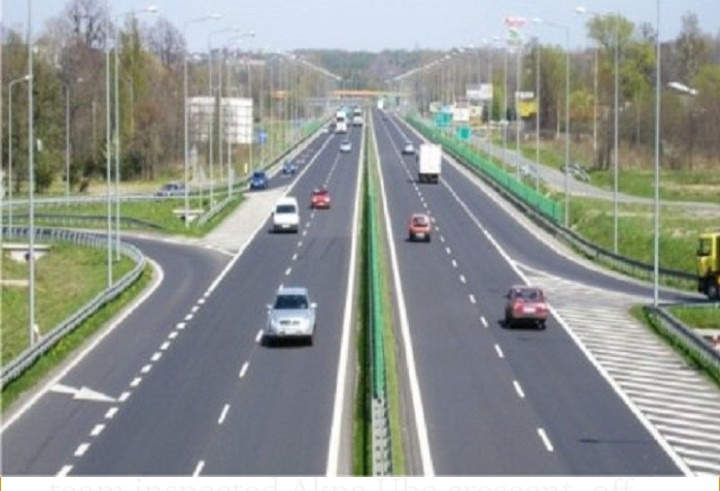 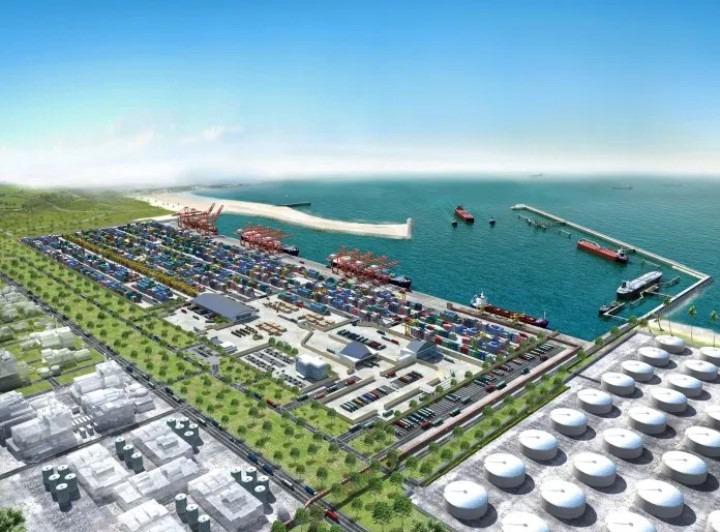 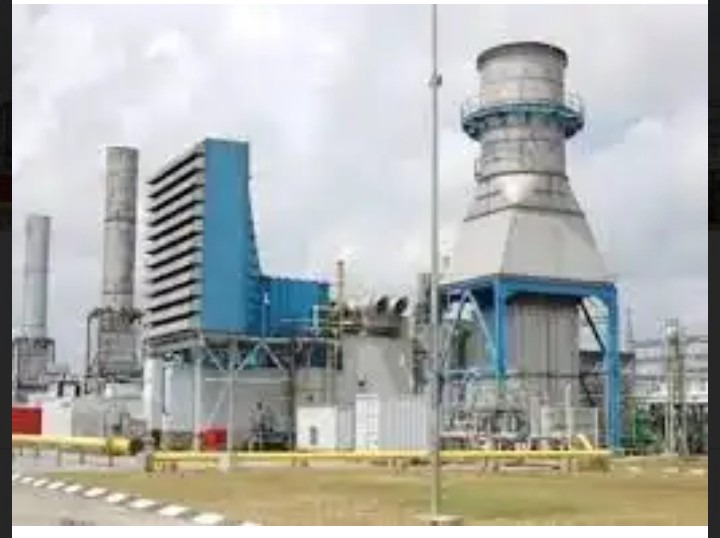 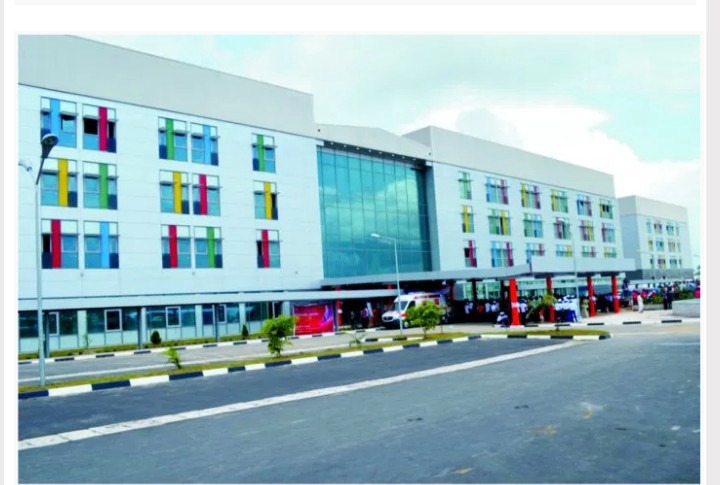 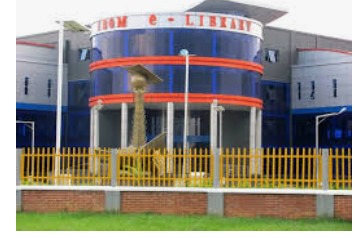 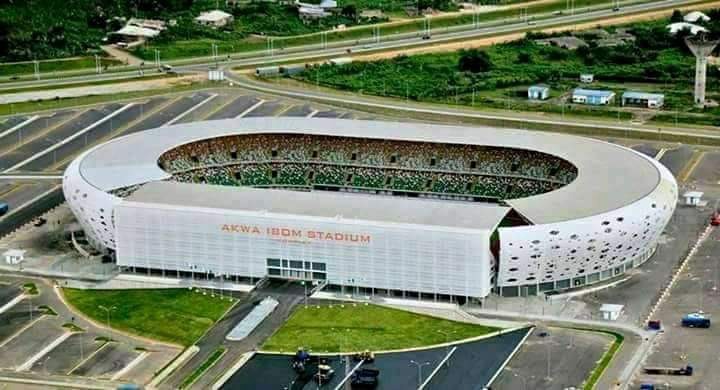 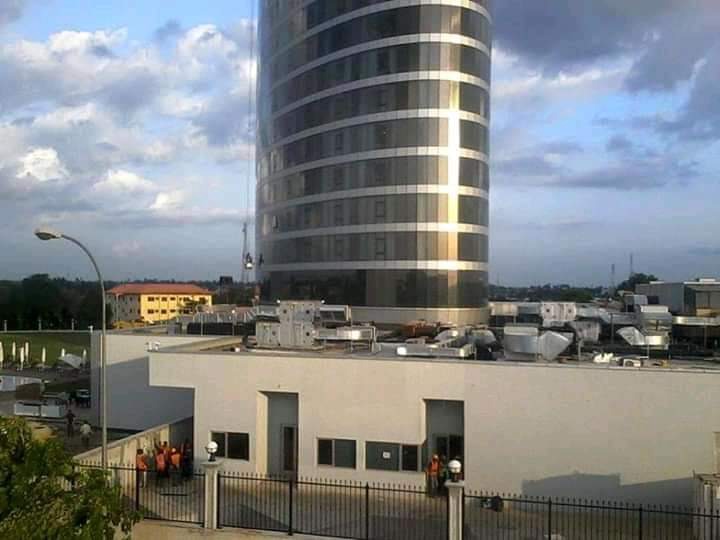 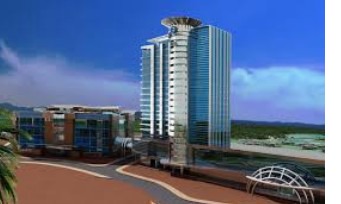 photo credit: from the google. Showing the many priority infrastructures to the credit of Senator Godswill Obot Akpabio when he was governor of Akwa Ibom state for eight years.

Legacies are like truth and they can't be submerged. There is no way detractors can dim his shining light. Light and darkness have nothing in common. During his tenure as governor of the state, the elders of the state said your kind of personality is rare. It only comes once in a while for the lucky state. You are a rare gem.

The campaign of calumny, bring him down syndrome and character assassination are unnecessary. Propaganda, malicious and baseless insinuations orchestrated by unscrupulous elements, and greedy politicians are all exercise in futility. Of course, for whom God has blessed no man can curse.

You have always been known for doing uncommon things. This is why you are regarded as an uncommon performer based on your uncommon strides and landmark achievements.

Your detractors have forgot in a hurry how you brought Akwa Ibom to limelight. They have since feigned forgetfulness on how you brought some of them to the mainstream of Akwa Ibom politics. You also brought them to prominence.

They have also forgotten that the resources of the state which you managed prudently are what the are feeding from today. You never wanted to see any Akwa Ibom son or daughter lacked basic necessities of life. That was the reason you developed everybody who came to you. Sometimes you stopped over on the road, and any compound you stepped your feet was blessed for life. No wonder God wept after he created man, for man has been so nasty by nature.

I was in this state when people chanted "Akpabio we wlll miss you" when you finish your tenure as governor. I was also there when there was a general maxim called "Akwa Ibom Ado Ok", which means Akwa Ibom is fine. I could still remember when the state civil servants counted 13 months in a year instead of 12 calendar months. The 13th month was called "Akpabiomber." This strange month was derived from September, October, November, December and "Akpabiomber." In the month of "Akpabiomber" the state civil servants would always be paid their 13th month salaries in full for the year. They would embark on shopping sprees for Christmas celebration.

Now, the drum beat has changed. The real friends of yours are separated from the fair weather counterparts. According to them, your only crime is that you have moved on. Surely, you have moved on with President Muhammadu Buhari. You have determined to move the country to the next level. You have been decisive in repositioning the Niger Delta Region for good. Until tomorrow, you remain in your honour. And whether anybody likes it or not, Akwa Ibom must move forward. Niger Delta must move forward. And the NDDC must be sanitized for the betterment of the common man. Jesus Christ went to the Temple in Jerusalem and beat up the money changers and the Temple merchants. They plotted to kill him. They failed to kill him because his time was not at hand. His Excellency, Senator Akpabio, it is not easy to scatter the table of money changers and not being poked. Go ahead with your uncommon transformation agenda for the NDDC. Mr President is solidly with you. 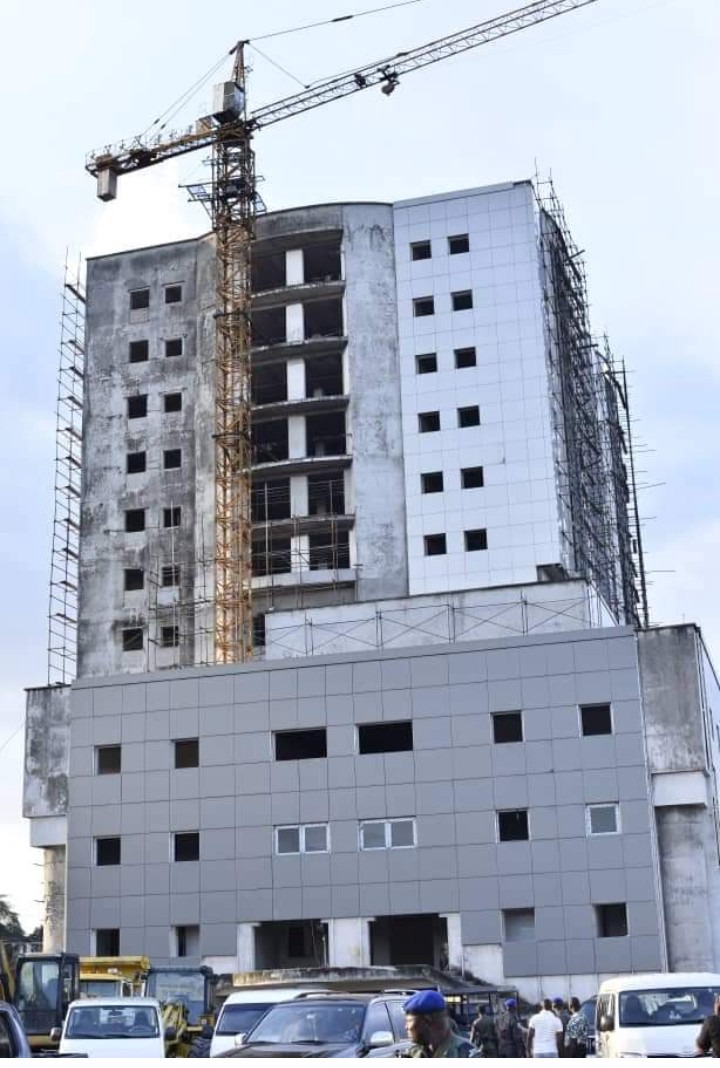 photo credit: from the google. Showing the first ever 13 storeys NDDC permanent Secretariat Complex almost completed with Senator Akpabio as the Minister of Niger Delta Affairs

I have seen that you have moved to give the Niger Delta Development Commission, a permanent and befitting office secretariat. This has never happened in the history of the commission since its inception. But immediately you stepped in, the story changes for the best. More power to your elbow Sir.

I have acknowledged your diligent moves to restore the lost glory of the NDDC as Minister of the Niger Delta Affairs. Millions of your admirers across Nigeria are happy to see you share thoughts with Mr President in order to fine tune ways to reposition the Niger Delta Region for its development. 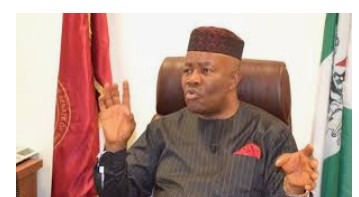 Moreover, the Niger Delta Development Commission forensic audit is a welcome development. It is the best for the region and the country at large. These and more are my wishes for you to achieve for us as long as you hold sway as Minister of the Niger Delta Affairs. Through the collective efforts of those saddled with the responsibilities to transform the region, you will achieve these great feats.

On this premise, I want to appeal to the propagandists to allow this uncommon performer to bring uncommon projects and programmes to the region. Your detractors in the state of Akwa Ibom should allow you remain focus to attract more laudable federal government presence to the state in particular for the benefit of Akwa Ibom people.

I also appeal to all politicians irrespective of their political affiliations to attract projects to the state instead of dwelling on unnecessary rancor and acrimony. The APC politicians must bring projects to Akwa Ibom. The PDP counterparts must compete for projects development in the state. I call for projects festival in Akwa Ibom State and not image slanderers. Akwa Ibom belongs to all of us and we must protect it. God bless Akwa Ibom and our leaders. God bless His Excellency, Senator Godswill Obot Akpabio.