KANO State Government has approved N490 million for the repairs and extension of Shimar bridge along Karfi-Rano Road.

The government said it was worried that the bridge might collapse due to the dilapidation caused by the incessant downpour and hamper vehicular movement.

Commissioner for Information, Muhammad Garba, said the approval for the release of the money (N490 million) was made at the State Executive Council (SEC) at the weekend.

Garba said the Exco also approved the building and establishment of an ultra-modern and multi-purpose shopping mall at former Daula Hotel premises along Murtala Muhammad Way, by Mudatex Mudassir and Brothers Ltd.

He said N338.9 million had also been approved by the council as counterpart funding for the implementation of the 2020 Health Memorandum of Understanding (MoU) Work Plan, aimed at improving healthcare delivery. 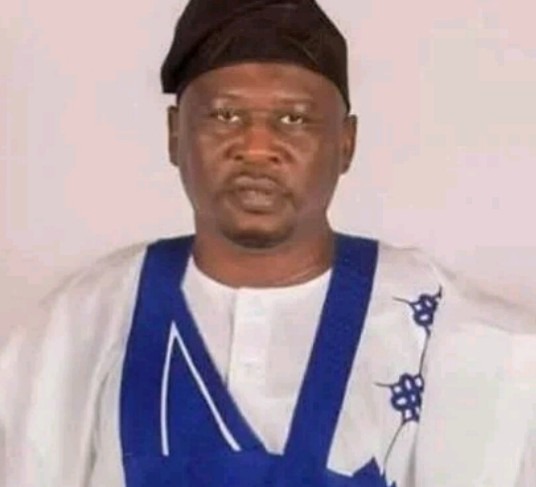 Governor Fintiri, represented by his Special Adviser on Special Duties, Bamanga Nuhu, said kidnapping, insurgency and the pandemic were among major challenges slowing the nation’s development.

He said he was ready to support religious bodies to ensure peaceful coexistence among faithful in the state.

He congratulated the new executive officers and urged them to put in time and experience for the success of the foundation.

The governor advised members of the foundation to embrace politics for more development of the state and the country.

National Secretary of the Foundation Dr Abdullahi Jungudo said the objective of the organisation was to ensure unity among members and the entire Muslim faithful.

NIGER State Government has solicited the support and cooperation of herders for the success of the Bobi Grazing Reserve in the Mariga Local Government Area of the state.

Commissioner for Livestock and Fisheries Haruna Dukku stated this yesterday during a stakeholders’ meeting with Fulani herdsmen camped at the ranch in Bobi.

The News Agency of Nigeria (NAN) reports that the meeting was aimed at educating the herders on the need for their support and participation in modern animal husbandry, and was organised by the ministry. Dukku said that it was the government’s desire for the herders to ensure the production of high-quality dairy as failure to meet up with the required quantity would not be tolerated.

He said that basic social amenities such as healthcare services, education, and market among others would be provided in the reserve as well as youths and women empowerment to improve living standards.

Dukku said that to ensure security in the reserve, anyone coming in would be profiled and issued identity cards, adding that security personnel would be stationed to secure the environment.

THE Network for Best Practice and Integrity in Leadership has urged President Muhammadu Buhari to clean up the Niger Delta Development Commission (NDDC).

In a letter to the President, signed by Dr Aminu Idris, Director of Investigations, the group said: “The information in the public domain makes it difficult for any keen observer of the sordid development in the commission to exonerate any of the parties involved in this unfolding national scandal, hence the urgent need for Mr President to take actions which will address the sleaze in the NDDC, to save the nation from further embarrassment and also protect the integrity of your administration, noted for the anti-corruption crusade.”

According to NEBPRIL, the mismanagement of NDDC “is a collective indictment on both the legislative and executive arms of government, influential politicians and the system that permits such brazen corruption.

It warned that unless President Buhari took urgent action now he could be encouraging fraudulent individuals among the political class to continue to see the NDDC as plundering grounds to satisfy their greed.

“Flowing from the above premise, and to ensure public trust and integrity of the process of the probe and eventual outcome, we urge Mr President to urgently put in place a professional, independent investigative panel that will assist him in unearthing the truth and end this macabre soap opera and save the people of further agony. 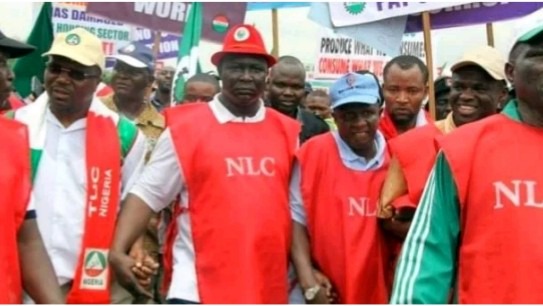 PAYMENT of 70 per cent salary has not gone down well with the Organised Labour in Niger State as the government has been issued a seven-day ultimatum to pay the balance to civil servants for last month or face indefinite strike action.

Just as staff unions of the Scientific Equipment Development Institute (SEDI) have threatened to shut down the institute if the Managing Director, Professor Mohammed Ndaliman was re-appointed.

Chairman Trade Union Congress (TUC) Inusa Tanimu and the Chairman of the Joint Action Committee of NLC, Mahmud Muye stated this after the government had paid 70 per cent of the workers’ salaries.

The government had said it would reduce the salaries of the state and local government workers to 70 per cent due to what it termed shortfall in the FAAC allocation.