By OgbeniPOG (self media writer) | 10 months ago

Former Governor of Ekiti state, Ayo Fayose and Senator representing Ekiti South in the National Assembly,Senator Abiodun Olujimi has finally met in Lagos today to resolve leadership tussle between them. 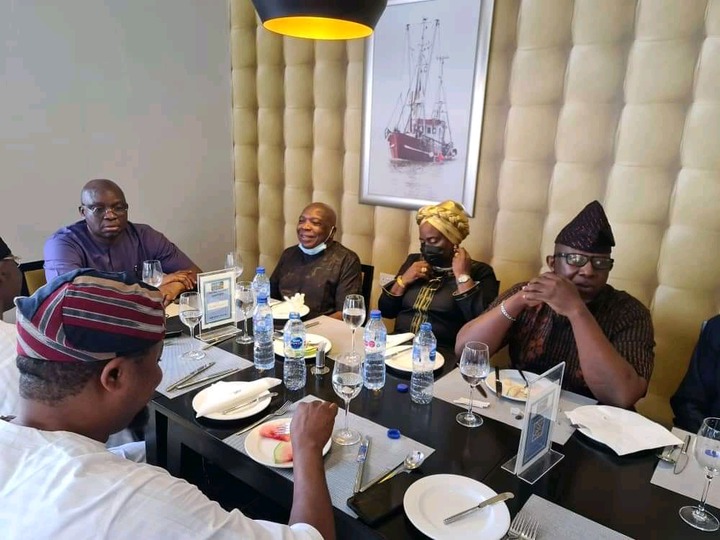 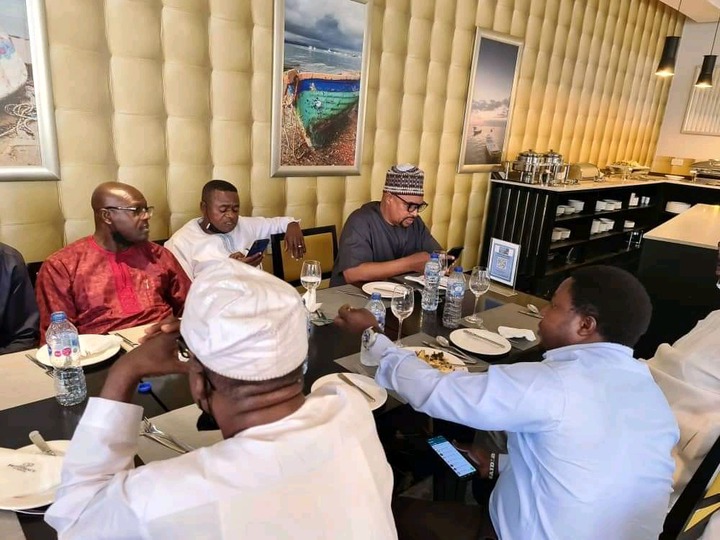 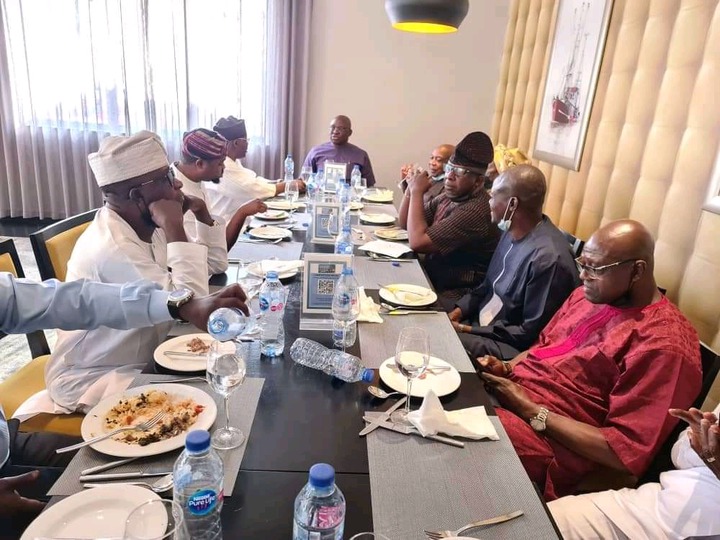 Ayo Fayose media aide,Lere Olayinka who shared photos from the meeting on his official facebook account stated that the meeting was held today at the Providence Hotel in Lagos state, Southwest, Nigeria. 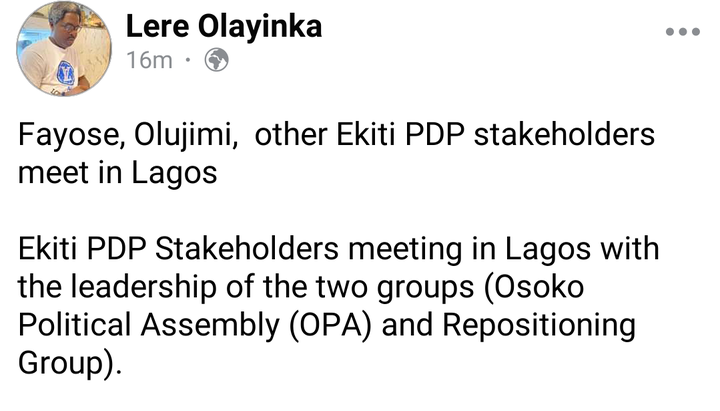 You will recall that the leadership tussle between Ayo Fayose and Senator Abiodun Olujimi began some years ago which has greatly affected the party and caused division. 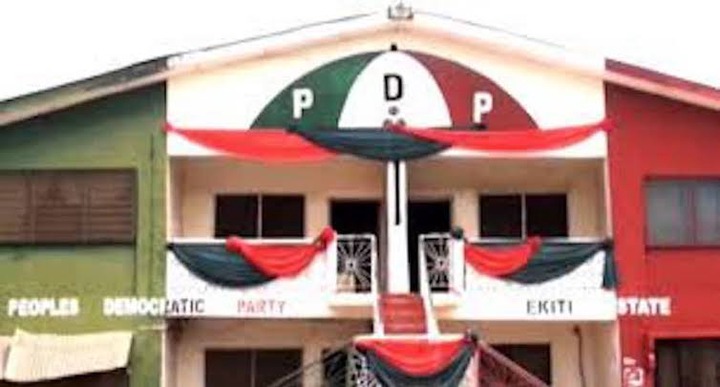 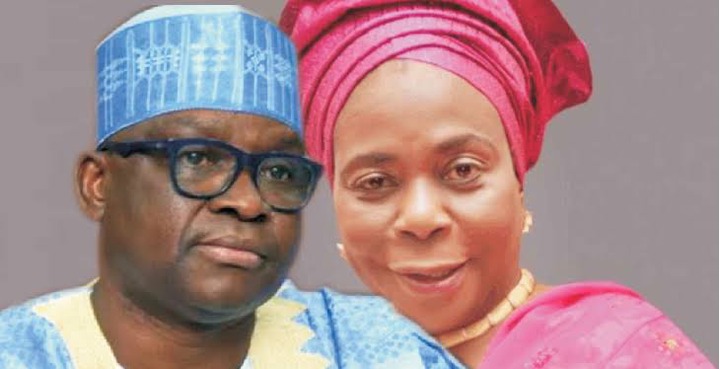 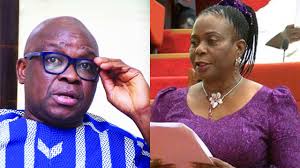 Do you think the People's Democratic Party can now defeat the All Progressive Congress in next year Governorship election if they present a credible and popular candidate to the people of Ekiti state?