By Just4Gist (self media writer) | 2 months ago 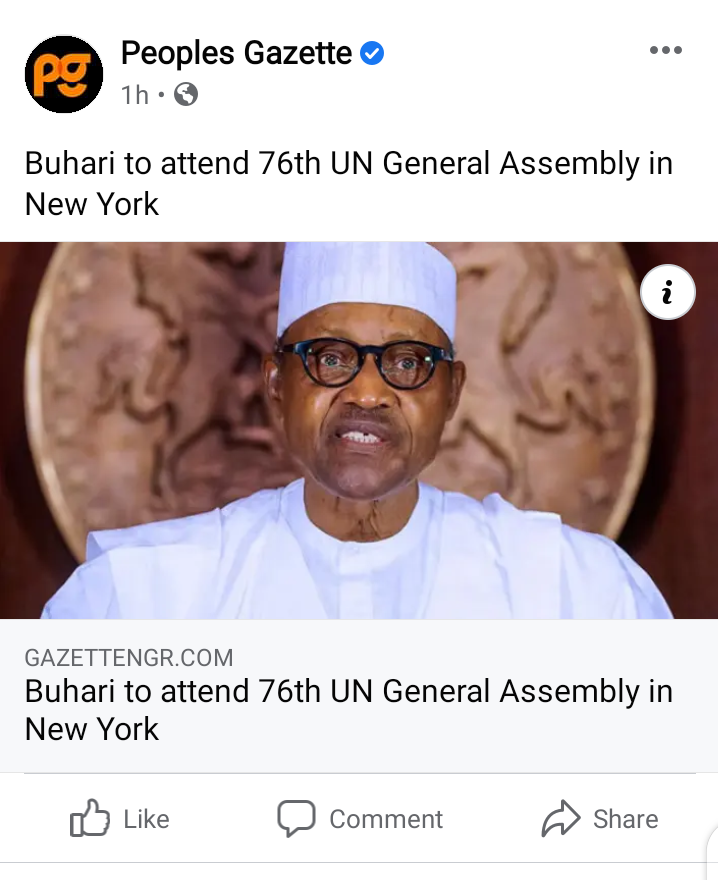 According to the president’s spokesman, Femi Adesina, President Muhammadu Buhari will leave Abuja for New York on Sunday to participate in the 76th session of the United Nations General Assembly (UNGA76).

Femi Adesina said president Buhari would address the Assembly during the general debates on Friday, September 24, when he would speak on the conference theme and other global problems.

The president’s spokesman added that the theme for this session is; ‘Building Resilience Through Hope – To Recover from COVID-19, Rebuild Sustainably, Respond to the Needs of the Planet, Respect the Rights of People and Revitalize the United Nations.’ 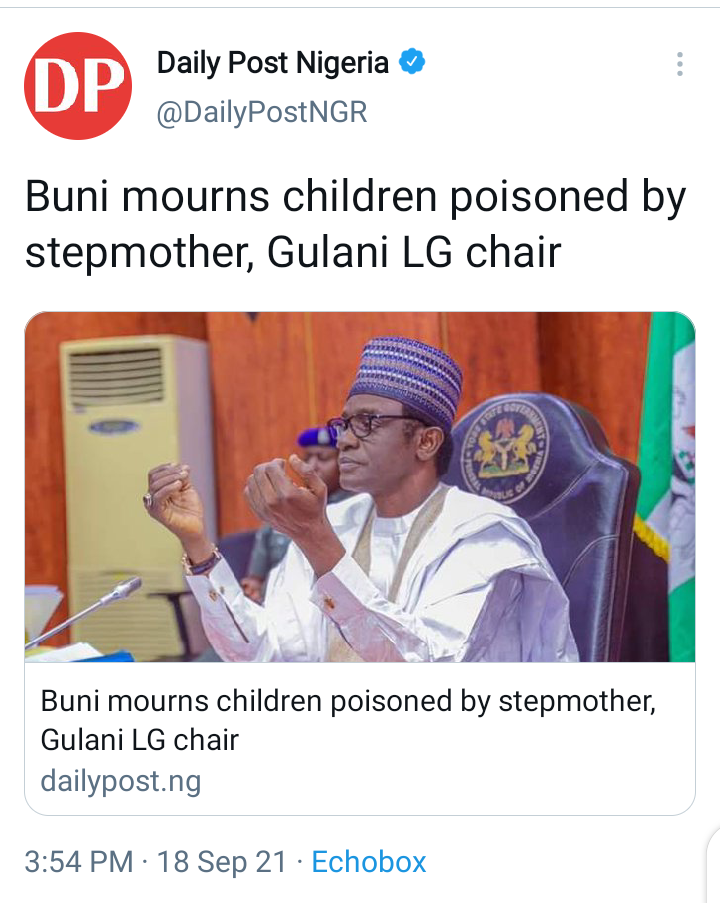 On Saturday, the governor condoled with the family of Alhaji Haruna Ahmed, who lost three children in the incident with one is in a critical condition through his spokesman, Mamman Mohammed.

The governor prayed for Allah’s mercy on the souls of the deceased persons and prayed for their families to have the fortitude to bear the loss. 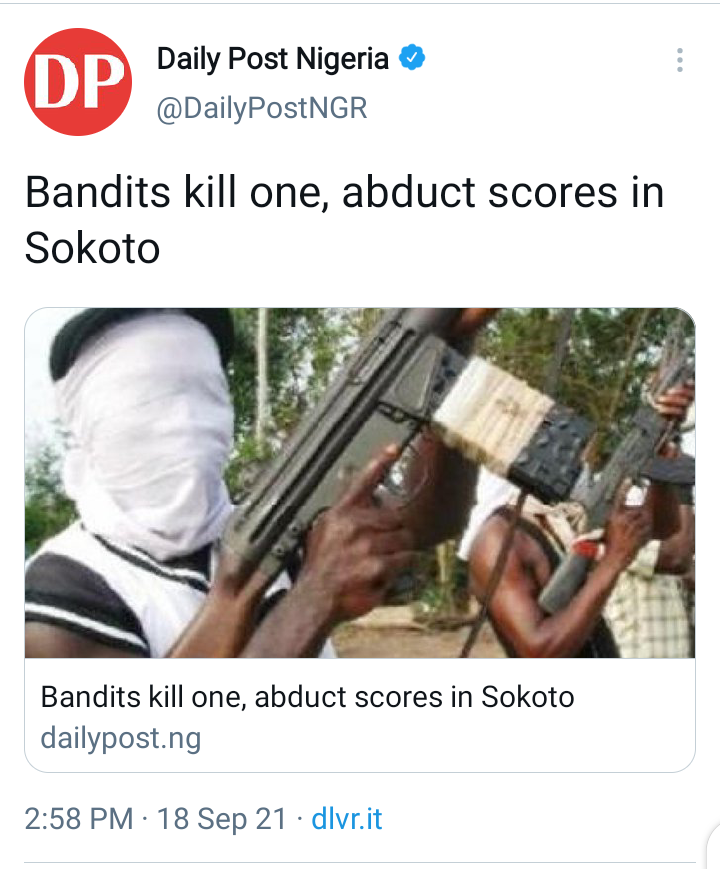 According to report, One person has been confirmed dead with many others kidnapped after unknown gunmen attacked Tangaza Local Government Area, Sokoto State.

This was confirmed in a statement by the spokesperson of the state’s police command, ASP Sunusi Abubakar, he said the incident occurred on Friday evening.

According to him, “We received a report of an attack by unknown gunmen who stormed the headquarters of Tangaza LGA on Friday evening."

It was reported that the bandits killed one of the traders, abducted an unspecified number of persons and also carted away foodstuffs and drinks in community. 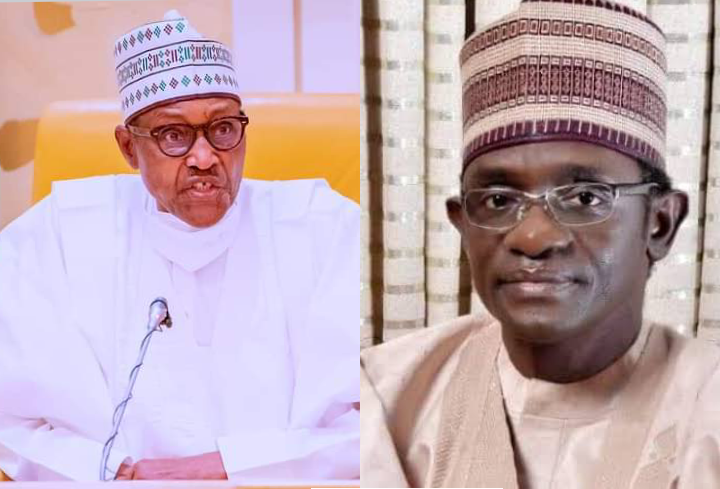