Governor Nasir El-Rufai of Kaduna state has explained the reason for creating metropolitan Authorities for Kaduna , Zaria and Kafanchan.

The Kaduna state governor, while swearing in the administrators and two High Court Judges said the new metropolitan authorities are not local government councils or local government development areas or any arm of these. 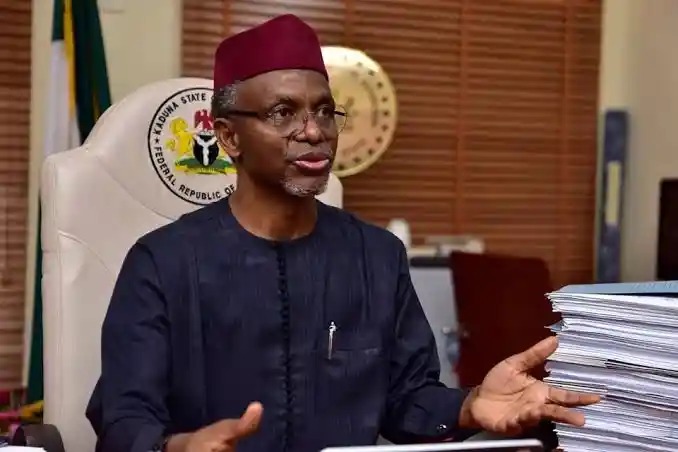 Governor El-Rufai said they are also not a new tier of government but administrative structures to manage the major cities within the state.

He said:“It’s obvious that some people do not understand the concept of metropolitan authorities . Our major cities are bigger than the Local Government Councils in which they've been balkanize.”

“Things worked much better then, the replacement structures that came after the 1976 local government reforms have not worked as well as the capital territory administrative structure did. This is why we are going back to it." 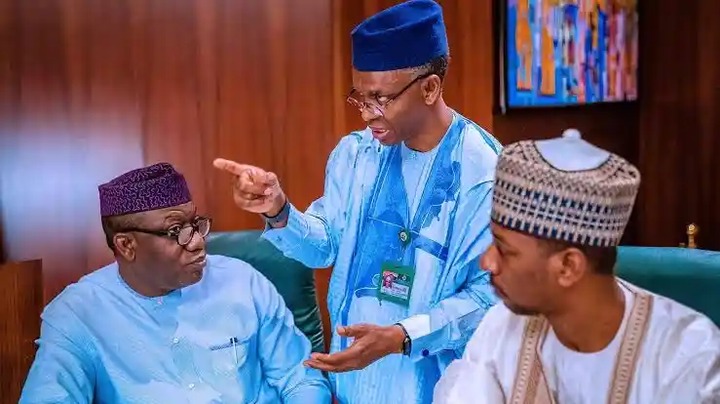 Going further, Governor El-Rufai added the functions delegated to the metropolitan authorities are those that no local government in Nigeria carries out effectively .

Meanwhile, the Northern Elders Forum, NEF, on Wednesday, October 6 threw its weight behind the plans of the Federal government to declare a state-of-emergency in Anambra.

Dr Hakeem Baba-Ahmed, NEF’s spokesman, said the federal government must do whatever it required to retrieve the southeast region from the whims and caprices of the Indigenous People of Biafra, IPOB, and other similar groups. 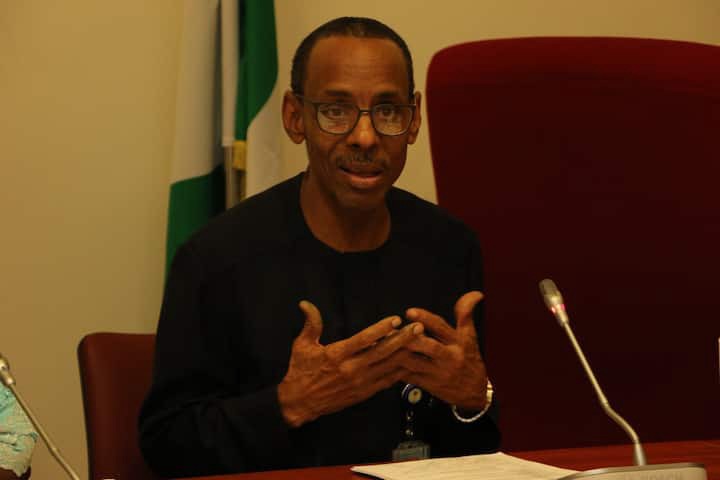 He stated this in an interview with Vanguard newspaper, following the disclosure by the Attorney General of the Federation, Mr. Abubakar Malami, that declaring a state-of-emergency in Anambra is an option on the table for the federal government.

The NEF said: "The federal government must retrieve the southeast from IPOB and diaspora irredentist. No inch of Nigeria should be yielded to organized crime.”

In another development, Governor Hope Uzodinma of Imo state has called on the federal government to establish a special fund for the compensation of Igbos over the devastation of the southeast zone during the Nigeria-Biafra civil war. 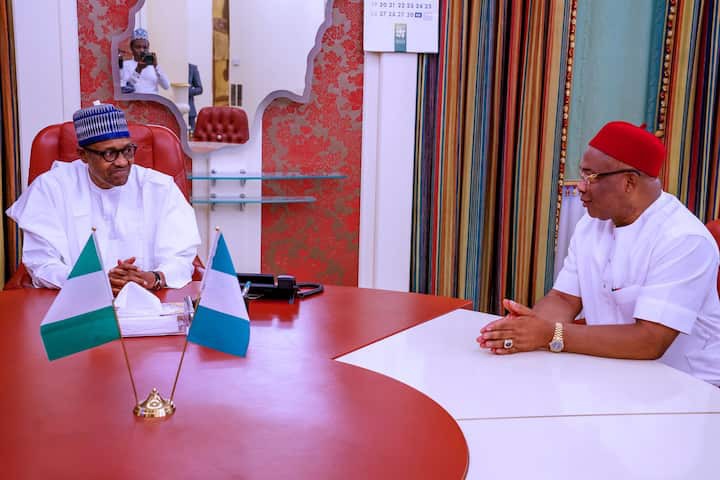 Governor Uzodinma made this request on Wednesday, October 13,during the zonal public hearing on the review of the revenue allocation sharing formula convened by the Revenue Mobilisation Allocation and Fiscal Commission (RMAFC), TheCable reports.

According to the Imo state governor, the fund will provide financial help to persons who lost their livelihood, properties, and loved ones to the war, The Sun added.

Speaking further, Uzodinma noted that the current revenue allocation formula which was last reviewed in 1992 is outdated, adding that the region has suffered “great injustice”due to sharing pattern of revenue it generates.