Did You Know That Queen Elizabeth Was The Queen Of Nigeria From 1960 To 1963? Here Is What Happened 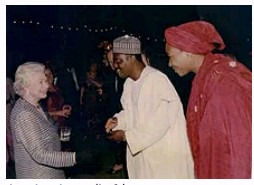 From 1960 to 1963, Elizabeth II was Queen of Nigeria: Nigeria was an independent constitutional monarchy. She was also the monarch of the other Commonwealth realms, including the United Kingdom. 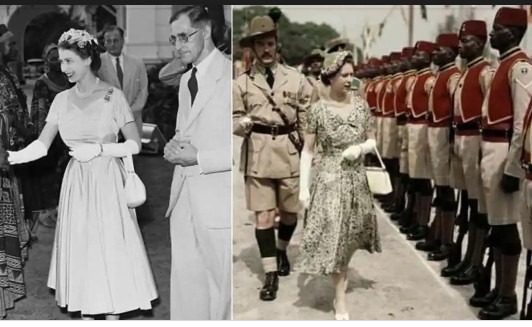 Nigeria became independent on 1 October 1960 under the Parliament of the United Kingdom's Nigeria Independence Act. The Queen was head of state, though her constitutional roles in Nigeria were mostly delegated to the Governor-General of Nigeria. 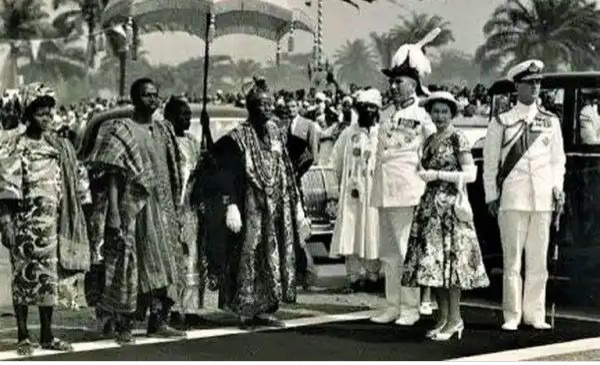 The retention of the monarchy was unpopular with Nigerians, and all political parties in Nigeria agreed that the country should be a republic. Nigeria severed its relationship with the British monarchy, and adopted the President of Nigeria as head of state, on 1 October 1963. 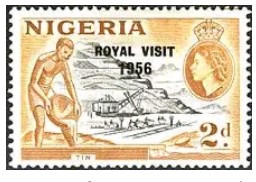 The Queen visited Nigeria twice: 28 January to 16 February 1956 and 3 to 6 December 2003, the latter time to attend the Commonwealth Heads of Government Meeting 2003. 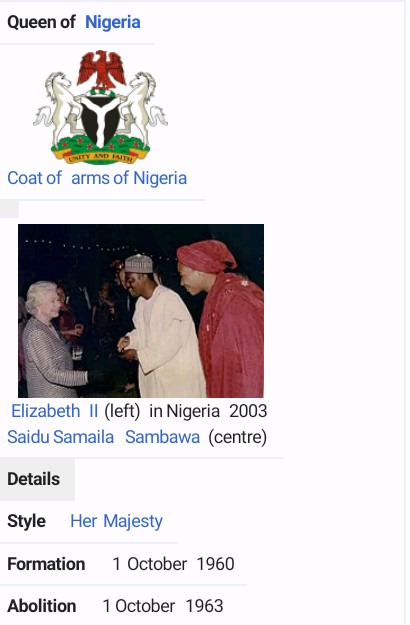 1. 1 October 1960 – 1 June 1961: By the Grace of God, of the United Kingdom of Great Britain and Northern Ireland and of Her other Realms and Territories Queen, Head of the Commonwealth, Defender of the Faith

2. 1 June 1961 – 1 October 1963: Elizabeth the Second, Queen of Nigeria, and of Her other Realms and Territories, Head of the Commonwealth

Photos of when she came to Nigeria. 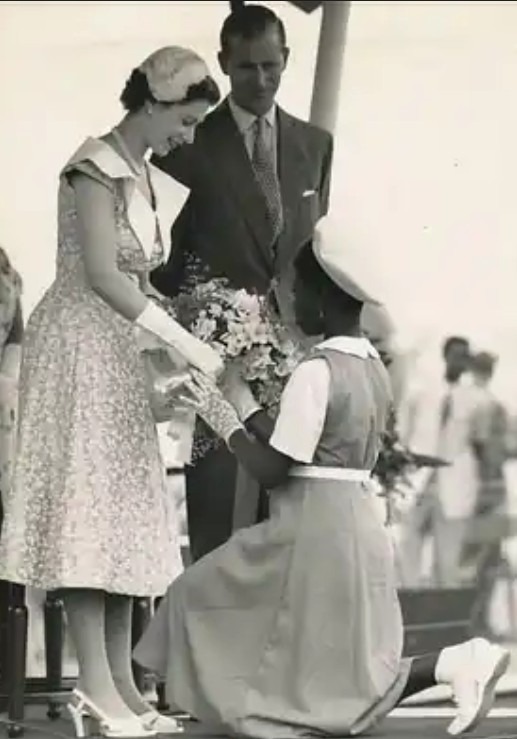 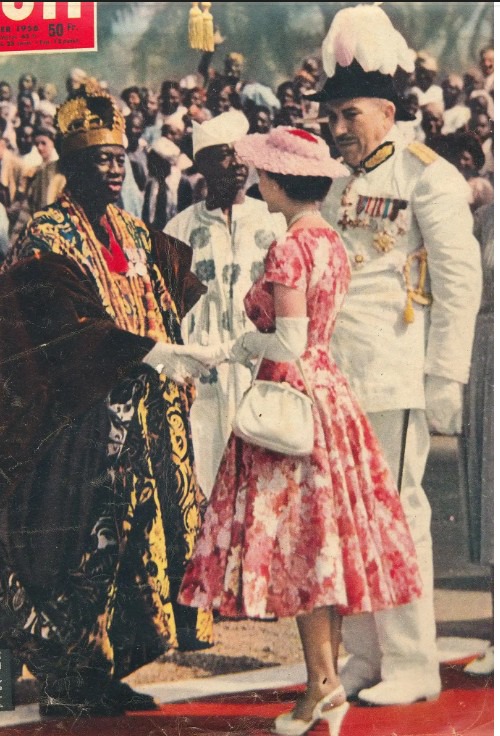 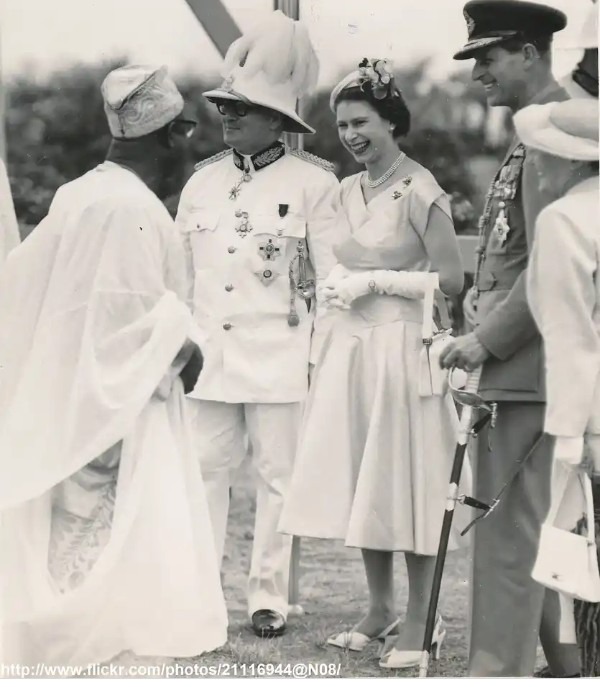 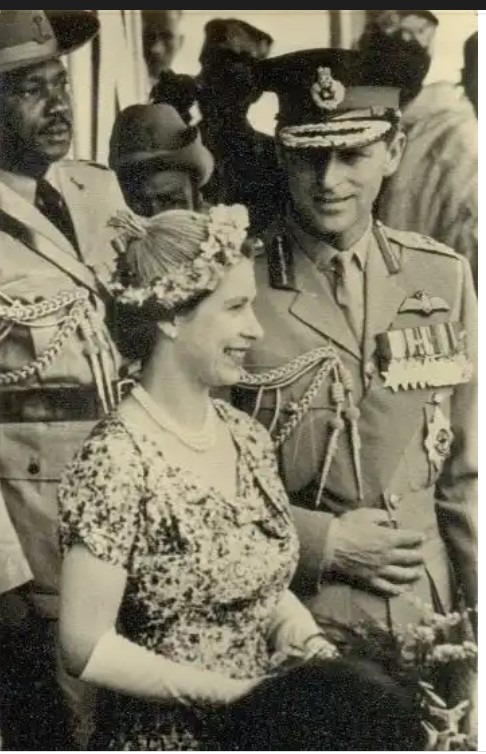 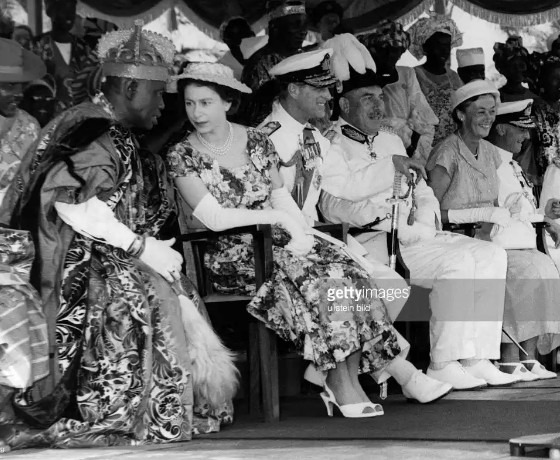 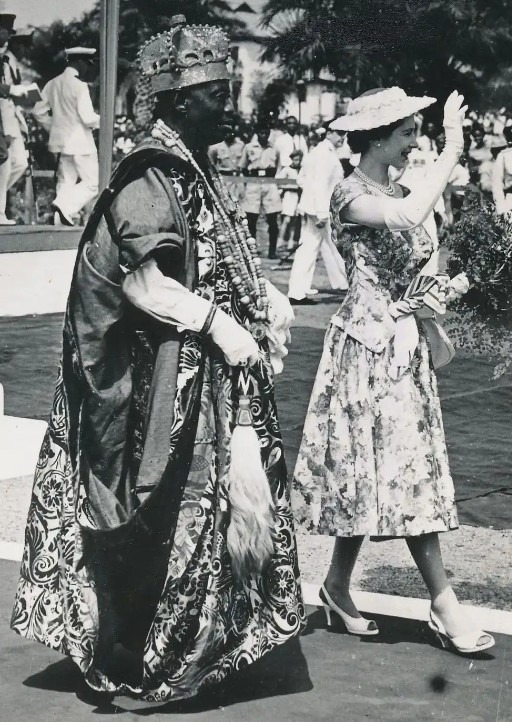 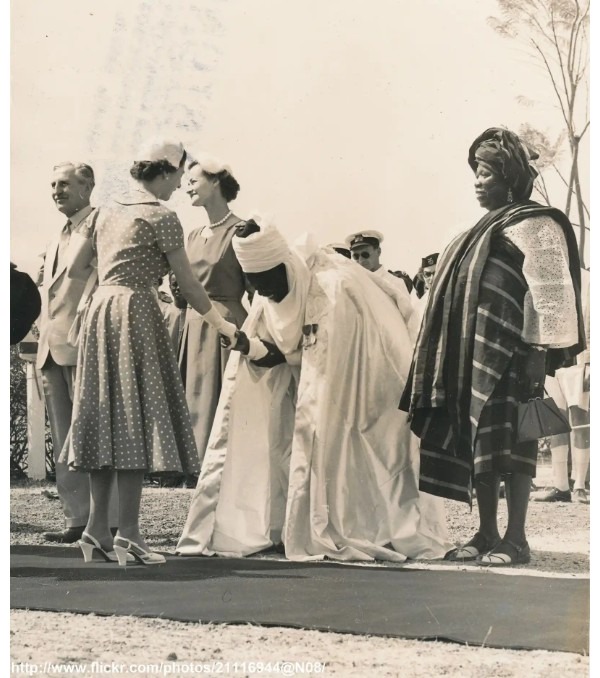