By SimplicityF (self media writer) | 1 year ago 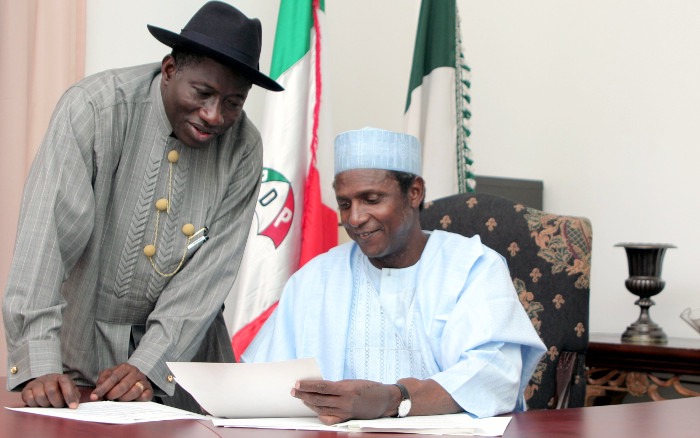 Good luck Jonathan has shown that Yar'Adua still occupies a special place in his heart despite his demise eleven years ago.

The former President who Goodluck Jonathan was his vice President died on the 5th of May 2010 after a protracted illness that prevented him from public appearances, his death lead to the swearing in of Goodluck Jonathan as President, while Mohammed Namadi Sambo became his vice. 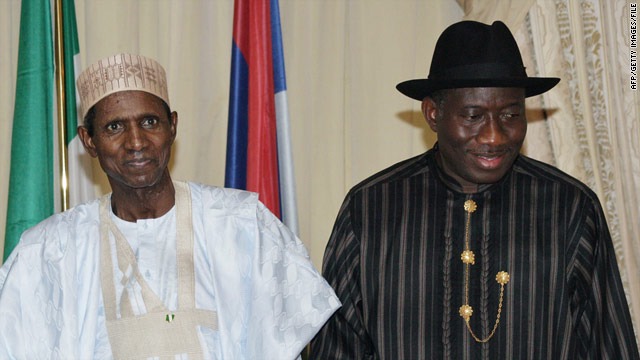 According to Vanguard Newspapers, Goodluck Jonathan marked the anniversary of Yar'Adua's death today being 5th April 2021 and in his words he noted that the former President was his boss, friend, colleague and brother, whose timeline was defined by virtues of love, service, peace, truth, he also stated they shared a common vision of a peaceful, United and just nation.

He went further to explain that until his demise, Yar'Adua kept the Faith and vision, channeling his strength and time in pursuit of an equalitarian society. "We will always remember him as a peacemaker, nation builder and democrat, although out of sight, his legacies will live with us and his memory will continually be cherished" he added.

May the soul of one of the Best Presidents of our time continue to rest in peace.

Content created and supplied by: SimplicityF (via Opera News )