By Lilridex (self media writer) | 26 days ago 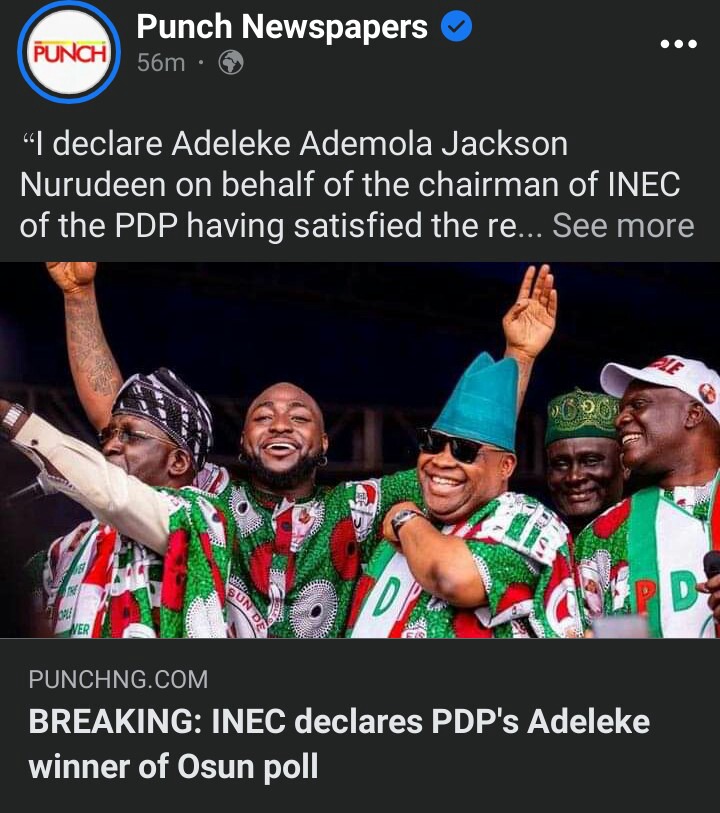 The Independent National Electoral Commission has declared Senator Ademola Adeleke representing PDP as the winner of the Osun governorship election. This came after the PDP flag bearer won 17 out of the 30 local governments in the state. According to INEC, Ademola Adeleke gathered a total of 403,371, defeating Adegboyega Oyetola of the All Progressives Congress, who got 375,027 votes.

It was gathered that there is wild jubilation among PDP supporters after their victory in the Osun governorship election. 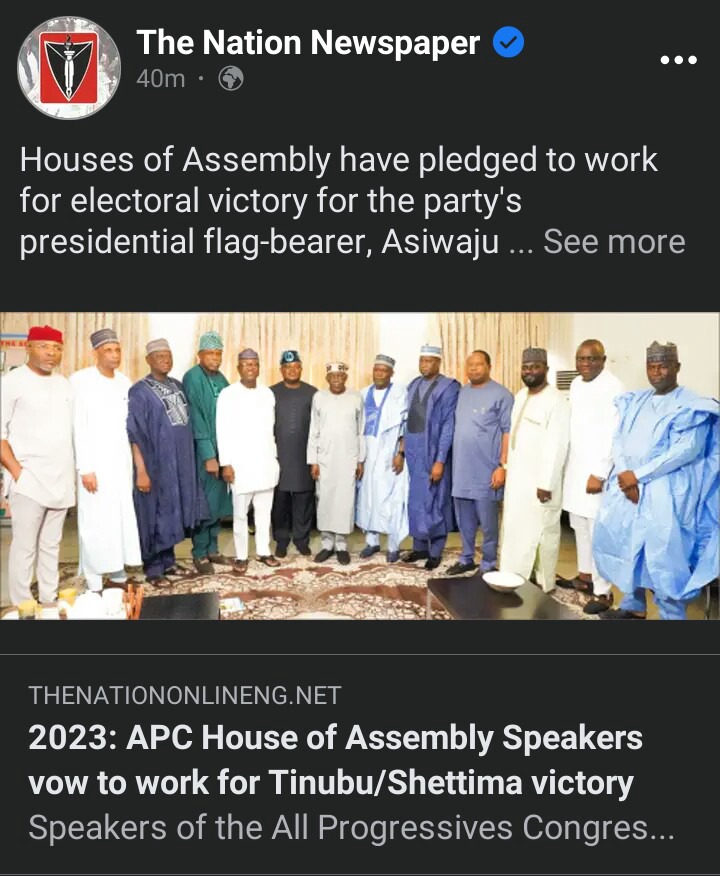 The speakers of the House of Assembly under the All Progressive Congress have vowed to work together to ensure that Tinubu emerges victorious in the upcoming election. This was disclosed in a meeting the members had with the presidential candidate of the All Progressive Congress at his residence in Abuja on Saturday. The speakers pledged to work hard in making sure that the former governor of Lagos state wins the upcoming 2023 presidential election.

Man Insists On Marriage With Granddaughter 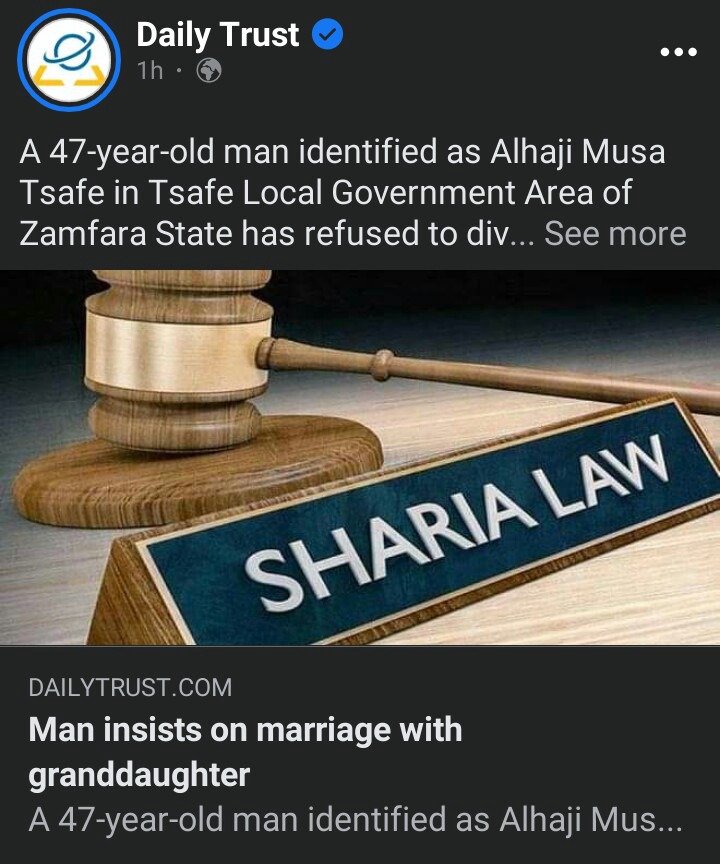 A 47-year-old named Alhaji Musa Tsafe has caused controversies after he refused to divorce his granddaughter he married 20 years ago. According to reports, the woman named Wasila Isah Tsafe has given birth to eight children during her stay with her grandfather. After Alhaji Musa was notified about the illegality of such marriage going by Islamic teaching, he took the case to a well-respected scholar, Sheikh Dahiru Bauchi for an explanation.

Sheikh Dahiru reaffirmed that such union is prohibited but the man insisted on remaining with his wife. 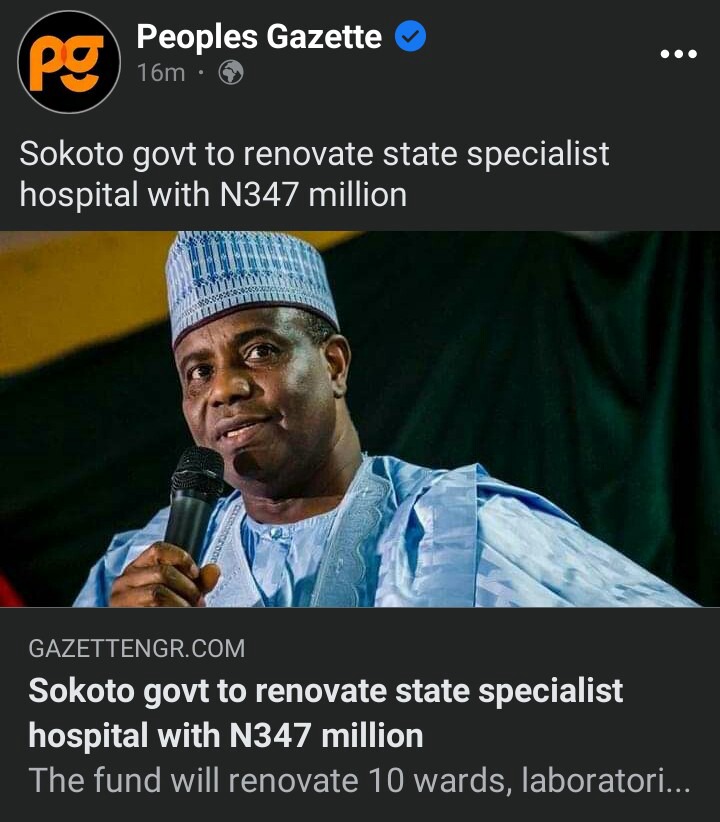 Dr. Nuhu assured that after the completion of the renovation, the facility would meet all the standards required of a specialist hospital. Content created and supplied by: Lilridex (via Opera News )