By Thengblog (self media writer) | 14 days ago 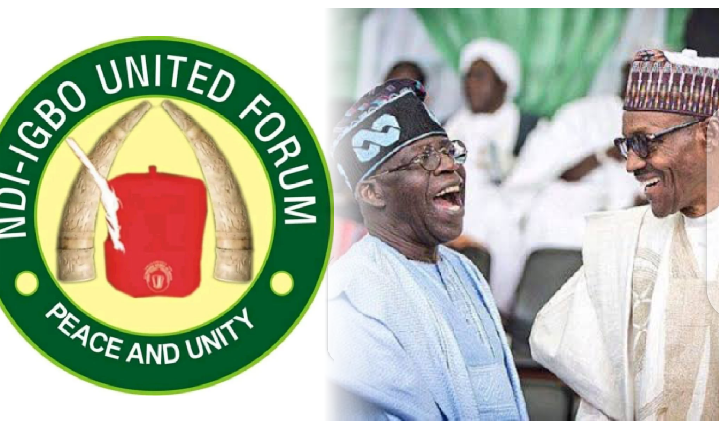 An igbo socio-political group, Ndigbo United Forum (NUF), has applauded some governors of the Peoples Democratic Party (PDP), that voted for Northern Nigeria to produce the party’s national chairman. 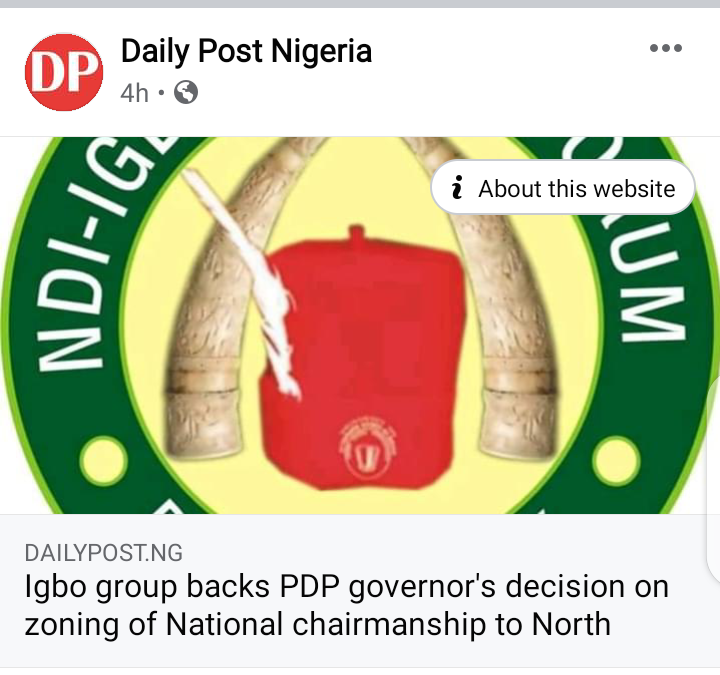 The meeting resolved to pass the resolution of the governors to the zoning committee of the national convention, currently scheduled to take place on October 30 and 31 in Abuja.

The President, Major General Muhammadu Buhari (retd) has been bestowed the Nation Builder Award at an event organised by the All Progressives Congress, United Kingdom chapter, to celebrate Nigeria’s 61st Independence Anniversary in London. 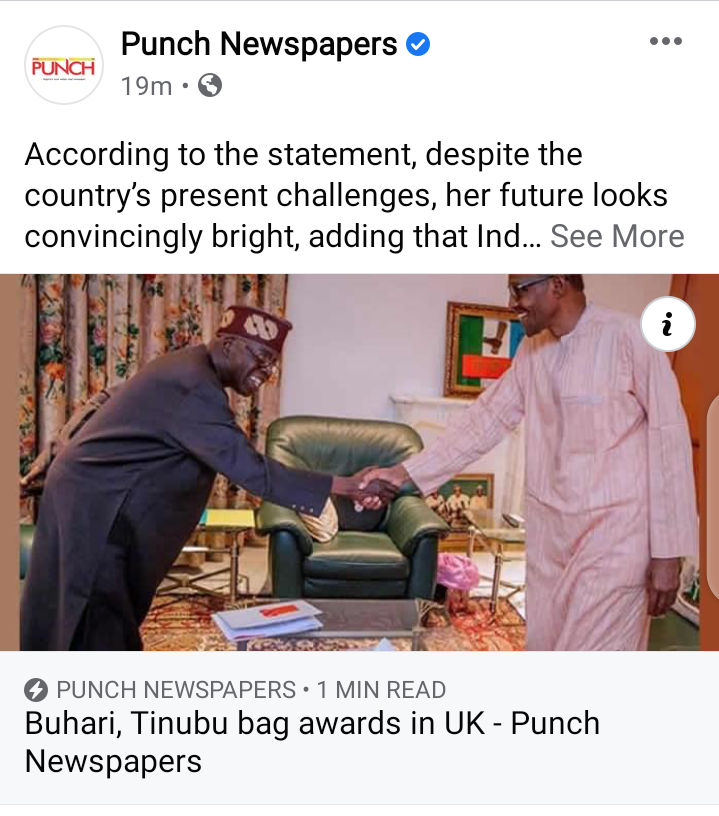 The chapter’s Publicity Secretary, Jacob Ogunseye, said this in a statement made available to the News Agency of Nigeria on Sunday in Abuja.

He said that the party’s National Leader, Bola Tinubu, was also nominated for the Leadership Award at the event held on October 2, at Dorchester Hotel, London, UK.

A former governor of the Central Bank of Nigeria, Prof Chukwuma Soludo, has said Anambra State loses N19.6bn each time a sit-at-home protest is observed in the state. 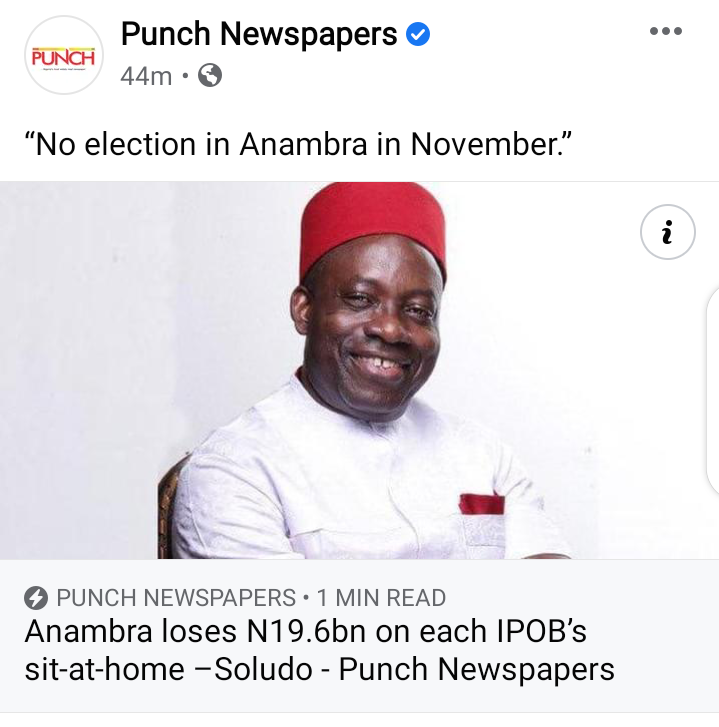 Soludo, who is the governorship candidate of the All Progressives Grand Alliance in the upcoming November 6 poll in the state, said this during a meeting with elders and stakeholders in the state.

He called on those spilling blood in the state to have a rethink, saying it was not Anambra’s way of life.

He said, “Anambra State’s economy loses an estimated sum of N19.6bn every time the sit-at-home directive is enforced in the state.

The Senator representing Sokoto East Senatorial District, Ibrahim Gobir, has raised the alarm that bandits dislodged from Zamfara State by the Nigerian military forces have relocated to his constituency where the criminals now communicate freely with their informants, using the telecommunications network of the Niger Republic. 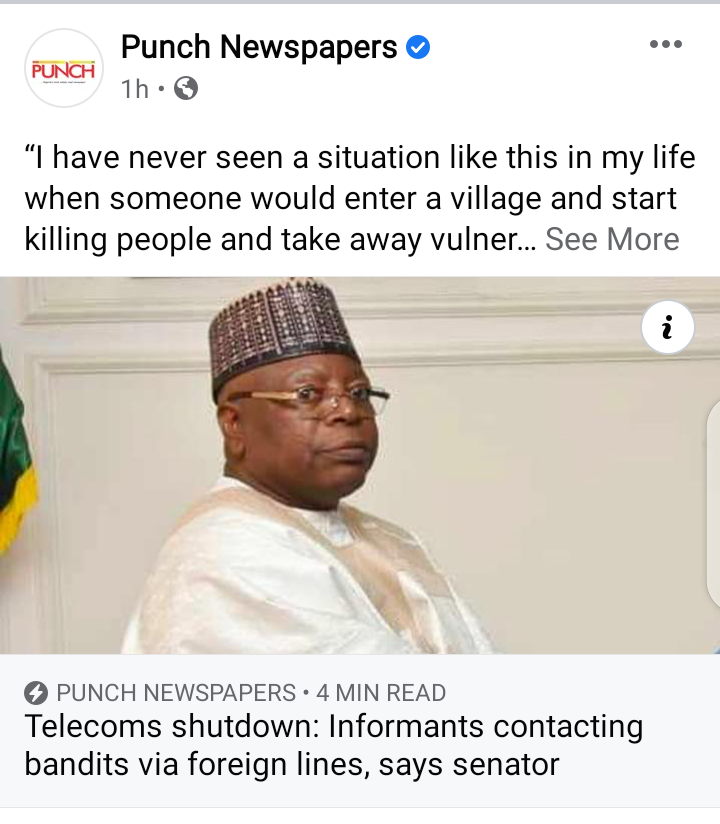 Gobir, in an interview with our correspondent, said the development had worsened the security arrangement in all the local governments in Sokoto East especially due to the senatorial district’s proximity to the Niger Republic.

The lawmaker, who moved a motion that led to a Senate resolution designating bandits as terrorists, lamented that over 50,000 of his constituents were currently taking refuge in the Niger Republic while no fewer than 600,000 had been killed by the bandits.