By ElizabethUmoh6 (self meida writer) | 1 months 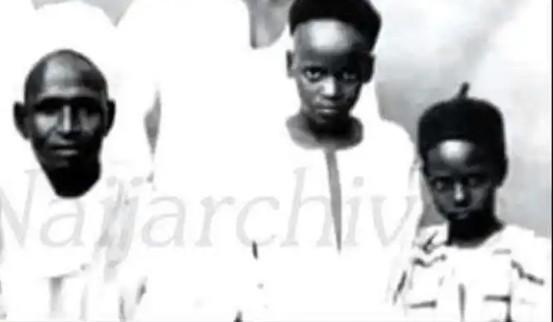 Musa Yar'Adua was a Nigerian politician and administrator who served as the Minister of Lagos Affairs during the country's first republic. When Lagos Island and the capital territory were declared as the city of Lagos in 1963, Yar'Adua was minister. He was the father of Nigeria's 13th president, Umaru Musa Yar'adua, and Shehu Musa Yar'adua, the military government's Chief of Staff. Yar'Adua retained the Mutawalli of the Katsina Emirate chieftaincy title during his lifetime. 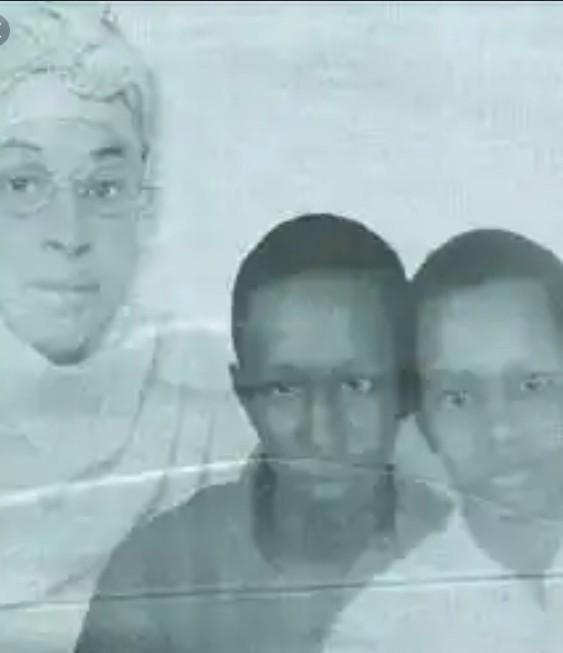 Yar'Adua was born in 1912 to Mallama Binta, a princess of the Katsina Emirate royal family and Emir Muhammadu Dikko's niece. His father was Umaru Mutawallin, a Katsina chief who was also the kingdom's royal treasurer. Between 1928 and 1930, he attended Katsina College and started teaching at Katsina Middle School.

1. Major General Shehu Musa Yar'Adua was a Nigerian politician, businessman, and soldier. He was the older brother of former Nigerian President Umaru Yar'Adua and his father's older sibling. Yar'Adua took part in the Nigerian Civil War after completing his training at the Royal Military Academy Sandhurst in Sandhurst, England. From 1976 to 1979, Yar'Adua served as Olusegun Obasanjo's Vice President. 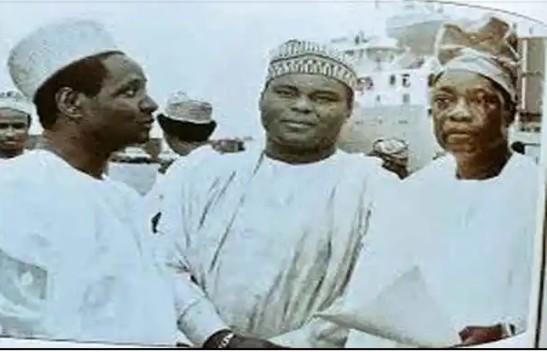 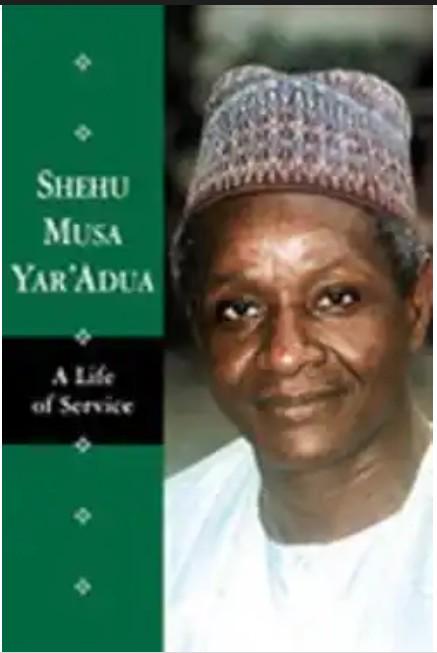 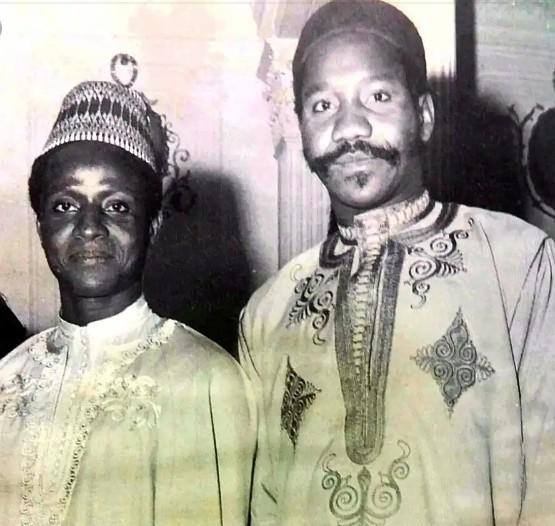 After calling on the Nigerian military government of Gen. Sani Abacha and his Provisional Ruling Council to reestablish civilian rule, he was sentenced to life in prison by a military tribunal in 1995. On December 8, 1997, he died in captivity. Shehu Yar'adua married Hajia Binta in 1965, and the couple has five children, one of whom is former Nigerian Minister of State for Defense Murtala Yar'Adua. 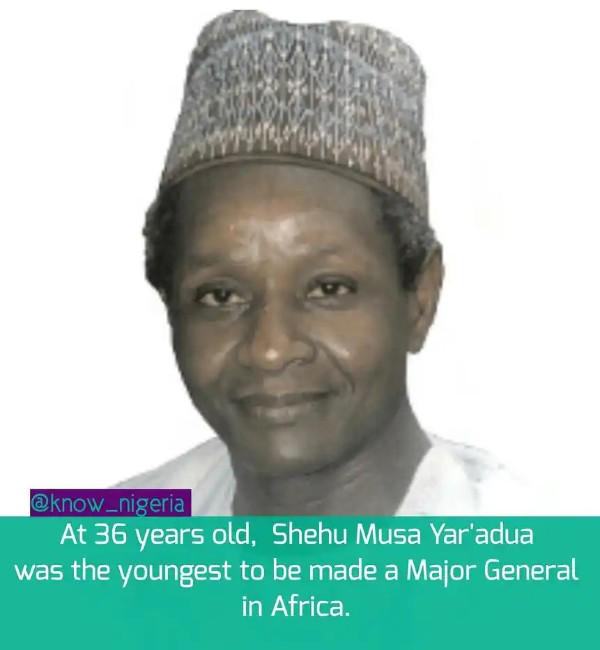 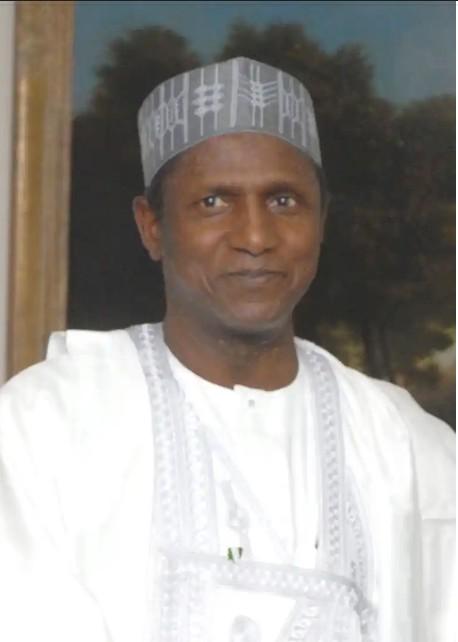 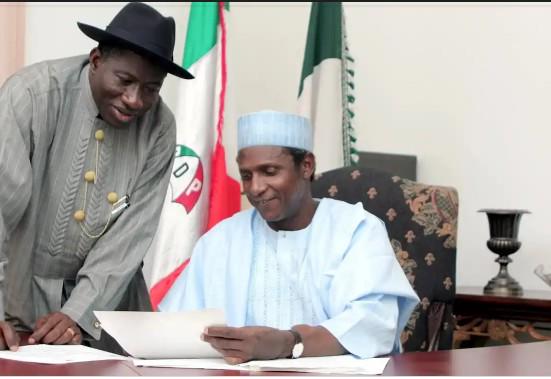 He served as Secretary of the Katsina State Social Democratic Party after becoming a member of the Constituent Assembly in 1988. He ran for governor of Nigeria's Katsina State in 1991, but was defeated by Saidu Barda of the National Republican Convention. In 1999, he ran for Governor again and won, and in 2003, he was re-elected. From May 29, 1999, to May 28, 2007, he was Governor. On April 21, 2007, he was elected President of Nigeria and sworn in on May 29, 2007. Goodluck Jonathan, the Governor of Bayelsa State in Nigeria before becoming Vice President, was his running mate. On February 9, 2010, the National Assembly declared Goodluck Jonathan Acting President after Umaru Musa Yar'Adua became ill and left Nigeria for medical attention. 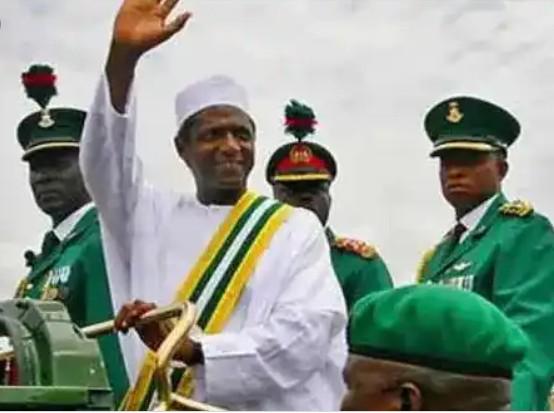 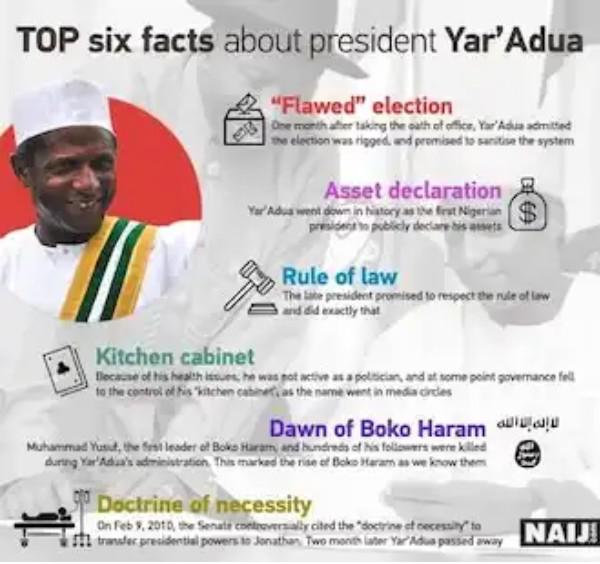 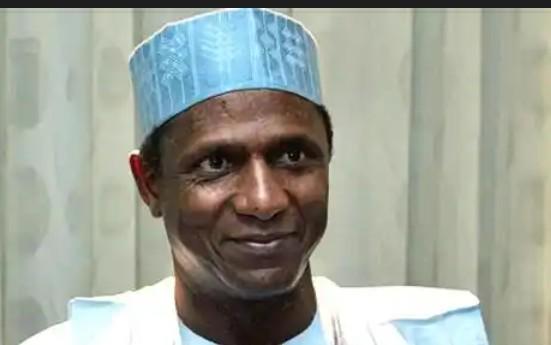 Yar'adua returned to Abuja on February 24, 2010, and died at the Aso Rock presidential Villa at 9 p.m. on May 5, 2010. He was laid to rest in Katsina's Dan Marina Cemetery, alongside his brother Shehu and father Umar Yar'Adua. In 1975, Alhaji Umaru Yar'Adua married Turai Umaru Yar'Adua of Katsina, and the couple had seven children (five daughters and two sons), as well as several grandchildren. Their daughter Zainab is married to Usman Saidu Nasamu Dakingari, the former governor of Kebbi State. 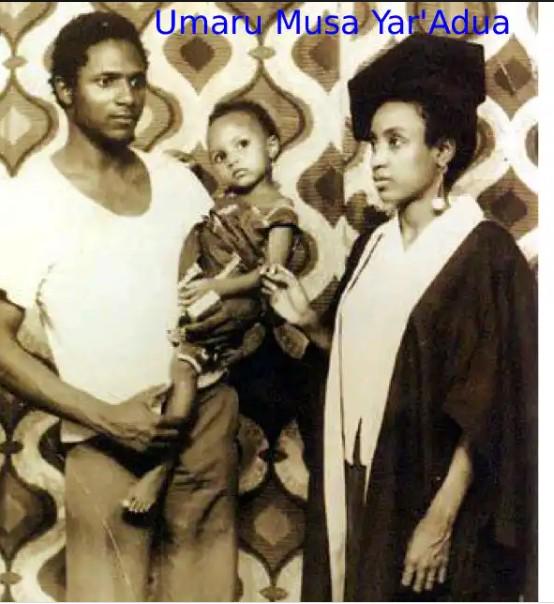 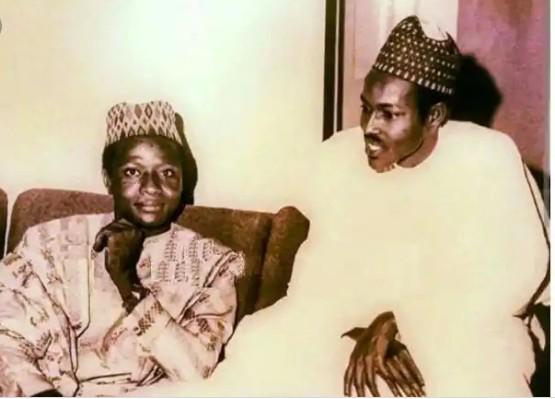 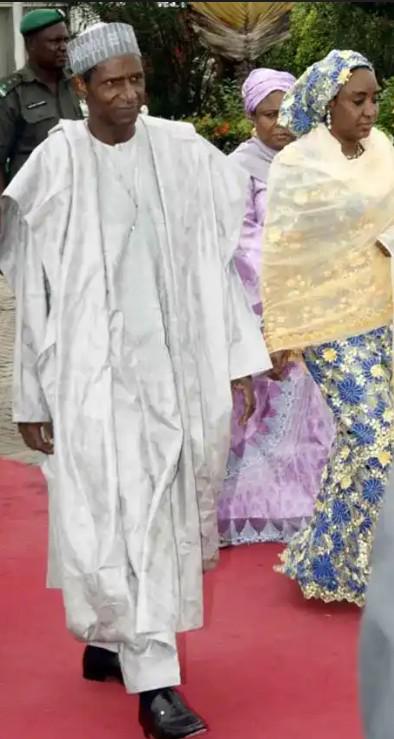 Opinion: For These 3 Reasons APC Could Win The 2023 Presidency Despite People's Complaints

Anambra 2021: Check Out The 3 Prominent Politicians That May Win APGA Governorship Ticket Today

OPINION: How An APC's Victory At Anambra Gov'ship Poll Can Influence The 2023 Presidential Election

Opinion: 2023 Presidency; Here’s The Only Southern Politician Tinubu Should Be Weary Of.

Opinion: How Imo PDP Will Reap From The Cold War Between Okorocha & Uzodinma Come 2023