Opinion: Ekweremadu's Visit To Ovoko And The Insult On Nsukka Political Block. Read Through.

By Newman_Nicole (self media writer) | 1 year ago 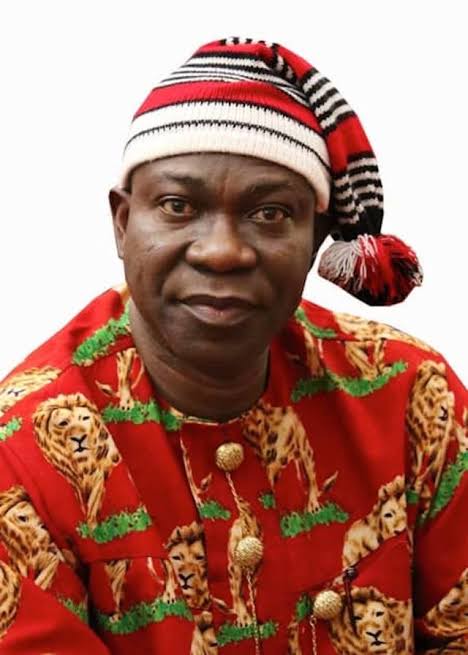 It has been weeks since the lawmaker representing the people of Enugu West Senatorial District, Distinguished Senator Ike Ekweremadu paid a courtesy visit to the people of Ovoko community, yet, I have always felt crestfallen each time I set out to write on the dust raised by the occasion.

In January 2021, Sen. Ike Ekweremadu was in Ovoko, a community in Igbo Eze South local government area of the state to kick-off the final match of a youth football league he sponsored through his Ikeoha Glob Foundation.

The hues and cries generated before the visit took place was more like a prelude to anarchy. We all thought that the sky would collapse on us all if the planned visit comes into fruition.

All over the social space, it was threats and counter threats allegedly from personalities who perceived the senator's visit to be a dent on their political image and ambitions. Before we knew what was happening, Ovoko became enmeshed in skirmishes amongst the now polarized youths body of the community. In fact, goal posts at the football field had to be pulled down by unidentified thugs to ensure the event didn't hold.

As a citizen of federal republic of Nigeria, senator Ike Ekweremadu, like every other bonafide citizen, enjoys an unfettered access to any part of the state and country at large.

The threats that came from, though unverifiable sources, ordering the senator not to make good his intents of visiting Ovoko community is a breach of his constitutional rights.

However, it's regrettable as the visit and events that took place on the day of the occasion turned out to be a premeditated act to cause bad blood amongst the political leaders of the state. When the Distinguished senator grabbed the microphone to address the crowd, he recited an age long Igbo adage which goes thus; agbalu aka na-azo ani, onye ji ji ga na akonye ji na ani".

When translated, it simply means that a man without yam seedlings doesn't fight for a piece of land. What kept me so long in discussing the dust raised by the visit of the senator is the search for the interpretation of this adage and it's application/importance/connection to the business of the day.

What point exactly was the August visitor trying to make with such an adage dubbed to be scornful and boastful?

Was the senator insinuating that Hon. Pat Asadu, the political leader in the constituency does not have any yam(political) seedlings in his hands? Hence he should take the back seat when he visited?

Or was Ekweremadu indirectly passing a message to the Enugu North political block that they are not with the custody of the proverbial yam seedlings and as such should wait outside the political gate of the state during the 2023 general election?

Probably, the 4 time lawmaker is sounding it to the ears of everyone, that he has with him, the proverbial yam seedlings. Hence he can visit wherever he wishes to, be at the red Chambers for as long as he wishes, take over the ownership of the Lion building anytime he wakes up and feels the urge. 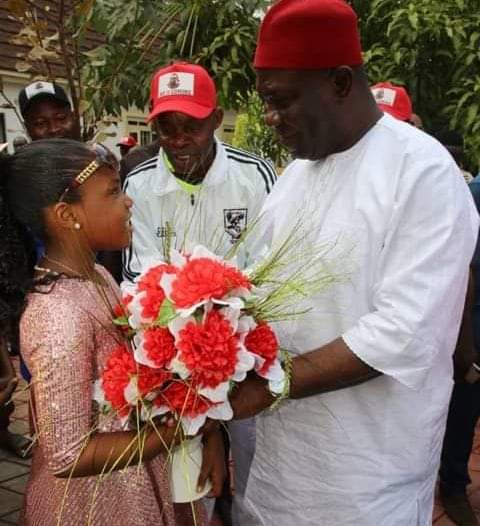 Without mincing words, I condemn in it's entirety, the statement credited to senator Ike Ekweremadu at Ovoko community. Leaders are meant to be diplomatic in the face of provocation. Not throwing caution to the wind and engaging in inflammatory statements capable of jeopardizing the political peace and tranquility being witnessed in the state.

Content created and supplied by: Newman_Nicole (via Opera News )