Opinion: These 4 Governors May Not Likely Get A 2nd Term In Their States Because Of Several Issues Beyond Their Controls

By TrippleJ-News (self meida writer) | 4 days

While some governors are already rounding off their constitutional eight years tenure in their various States, some are about completing their four years and are warming up to be elected for another term.

A couple of them will have their election before the general election in 2023 and their chances of returning will not only dependent on what they have done for four years but other factors will largely come to play. 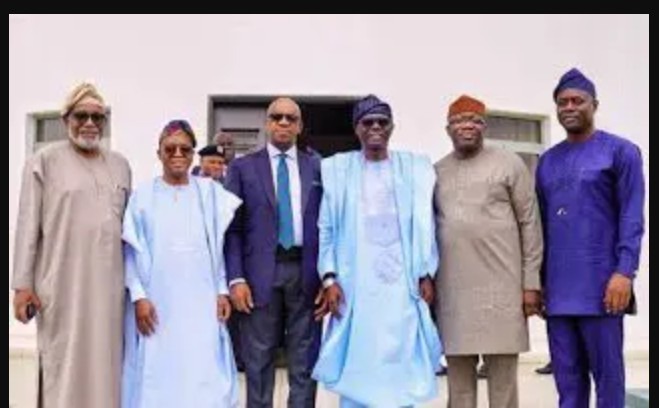 Despite aligning themselves with the government at the centre, some of these APC governors may be shown the way out by their people in their next governorship election because of reasons beyond their power.

The Ogun State Governor is seriously said to be fighting a silent battle with some of his party members who allegedly accused him of sidelining them in the state. Report had it that some party leaders who were promised juicy appointment and contracts before the 2019 election are still waiting hopelessly till now. 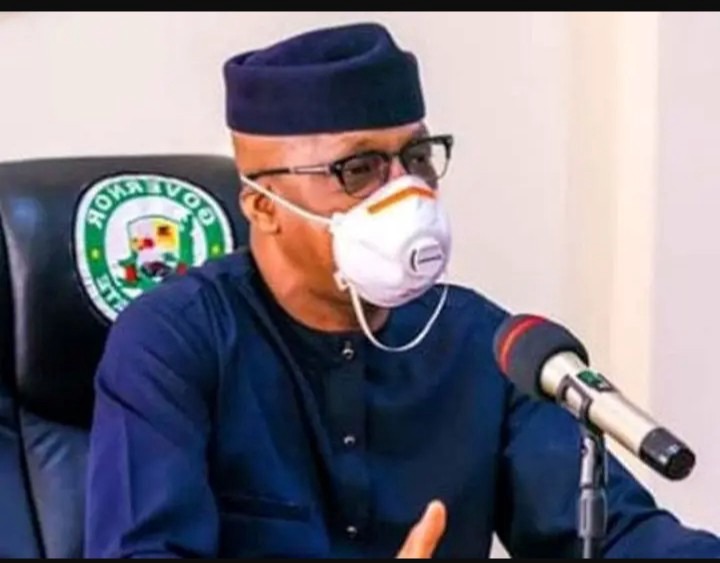 Apart from this, the Senator Ibikunle Amosun factor has been alleged to be a major threat to his re-election in 2023. Recalled that the former governor supported a candidate against the governor in 2019. He pitched Kunle Akinlade to contest against him from another party.

Many believed that Dapo Abiodun narrowly won the election because of the federal might that worked for him in 2019. However, the story may likely be different in 2023 as some of the party members may pull out from him ahead of the election. And if this happens, Amosun who is a sitting Senator and ally of president Muhammadu Buhari may have a upper hand for his candidate. 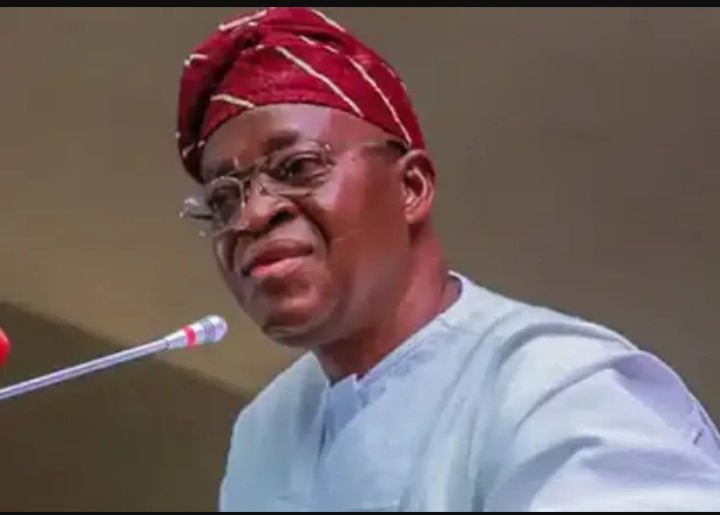 Osun State will go into her staggered election by next year and Governor Gboyega Oyetola will definitely contest for his second term. As expected, he may likely square up with the same PDP candidate, Senator Adeleke who gave him a run for money and might in 2018.

Aside this, APC is currently in troubled water in the state. Oyetola is said to be fighting a silent battle with his predecessor, Rauf Aregbesola who is the minister of Interior.

Recall that it was the combined efforts of Aregbesola who was a sitting Governor in 2018 and Bola Tinubu that made the election of Oyetola a reality. The election was described as the mother of all Politics in the state. Tinubu brought his political experience to bear in the face of obvious defeat at that time.

The election which was needlessly dragged into a re-run would have been won by the PDP candidate if INEC had not pronounced it inconclusive and ordered for rerun.

By 2023, Oyetola may not get the full support of Aregbesola because of their rift and Tinubu who will be raising money for his presidential election will not want to risk his money on that election that will be conducted next year.

If Oyetola is left to finance the election on his own, PDP May have a upper hand because of the quality of their candidate, experience and his financial strength. 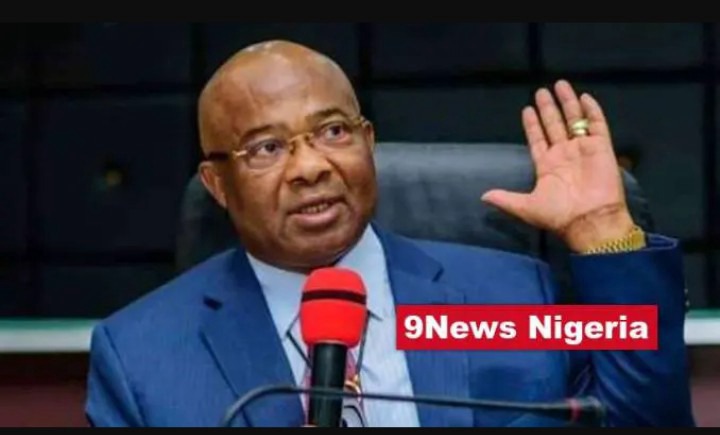 Uzodinma who came from the third position to be declared governor of Imo State in 2019 after a legal battle in Court may likely have a herculean task in returning for a second term.

If the result of 2019 is anything to go by, it may be difficult for him to scale through the hurdle despite being a sitting governor from the ruling party.

Secondly, the insecurity situation in Imo seems to have terribly crippled the strength of the Governor to convince people for reelection. Although, he is one of the most popular and discussed governors in Nigeria as at today but not in a positive way. 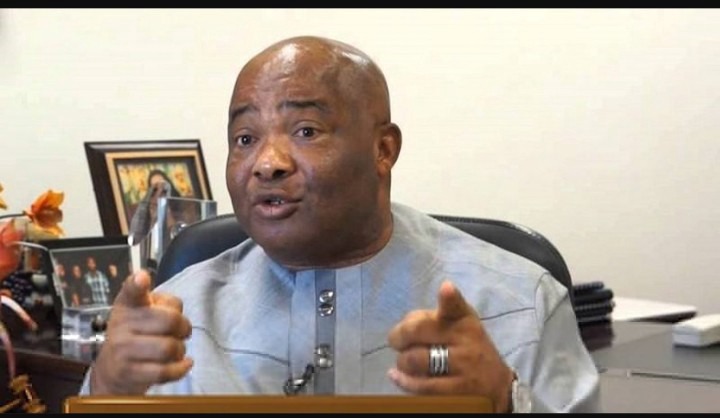 The activities of IPOB and ESN have made him a well known governor and failure to rise to the occasion before it degenerates into this monumental proportion will either work for or against him in 2024 when the election takes place. 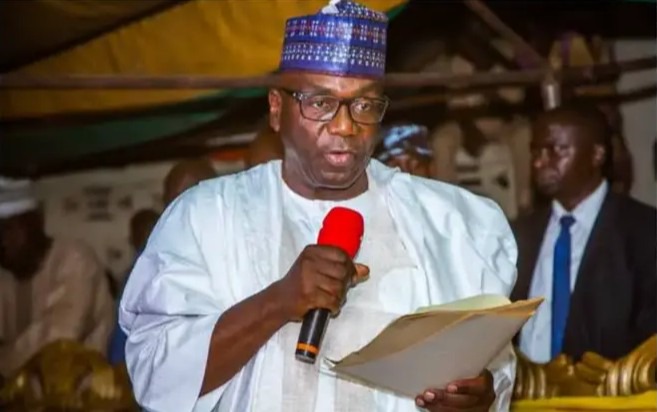 The Kwara state governor will have the Saraki's to deal with in 2023. Already, he had drawn a battle ground with the erstwhile ruling family when he demolished "Ile Arugbo", the political home and legacy of the first and former elected governor of the state, Olusola Saraki.

By 2023, Bukola Saraki will want to take his pound of flesh on him. Not because the former Senate president will be contesting but he will definitely raise a favoured candidate from his party against the incumbent governor and will do everything within his power to offstage the governor.

Except for a magic that will happen, these four governors may not return for second term in their respective states.

Understanding The Rationale Behind Polkadot's 18% Gain Amidst Yesterday's Dawdling Movement.

"May God Grant You Success in All your Endeavors", Ayade's Commissioner Tenders Resignation letter