JUST IN: Top Breaking News Headlines in Nigeria and Beyond. 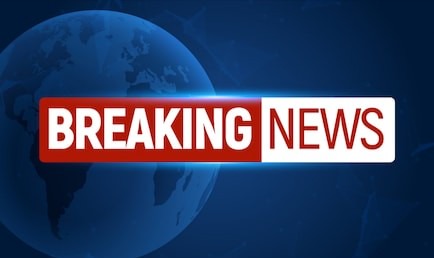 It's a cold evening on a Monday the 20th day of July and we have the following breaking news headlines.

7. Pondei has been sick for two weeks, says NDDC.

32. Gunman disguises as FedEx driver, kills son of US judge in attack at her home

38. No plan to reverse privatisation of power sector — Senate

46. Buhari is in control, says Presidency

50. Outrage in Ekiti PDP over ‘secret’ oath-taking by Fayose’s loyalists

Thank you and stay with us as we will bring more as they come.