By Drcomely1 (self meida writer) | 1 months

The Yoruba Nations' agitation has suddenly taken over both the political and social space of the South West region and the popularity of the clamours for Oduduwa Nation is growing massively, despite little resources. 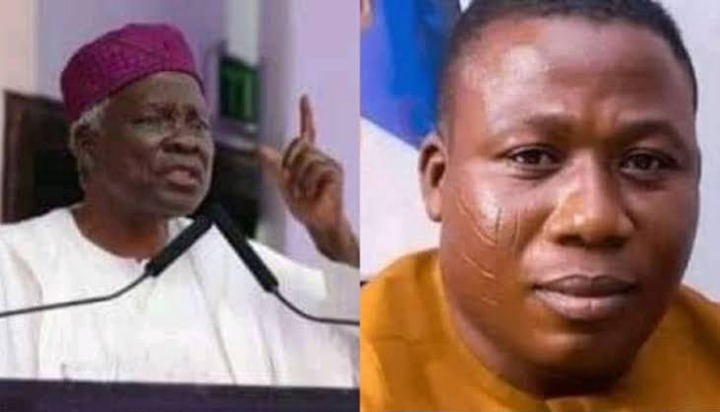 The Chief Sunday Igboho and Professor Banji Akintoye's led Oduduwa Nation have suddenly became the real hope of many Yoruba sons and daughters, both home and abroad. 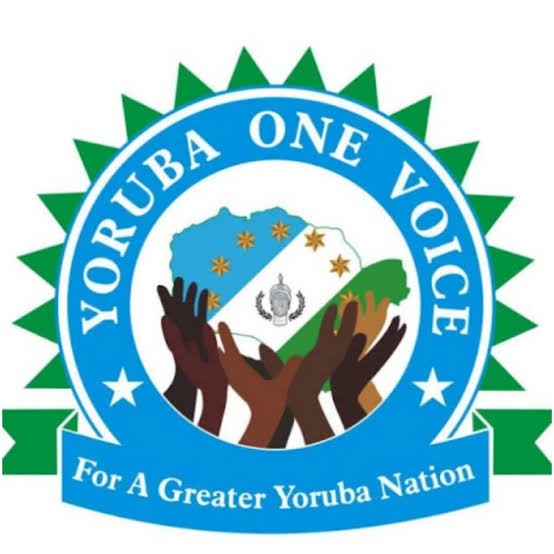 With many strong calls coming from different groups within and outside the Yoruba regional axis, including from the diaspora - in solidarity with the Oodua movement - there seem to be other Yoruba groups who are really thinking otherwise.

These groups believe that pitching their tent with former Lagos State governor and current chieftain of the All Progressive Congress, Bola Ahmed Tinubu could be the best bets towards ensuring a Yoruba presidency - alternatively having a more structured arrangements within the federal system. 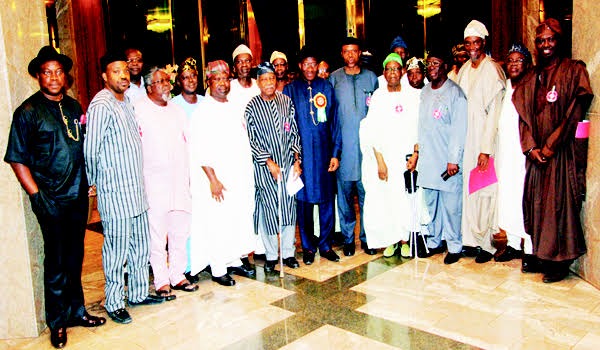 Hence, Oduduwa Nation movements is being strategically opposed. To them - their decision is for a more realistic progressive actions, rather than breaking the country.

The first group to dissociate self completely from the Oduduwa struggles is Afenifere, a foremost Yoruba socio-political group and one of the most influential in Nigeria. 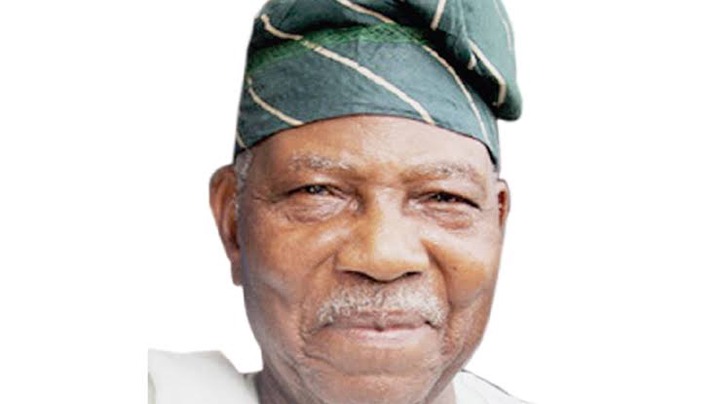 According to Reuben Fasoranti, the former president of the group, he totally welcomed the presidential ambition of the APC national leader, Bola Tinubu.

Fasoranti stated this while receiving members of the South West Agenda for Asiwaju Bola Ahmed Tinubu (SWAGA 23), who paid him a courtesy visit in Akure. 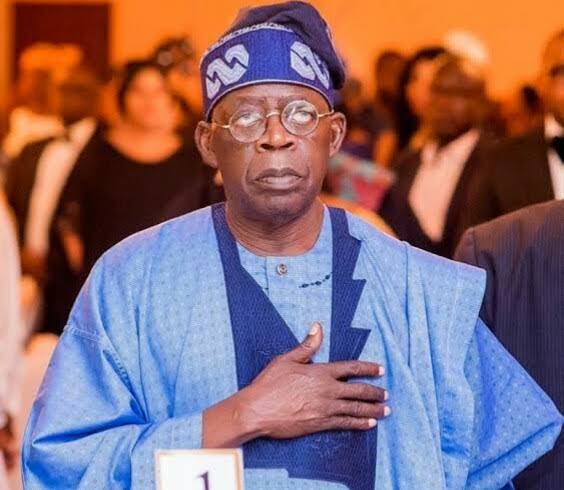 "Bola Ahmed Tinubu has all it takes to rule Nigeria. Considering his activities and track records, he deserves to be president, comes 2023. May his players be answered. When he gets there, he would do all we want". He said.

Likewise, The Agbajowo Advocacy for Yoruba People's right, a pan-Yoruba socio/cultural organisation have rejected clamours for any kind of secessions activity. 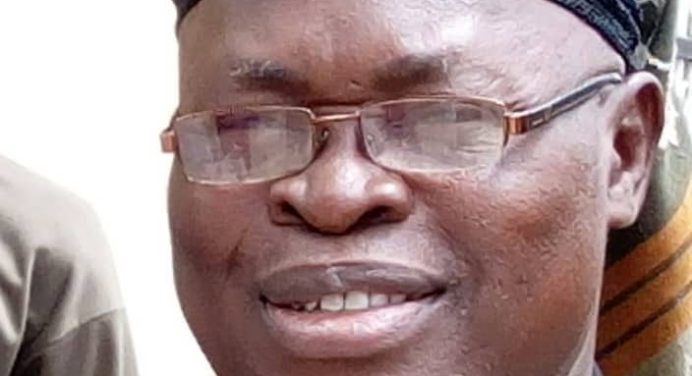 The group which condemned the secession of the Yoruba People from the present allegiance to Nigeria, made it known in Ado Ekiti during their monthly meeting.

In a communique, signed by it's President and the Director of Media and Publicity, Otunba Muyideen Olamoyegun and Oluwasola Ibukun, warned that the division of the country would complicate issues.

"To be sincere with ourselves, the current clamouring for secession would not yield any positive results. What the country needs to do at this time is to agitates for restructuring, tackles the rise in crime, rise in price of food commodities, unemployment among youths and the epileptic power supply in the country, among many others".