World Leaders Who Were Teachers

By Oluwatosinxavier (self meida writer) | 2 months 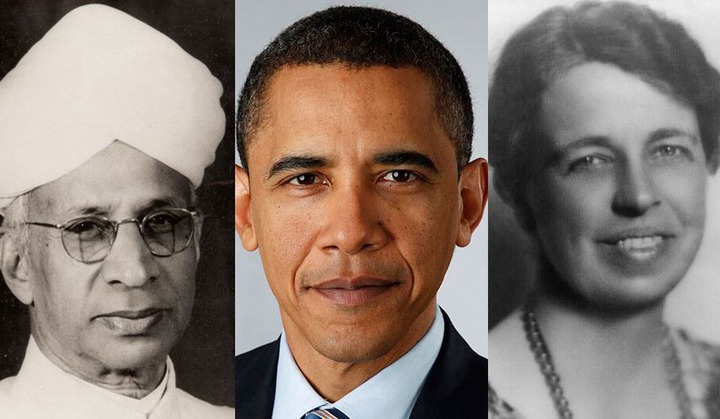 Johnson, the 36th president of the United States of America was formerly a high school teacher before getting elected to Senate of the country where he served as a senator before eventually becoming the president in 1963.

She was the former America president wife who served as the first lady during the president's regime. Before coming to the stage, she was a teacher at Todhunter school for girls where she taught history, literature and public history.

Former United States of America President got his law degree from Harvard University. He became a professor at the University of Chicago where he taught law for a duration of 12 whooping years before being elected into senate where he served as a senator and eventually then before becoming president.

The former prime minister of India was a professor in economics at Punjab University before becoming prime minister. He also served as their economic Minister.

Content created and supplied by: Oluwatosinxavier (via Opera News )

Handsome Guys, Check Out These Elegant Oxford Shoes You Should Add To Your Collections.

Arsenal struggling to renew the contract of young Nigerian goalkeeper

Smelly Feet Can Be Embarassing, Do You Know You Can Prevent Or Treat It?