The leaders of the All Progressive Congress (APC) need to focus on some state elections that have been scheduled to hold before the year twenty twenty-three presidential election. The members of the ruling party have started forgetting that there are other crucial elections that will shape the performance of the All Progressive Congress (APC) in the most anticipated general election. The focus should be directed to the nearer elections and not ones that are still far away. 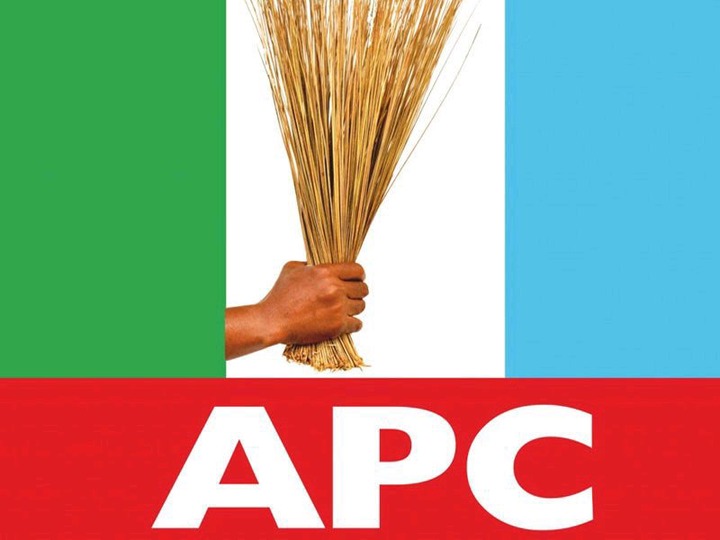 The ruling party will possibly encounter hindrances in securing winnings in some states in Nigeria and that will serve as a bad indication of what will happen in the year 2023 general election. The members of the party should concentrate on these three state elections as well as the upcoming presidential election. The presidential election should not be given total attention by the leaders of the party because some state elections will shape the election. 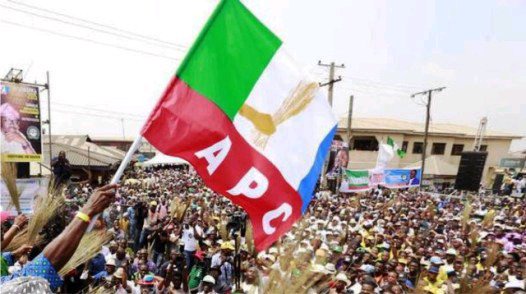 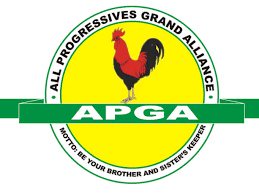 The All Progressive Grand Alliance (APGA) is the one that has been ruling and controlling Anambra State for a very long time at the state level. The incumbent governor of the state is under the platform of the All Progressive Grand Alliance (APGA) and he is currently enjoying his second term tenure without hindrances. The opposition party (PDP) is the second prominent political party in Anambra State when it comes to national outlook. The members of the ruling party need to find a way to win the state. 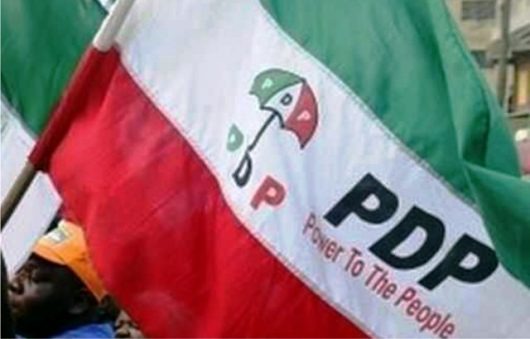 The All Progressive Congress (APC) has almost taken over the whole southwestern part of the country except for Oyo State where Engineer Seyi Makinde is ruling under the platform of the Peoples Democratic Party (PDP). The ruling party is the one controlling Osun, Ogun, Lagos, Ekiti and Ondo but the party is having difficulties in Oyo State at all. The members of the party should target total control of the southwestern geopolitical zone by winning the next gubernatorial election in Oyo State. 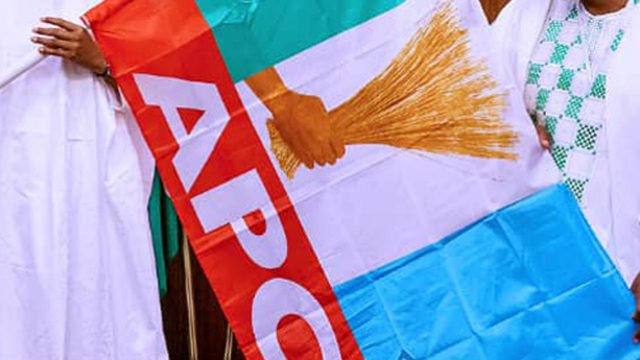 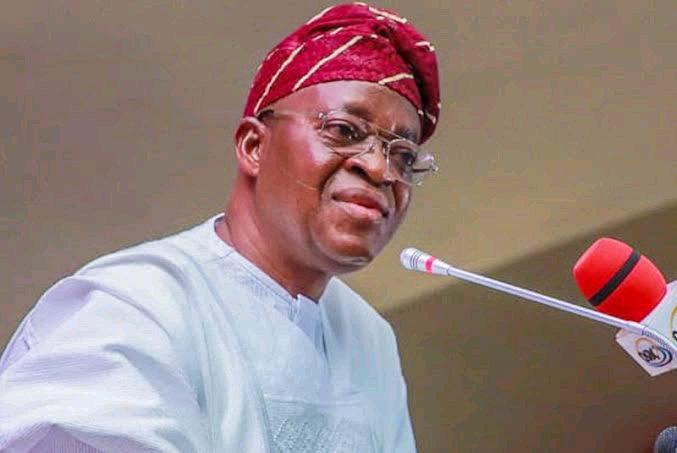 In the last gubernatorial election in Osun State, the opposition party has firstly defeated the ruling party in the first set of results that were announced. There was a rerun election in some strategic voting points because of the misconducts that took place during the first election. After the results of the rerun election were announced, Governor Gboyega Oyetola was declared the winner. It was a narrow win and the ruling party has to avoid that this time around.