By DezMayorz (self media writer) | 10 months ago

Commissioning/Flag-off Of Projects in Rivers State.

The lawmaker representing Gokana/Khana Federal Constituency in the House of Representatives, Rt. Hon Dumnamene Robinson Dekor says with the newly commissioned flyovers in Port Harcourt, the Rivers State capital has joined the league of world class cities around the globe.

The lawmaker who spoke on the sidelines of the commissioning of the Okoro-Nu-Odu and the Rumuogba 1 and 2 flyovers and other projects in Port Harcourt on Tuesday and Wednesday respectively, said Governor Wike has etched his name in gold, for putting Port Harcourt on the world map, depicting the African beauty, saying that he and his constituents would remain grateful to Governor Wike for matching his campaign promises with action.

Dez Mayorz Media learnt via Jerry Needam, according to Rt. Hon. Dekor, the Okoro-Nu-Odu flyover, Rumuogba I and 2 flyovers, GRA Phase 2 Roads (Tombia Crescent, Opobo Crescent, Isaiah Odolu Street) amongst others have enhanced the aesthetics of the State capital. He further said the flag-off of new flyovers on Ikwerre Road/Olu Obasanjo (Ikoku) and Aba Road/Rumu-Kalagbor (Waterlines) junction when completed will also bolster the aesthetics of the city. 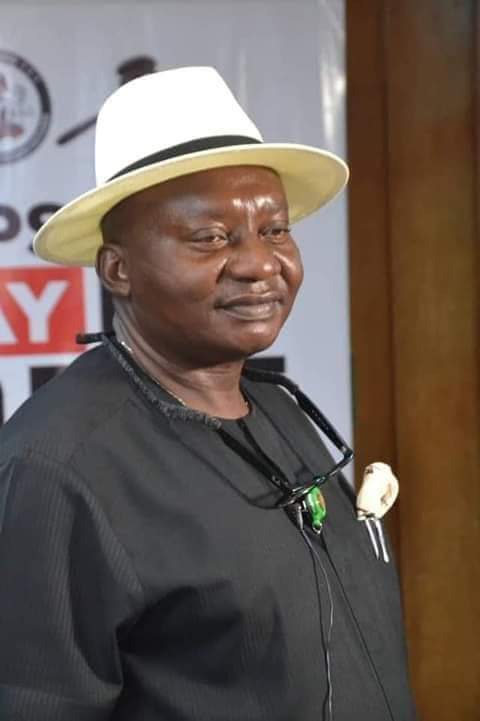 Rt. Hon. Dekor also praised the governor for proving political detractors wrong who saw the flag-off of the construction of these flyovers and projects as a joke, but thanked God that Governor Wike has judiciously managed available resources of the state to bring the dream to reality.

The lawmaker expressed delight with the policies and programmes of the Wike administration for Rivers state, and gave the assurance that the governor will continue to enjoy unflinching support from members of his constituency.

Rt. Hon. Dekor urged Rivers people as well as residents of Port Harcourt, the Rivers State capital, to reciprocate the gesture of Governor Wike by ensuring that the world-class projects are jealously preserved.

See photos of some of the projects Commissioned/Flag-off by the State Governor,, Nyesom Wike: 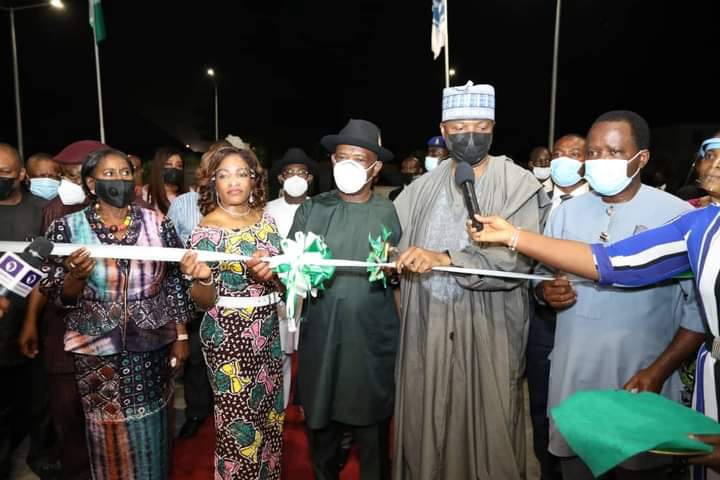 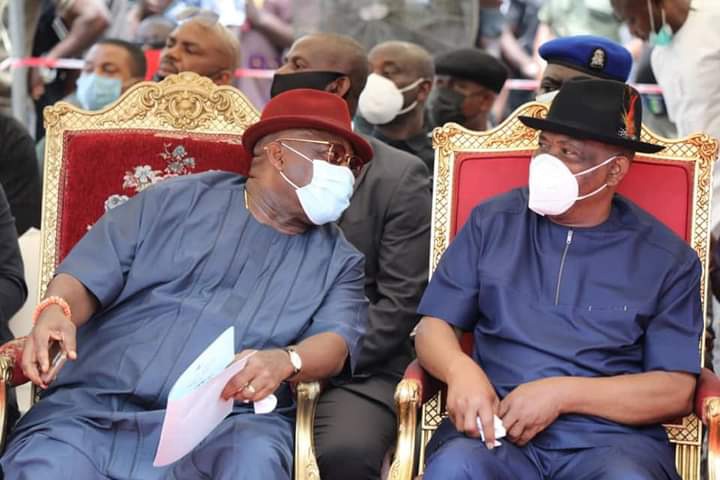 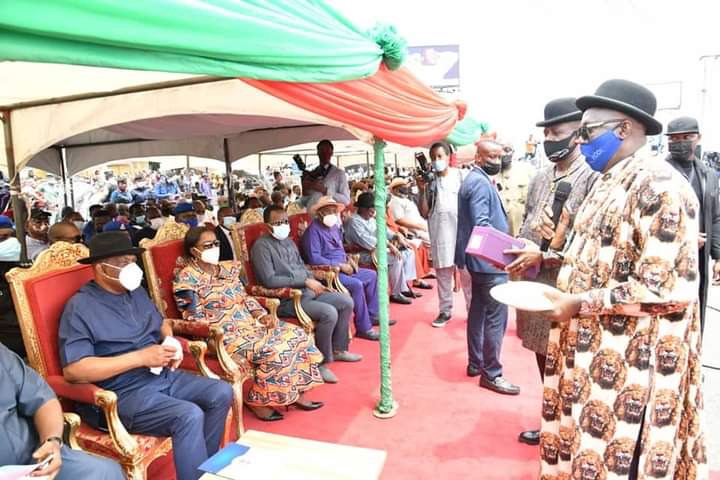 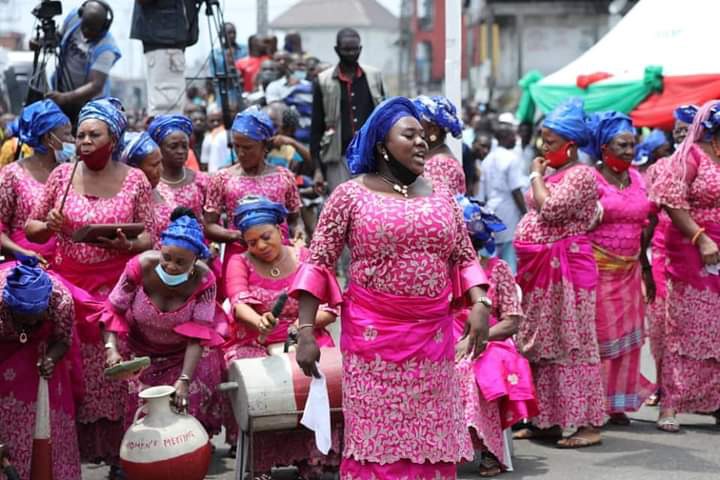 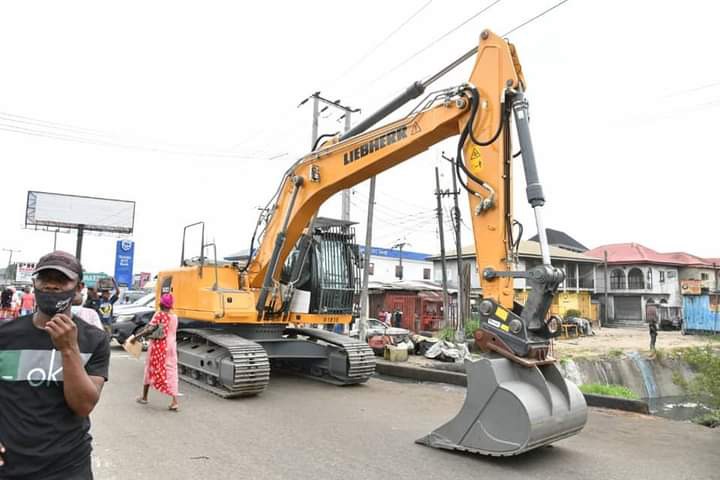 Content created and supplied by: DezMayorz (via Opera News )