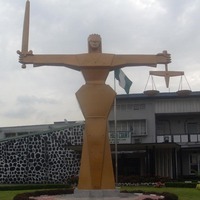 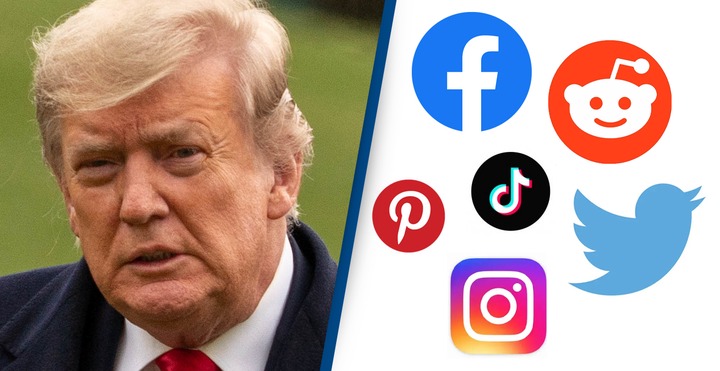 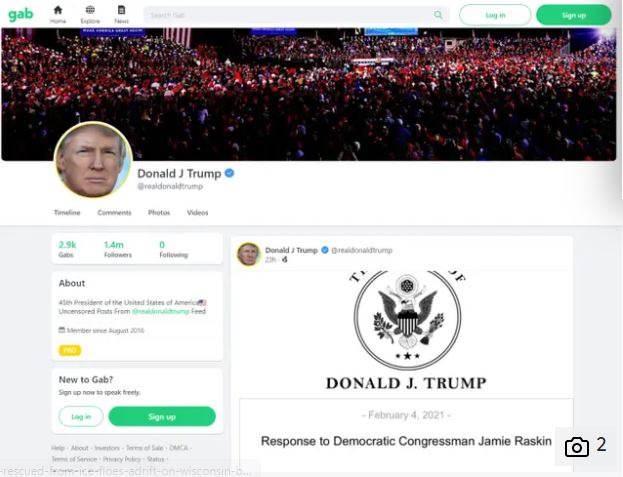 Donal Trump who is now a private citizen is on the troll of being impeached for his action about inciting violence at the capitol in New York and is gradually losing his popularity due to his absence on social media. Donald who is known for his sublime tweet on Twitter is grasping to be back. His first post on GAB looks exactly like his controversial post on Twitter, he complained about people working against him to impeach him for the second time 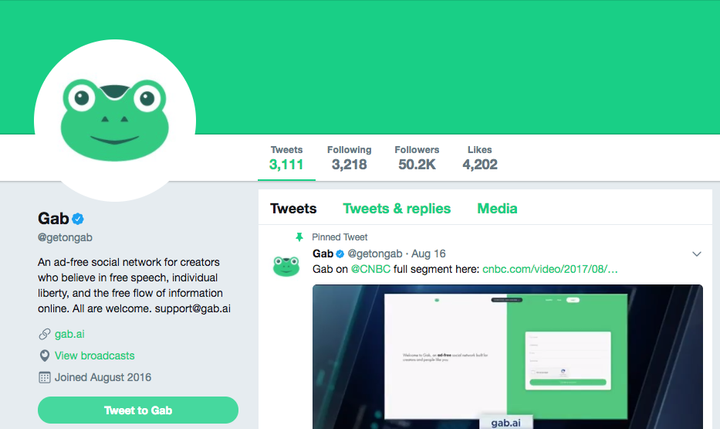 Content created and supplied by: Yusuf_Lawal19 (via Opera News )

airtel balance cut off mark for nursing grants in nigeria keystone internet banking unilag payment portal
Opera News is a free to use platform and the views and opinions expressed herein are solely those of the author and do not represent, reflect or express the views of Opera News. Any/all written content and images displayed are provided by the blogger/author, appear herein as submitted by the blogger/author and are unedited by Opera News. Opera News does not consent to nor does it condone the posting of any content that violates the rights (including the copyrights) of any third party, nor content that may malign, inter alia, any religion, ethnic group, organization, gender, company, or individual. Opera News furthermore does not condone the use of our platform for the purposes encouraging/endorsing hate speech, violation of human rights and/or utterances of a defamatory nature. If the content contained herein violates any of your rights, including those of copyright, and/or violates any the above mentioned factors, you are requested to immediately notify us using via the following email address operanews-external(at)opera.com and/or report the article using the available reporting functionality built into our Platform