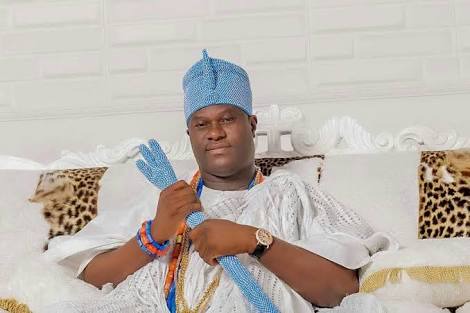 Oba Adeyeye Enitan Ogunwusi became the 51st Ooni of Ife in the year 2015. He is a descendant of the 44th Ooni of Ife, Ojaja Orasigba, who reigned from 1878 to 1880. Out of 21 contenders to the stool, he emerged as the King. It was reported that he even defeated his elder brother in the race and received the staff of Office from Governor Rauf Aregbesola on 7th April 2015. 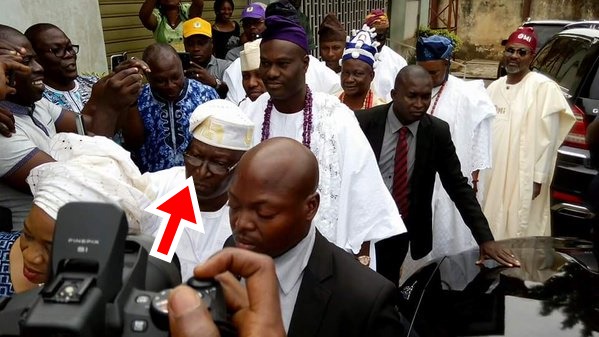 Many know the Ooni of Ife as a very popular and an important figure in Yoruba monarchical and traditional system. But little do they know about his family. His Imperial Majesty, Ooni Adeyeye Ogunwusi was given birth to on the 17th April, 1974 to Prince Ropo and Late Mrs Margaret Wuraola Ogunwusi in Ile Opa family compound, Ile-Ife Osun state, Nigeria. 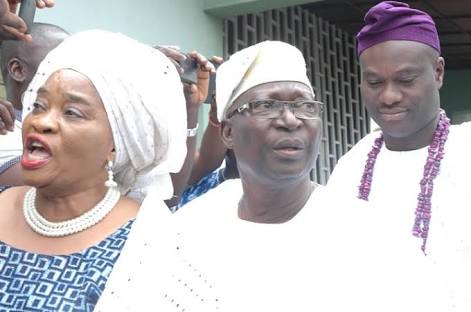 Many do not know about the Father of Ooni Of Ife Who's still very much alive. When Oba Adeyeye Ogunwusi was appointed as the King in 2015, the King's father expressed his happiness when he was being interviewed by Vanguard. He was of the opinion that it has been predestined. The Ooni of Ife is said to have other seven siblings according to his Father.

Meanwhile, the Mother of his Imperial Majesty is late. 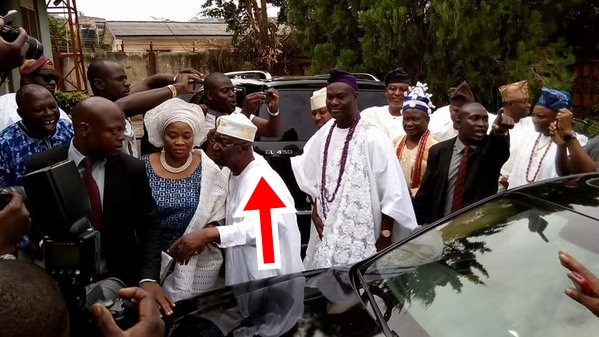 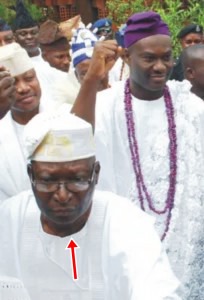 'yahoo boy' has been sentenced by an Ibadan Judge to sweep the Court premises.