Olayomi Koiki an Aide to the Yoruba activist, Sunday Adeyemo Igboho popularly known as Sunday Igboho has said there should be no election in the southwestern part of the country if their is failure to reforming the Nigerian Constitution. 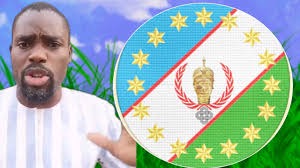 He added that there will be referendum as the Yoruba nation agitators engages in self-determination. Fraudulent Constitution, he said should be reformed.

He added that there is need to educate people and let them know the reason why election should not hold in Yorubaland in coming 2023 election. 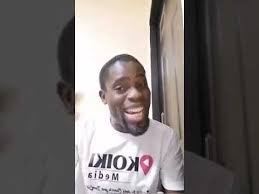 When stating the reasons, said the 1914 amalgamation has expired since 2014 which was never signed by the people but forced on them and also, the 1999 Constitution that was given to Nigerians during the tenure of Abdul Salami Abubakr before President Olusegun Aremu Obasanjo become the President must be reformed. 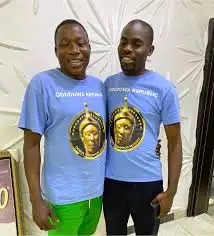 He said the leaders of the Nigerian Indigenous Nationals Alliance for Self-determination gave 90 days ultimatum to the Federal Government of Nigeria (NINAS) consisting of South-West, Middle Belt and South-East to look into the Nigerian constitution but the government failed to do so. And it has lapsed on March 17.