By Newsdepth (self media writer) | 9 months ago

Former governor of Anambra State and vice presidential candidate of the People's Democratic Party in the 2019 general election has given an insight into what can facilitate the possibility of producing the next president of Nigeria from the Eastern region come 2023.

Obi, who ran alongside former Vice president, Atiku Abubabakar in the last general election seems to have known better than some of the leaders of the region that are currently agitating for south East presidential agenda ahead of 2023. 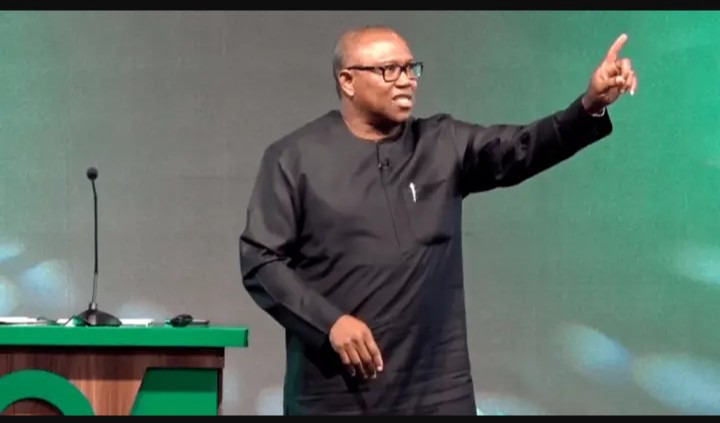 In his recent interview on Arise TV, the former Anambra Governor in his usual self frowned at the way his Igbo people are going about their agitation for presidency. For him, it is not the right path to follow if that dream must come to reality.

According to him, there are two things they need to do to secure the 2023 presidency.

The first of the two is conviction. They need to convince people that they are ready to rule the nation. They cannot achieve that by just bullying people of other regions. 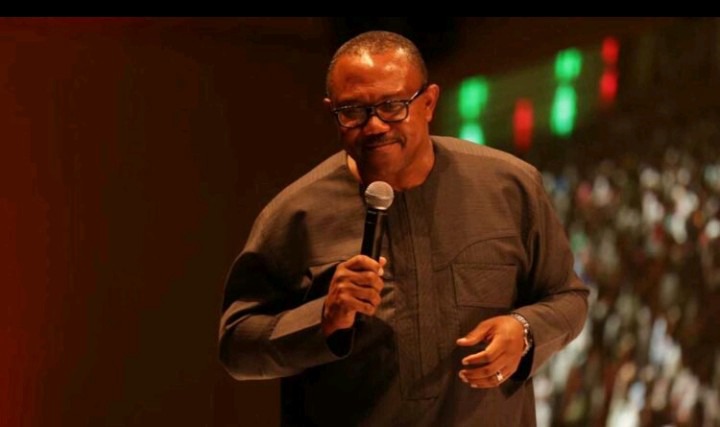 They cannot be agitating for secession and think that will make people to succumb to them and automatically cede the presidency to their region. Obi posited that such a strategy cannot work. Hence, they need to convince the people that they are ready for business.

The second suggestion he made was for Igbo people to be united. If there is any region that is said to be politically disunited, it is the South East people.

They hardly come out to support their own when it is election time especially for the presidency. This was vividly manifested during the last general election when an Igbo man Kingsley Moghalu contested for presidency and lost. 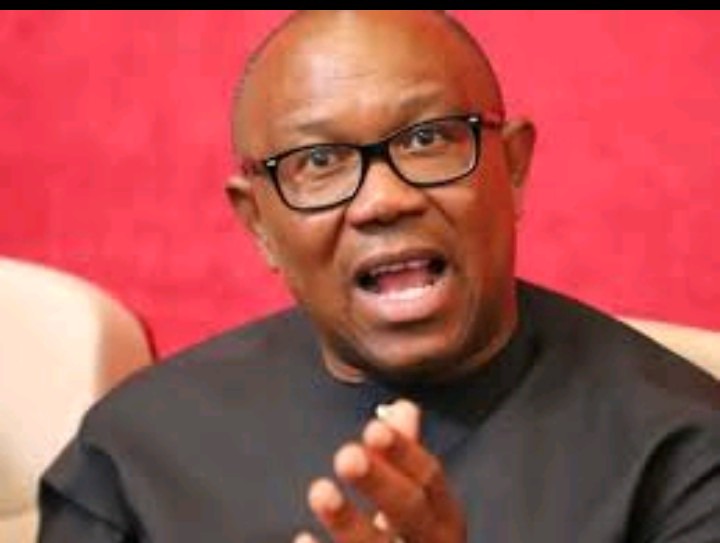 Every Nigerian saw Moghalu as the right president Nigeria needed at that time and age of the nation. But his people seem to have thought otherwise. He couldn't win in his region. If Moghalu had won his election in the South East in 2019, Nigerians would have by now convinced that Igbo people are ready to take over if they can get the support of other regions.

This would have also encouraged and motivated other regions to pitch their tents with them especially with the candidate like Moghalu who is sallable, marketable and presentable in all ramifications.

This lack of unity among them simply proves that they are not ready for the business and untill they demonstrate the spirit of unity among themselves, that is when Nigerians will take them serious and look in their direction for the next president. 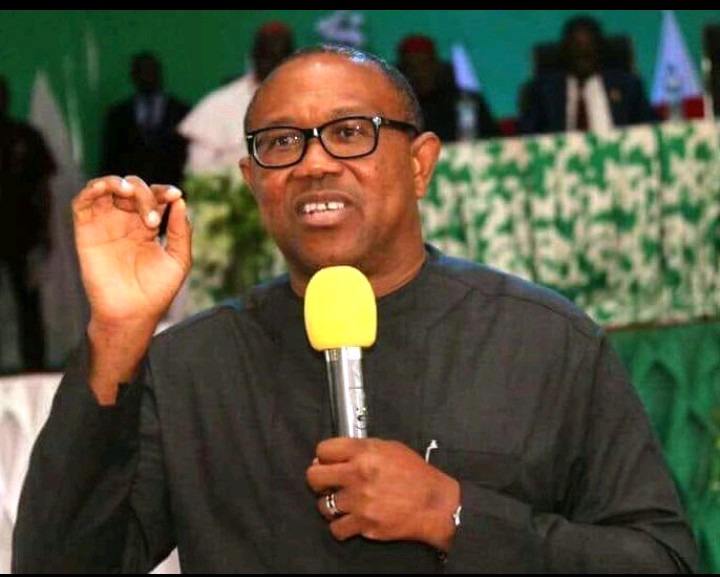 This were the suggestions of Dr. Peter Obi to his people and if duly followed, it will do them good.