Today's Headlines: Nigeria Would Have Been In Trouble- Buhari; 12,000 Foreigners Have Grant To Work In Nigeria

Nigeria would have been in trouble if I didn’t close borders: Buhari

President Muhammadu Buhari, at a bilateral meeting with Mark Rutte, Prime Minister of the Netherlands, in New York, says Nigeria would have been in serious trouble if he did not close the borders at the time he did. 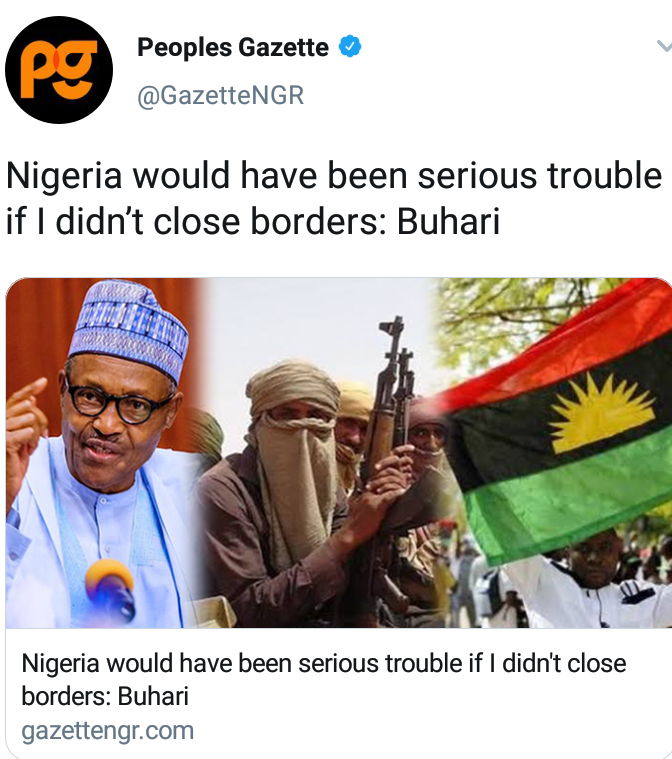 On the economy, the president said Nigeria took decisions to shut the borders, “eat what we grow, and curb smuggling”, noting that if that had not been done, “we would have been in serious trouble.”

He also told the Dutch leader that Nigeria was preoccupied with terrorists and bandits ravaging the country.

The federal government has granted 12,000 expatriate quota licences to foreigners seeking to work in Nigeria while treating 2,000 applications from companies.

Sola Fasure, the spokesman for interior minister Rauf Aregbesola, disclosed this in a statement on Friday. 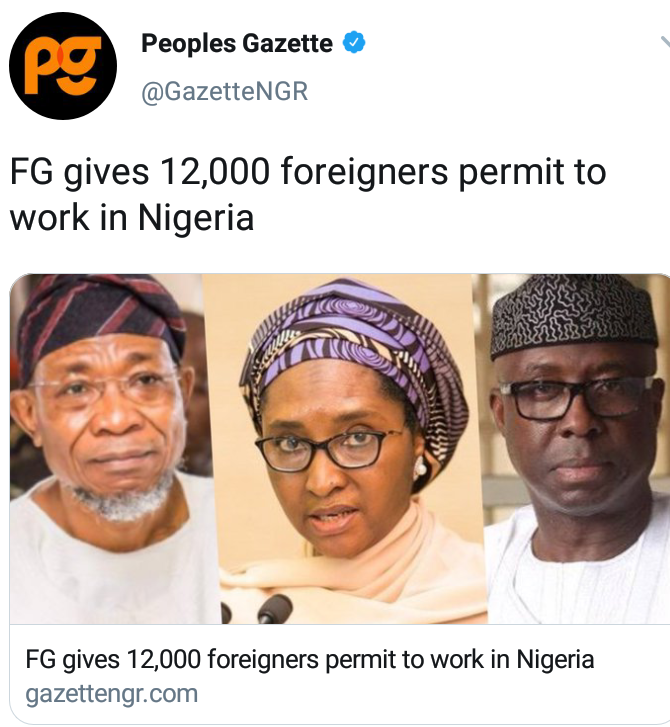 The minister stated this on the second day of the sixth edition of the Annual Kaduna Economic Investment (KADINVEST) in Kaduna.

Mr Aregbesola noted that the ministry had handled 14,690 companies and granted 126,893 quota licences to expatriates from inception to date.

Nigerians, too ethnically conscious, bane of our development — Amaechi

Minister of Transportation, Rotimi Amaechi, has said that ethnicity is a big challenge to development in Nigeria. 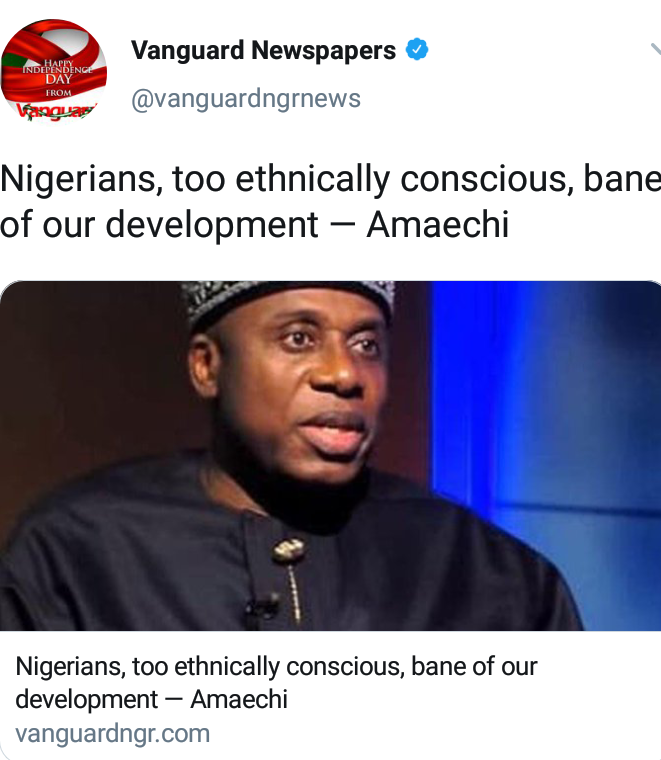 Amaechi, in a statement on Friday, said rail projects around the country were built for the growth of the economy rather than ethnic biases.

He identified what he called politicising of railway development as one of the major challenges hindering the government’s effort to stimulate the economy.

Nigeria to provide electricity to 5m households by 2030 – Buhari

President Muhammadu Buhari says Nigeria is working on an ambitious Energy Plan towards reducing the energy shortcomings by the year 2030. 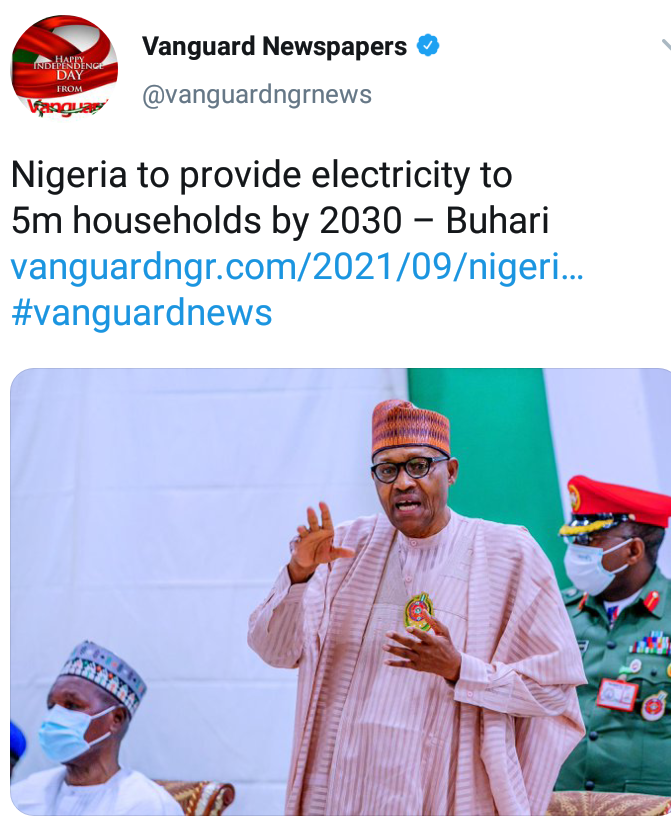 Mr Femi Adesina, the President’s spokesman in a statement late Friday evening, said Buhari spoke in line with Nigeria’s role as a Global Theme Champion for the Energy Transition, the theme of the High-Level Dialogue on Energy on the sidelines of the 76th United Nations General Assembly in New York.