By Solkay | self meida writer
Published 7 months ago - 0 views Governor Godwin Obaseki so far has been enjoying accolades from the people of Edo State, coming from different quarters because of the achievements of the governor, according to reports.

The South-South National Vice. Chairman of the People’s Democratic Party (PDP), Chief Dan Orbih, is one of the many people of Edo state to do so as spoke on the reasons why the PDP offered the governor the ticket to contest in the September polls thus hoping to be re- elected.

He said that governor was quite zealous and passionate with the pursuit of his administration’s programmes and that irrespective of distractions from the All Progressives Congress (APC), the people of Edo State will keep faith with Mr. Obaseki and give him a good assessment come September 19. This, he said, was the reason the PDP admitted him into the party and also gave him the ticket as the flagbearer of the party in the upcoming gubernatorial polls. Speaking further Mr. Orbih ,in a statement by the Edo State Publicity Secretary of the PDP, Chris Nehikhare said: ‘I am aware very soon the power plant will soon be commissioned. That will be about the first state project of that nature in the entire country. You can see that he is an uncommon silent performer.

‘He looks beyond the immediate needs so that we can compete favourably with other states which are more endowed with more natural resources. I think it is this aspect of the governor’s focus that is making people determined to give him all the support’ he added.

bamanga tukur nigeria custom service news nigeria custom service shortlist 2019 nuhu ribadu types of citizenship in nigeria
Opera News is a free to use platform and the views and opinions expressed herein are solely those of the author and do not represent, reflect or express the views of Opera News. Any/all written content and images displayed are provided by the blogger/author, appear herein as submitted by the blogger/author and are unedited by Opera News. Opera News does not consent to nor does it condone the posting of any content that violates the rights (including the copyrights) of any third party, nor content that may malign, inter alia, any religion, ethnic group, organization, gender, company, or individual. Opera News furthermore does not condone the use of our platform for the purposes encouraging/endorsing hate speech, violation of human rights and/or utterances of a defamatory nature. If the content contained herein violates any of your rights, including those of copyright, and/or violates any the above mentioned factors, you are requested to immediately notify us using via the following email address operanews-external(at)opera.com and/or report the article using the available reporting functionality built into our Platform

Dorathy Shares Cute Photos Of Her Elder Sister, As They Both Celebrate The International Women's Day 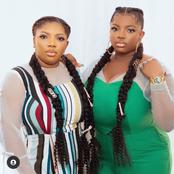 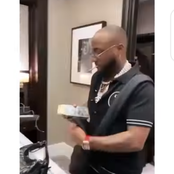 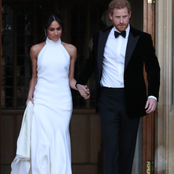 Lil Kesh Made A Typographical Error In His Tweet This Afternoon, Look At What Fans Did To Him 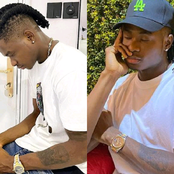 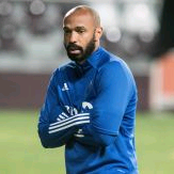 After A 16 Yrs Old Girl Was Disgraced For Cheating On Her Husband, Here's What Parents Should Learn 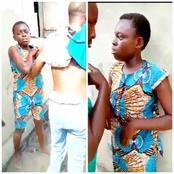 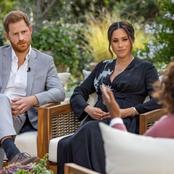 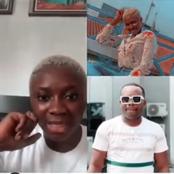 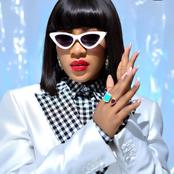 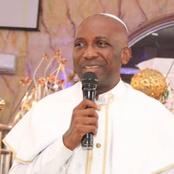