A few weeks after the Anambra State governorship election, the court may be the one to decide who the winner is. This has now become a trend in our political system.

Recall what happened in Bayelsa State where a candidate of the All Progressives Congress (APC) was initially thought to have won the election. But, he was sacked by the Supreme Court 24 hours before his swearing-in ceremony because the court found his running mate had presented fake documents and was therefore disqualified. You can’t be a candidate without a qualified running mate.

Another case was that of Imo State where the candidate of the Peoples Democratic Party (PDP) was sworn in to the office like others on 29 May 2019. But he was removed by the Supreme Court following a dispute over the electoral result. According to the court ruling, the court declared the candidate of the APC the winner. Note that the APC candidate was fourth at the polls.

We are now in the system where the courts, rather than the electorate, end up determining actual winners of the polls. Is the credibility of the Nigerian elections at stake? For me, the answer is Yes. I think that the power to determine who is elected into political office ought to be decided by voters and not the court. Judicial recourse is perfectly allowed and is preferable to extra-judicial measures to redress perceived electoral slights. 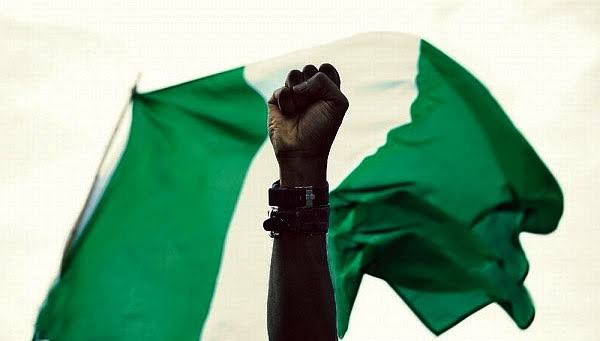 But don't we think that it should be an exceptional option taken to rectify an electoral impropriety of some sort?

Let us look at the history of these court cases after elections. We know that there is precedence for the Nigerian courts acting as a last resort in cases of electoral result disputes. Recall that one of the most monumental episodes was the case between the late Obafemi Awolowo and late Shehu Shagari following the 1979 presidential election. 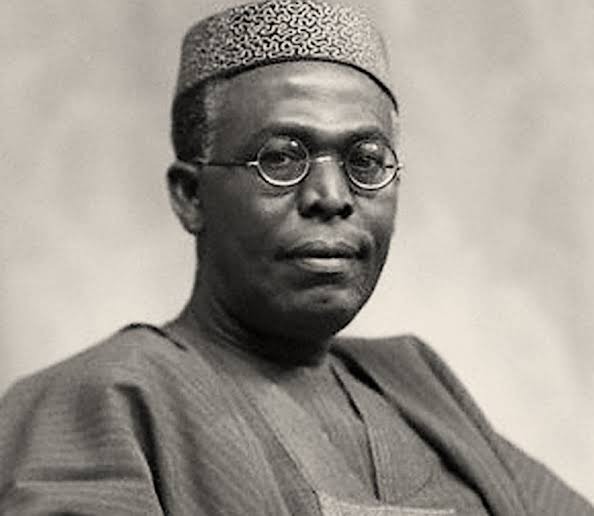 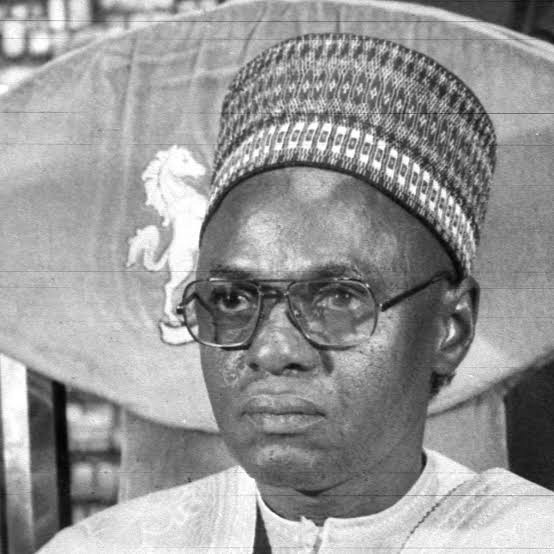 Photo of Shagari, Credit: The Guardian

At the end of the election, Shagari won, emerging as Nigeria’s first democratically elected president.

But Awolowo contested Shagari’s victory because it had not satisfied the requirement in the electoral decree of the time that the winner had to secure one-quarter of the votes cast in two-thirds of all the states of the federation. The election tribunal dismissed Awolowo’s claim and the case came before the Supreme Court. In the Supreme court, the judges also ruled in favor of Shagari except for the dissenting judgment of Justice Kayode Eso.

But what we are seeing today is different from before because of the rate at which election results are being annulled. This further shows that the courts are essentially determining the winners. 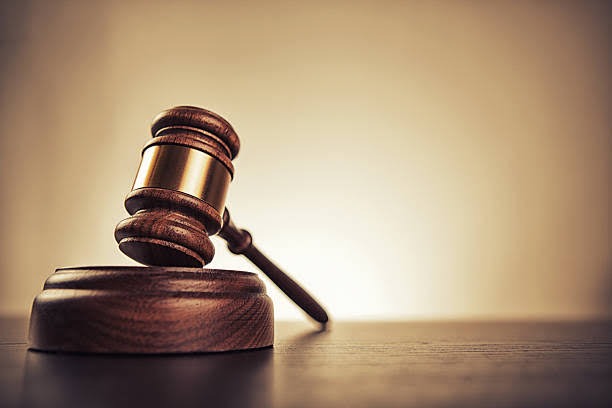 One solution to this problem is to strengthen the electoral commission and the police force. You will observe that the police are usually left out during elections. Instead of being trained and given the wherewithal to assist electoral commission officials in safeguarding voters, electoral officials, and ballot centers, the army is usually deployed during elections. This puts the police and army at cross purposes. This sometimes increases the possibility of violence ensuing. 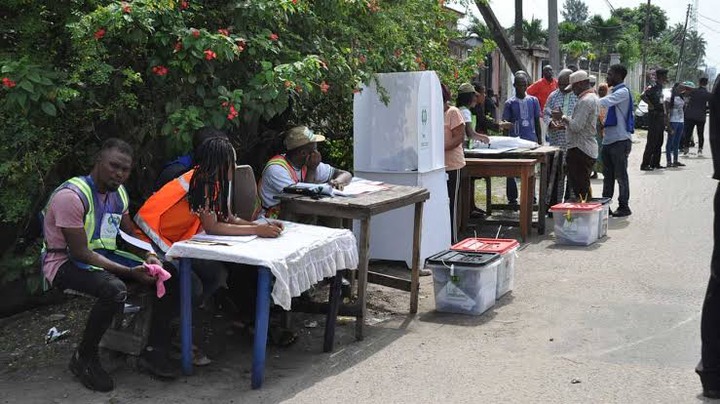 The way things are going, voters are likely to become apathetic about voting if they feel that their vote doesn’t matter in the grand scheme of things.

The current trend also has the potential to embolden politicians to forgo the polls and instead try to win elections by influencing the judiciary in underhand ways.

The continuous electoral irregularities, and forcing the judiciary to constantly have to annul elections don’t bode well for Nigeria’s fledgling democracy.