By Meyraycu (self media writer) | 3 months ago 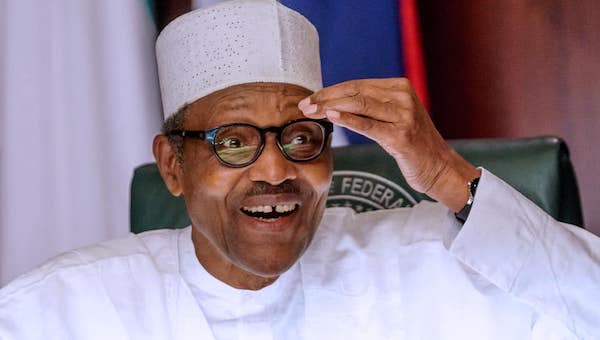 President Mohammadu Buhari funded his campaign in 2019 with bribes paid to the Nigerian National Petroleum Corporation NNPC by British petroleum ,according to testimony from a court case filled in London.

At least $900,000(#513 million) was paid as bribe to the state - run oil company that reportedly went to the president's reelection war chest ,Bloomberg said .

The report said Jonathan Zarembok, a former BP West Africa chief, sued his former employer and alleged that he was fired for raising concerns over a large amount of money paid as bribes to middlemen in Nigeria to ease contract awards.

Mr Zarembok testified in a court filing released earlier this month ,the report also cited internal BP emails in which officials discussed how their decision to make suspicious payments would be shaped by the 2019 elections ,which was to get underway in 2018 when the primary season opened .

The company subsequently paid $900,000 in suspicious funds to a local agent after securing two oil cargoes from NNPC, Bloomberg reported.

“BP is defending in full and denies all allegations made by the claimant,” the company said in a statement without expanding on the specifics of Mr Zarembok’s allegations.

Nigeria main politics parties ,the ruling All Progressive Congress and the opposition Peoples Democratic Party ,have long faced the charges of electoral frauds ,including finding election with money from state coffers without severe consequences .

Samson Makoji ,a spokesman for NNPC ,said that comments relating to bribery and corruption in the NNPC should be directed to the office of the new general manager of the corporation. A spokesman for the President did not return a request seeking comment.