By YvonneScribes (self media writer) | 2 years ago 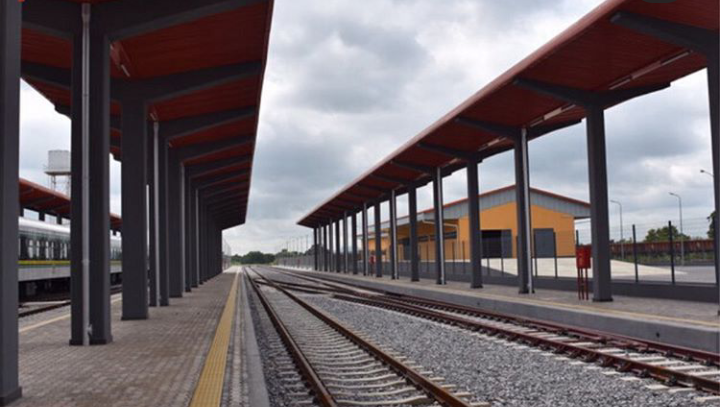 It is interesting to note that there are still some ministers in Nigeria who know how to appreciate the good work of others even when they're no longer in power. The Minister of Transportation in Nigeria, Chibuike Rotimi Amaechi is one of those people. It seems Buhari is subscribing to the group also with this recent approval he granted today. 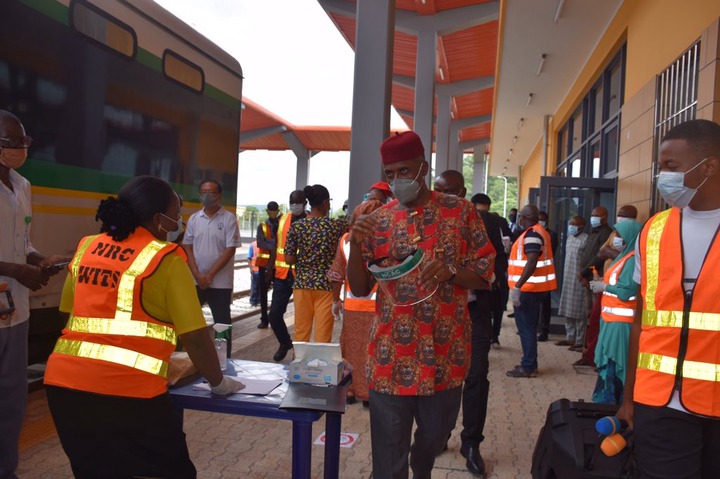 Few hours ago, Chibuike Amaechi made a tweet on his official twitter account giving an update on the ongoing test runs being done on coaches which would be used on the Itakpe-Warri Railway route. In his tweet, he disclosed saying, "We have named the Largest station on this route-the Agbor Railway facility and station after former president Goodluck Jonathan." You and I don't need to be told that the minister of transportation is the brain behind this most recent development. Thankfully, President Buhari also gave his approval.

Frankly, I cannot say why he agreed to this. Several people on Twitter though have an opinion on why it was approved. Some think it was to spite PDP, others think they're just being petty. However, a good number of people had the presence of mind to appreciate this deference and acknowledgement of our one-time President who obviously is a favorite of many. They praised Chibuike Amaechi and also appreciated President Buhari. Below are several screenshots of People's Reactions on Twitter. Some will actually make you laugh.

From these Screenshots, you'll find that someone suggested they name another railway station after Obasanjo which, I must add, is totally hilarious. One person asked where the route led to. Most people commented that this is what our country needs in these Corona times. Several people acknowledged the Minister for his good works. Some also acknowledged the President Buhari, going as far as calling him the Messiah of our time. Some others found fault as usual and asked a lot of rhetorical questions. One Twitter user, Godsonjass slammed those who approved of the recent development Calling them "Useless Nigerians praising Useless politicians"

Well, what do you think is behind this recent development? Do you think it was done out of spite? Please let me know what you think by liking, sharing and commenting on this article. Thanks for reading!