By KelsonJohn (self media writer) | 22 days ago

In Nigeria, politics at the federal level revolves around two giant political parties: People's Democratic Party (PDP) and All Progressive Congress (APC). The PDP had been in power for 16 years since the country became a democratic state before APC interrupted the streak.

During the last general election, there were speculations that PDP would emerge victorious in the 2019 Presidential Election. However, the power of incumbency prevailed as President Buhari retained his position. 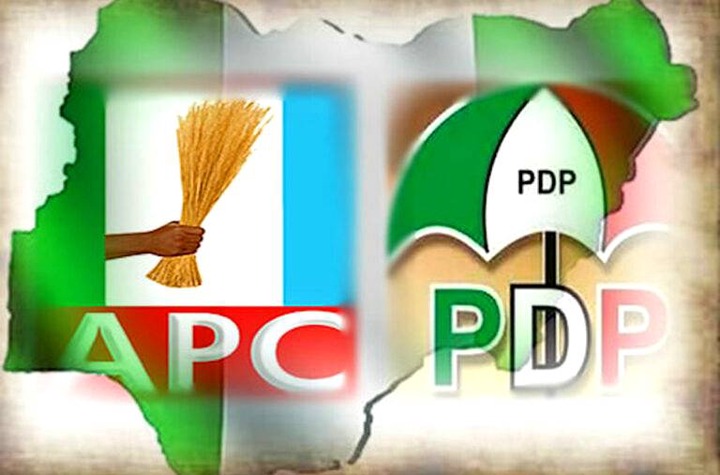 At the moment, both the APC and PDP are already working towards achieving success in the upcoming 2023 general elections. Both parties have respective states they can regard to as strongholds. These refer to states where each of the parties is sure of victory.

As it stands now, APC has more states in their pockets. This is because they have more number of state governors (22) than PDP (13). This gives the party an advantage as 2023 general election draws nearer.

However, there are 5 states amongst the 22 states led by APC governors which the party must not rely on during 2023 Presidential election. These states include: 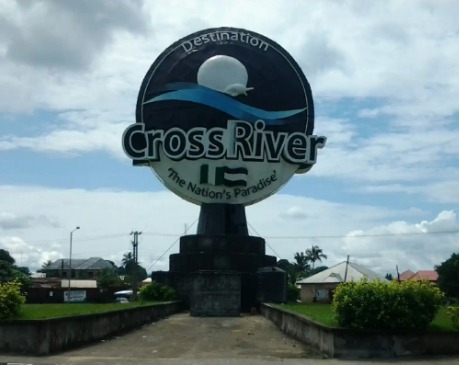 This is the only APC state in Southsouth geopolitical zone. The state was formerly a stronghold of PDP before Gov. Ben Ayade defected to APC. Nevertheless, APC should not count the state as their stronghold as PDP is still in the DNA of the state.

Imo may have been an APC state for more than 5 years but as far as Presidential Election is concerned, it cannot be counted as APC stronghold. By every indication, it appears Gov. Hope Uzodimma is not wholly accepted by his people. Therefore, there is every tendency the state votes massively for APC.

This is another state the PDP lost to their arch rival, APC after the defection of Gov. Dave Umahi. The governor could be loved by his people but APC might not do well in the state in 2023. This could be as a result of the increasing dislike for the party in Southeast. The result of Anambra State election provides a good clue to my point. 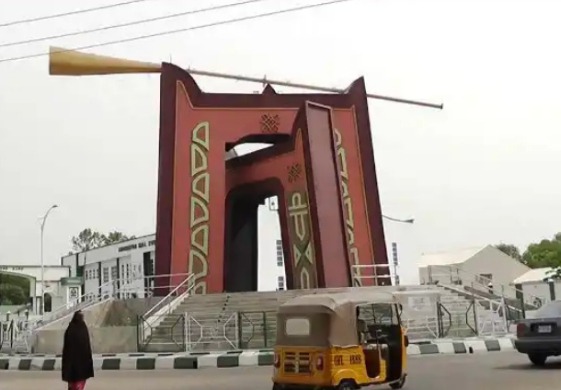 In my opinion, Kano is not an APC stronghold as far as former Gov. Rabiu Kwamkwaso is still in PDP. APC performed well in the last general elections probably because of the power of incumbency. However, Gov. Umar Ganduje's tenure will finally come to an end in 2023 during which the Kwankwasiyya movement can topple APC.

Osun is Southwestern APC state where PDP can also flex muscles. This is a state where the incumbent Gov. Oyetola (APC) defeated Mr Adeleke (PDP) with a slight margin of 482 votes ( APC = 255,505 votes and PDP = 255,023 votes). Incredible, right?

Moreover, the state is preparing for 2022 gubernatorial election in which there's high possibility of witnessing a other showdown between Oyetola and Adeleke. 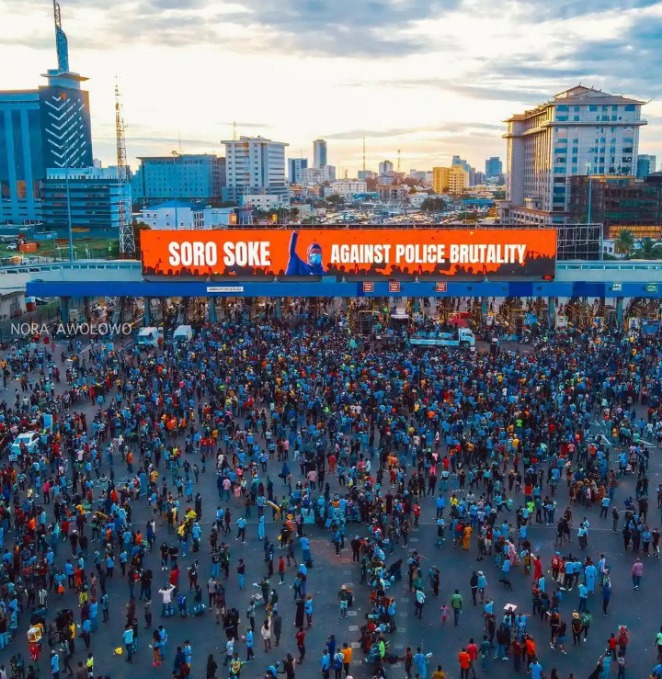 Make no mistake, Lagos is the domain of APC. Yes, it is safe to say so because the state is the home of one of the greatest political juggernaut in the country. Ahmed Tinubu is not called "Jagaban" for no reason.

However, there is a recent wave of youths sensitization going on in the country particularly in Lagos. It appears the youths do not want to support older politicians anymore. They are craving fresh faces. Adding to the ugly events that surrounded the EndSARS protest last year, APC might find it difficult to thrive in Lagos as in the past. 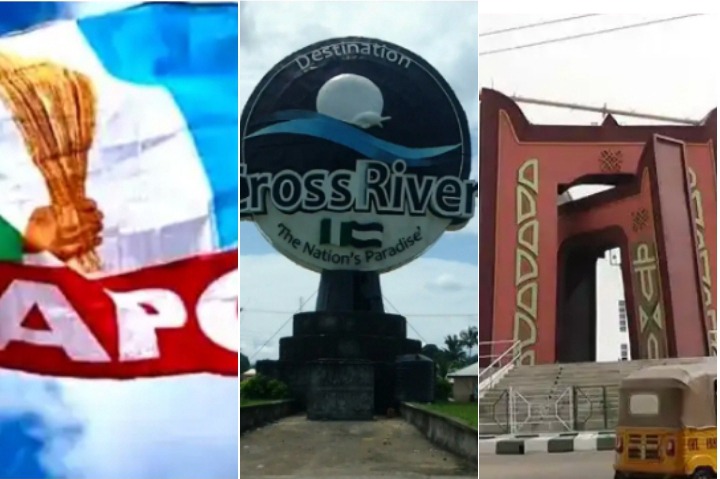 Therefore, the state is gradually becoming a serious doubt as APC stronghold. During Presidential Election, Lagos people could go for the best or a younger candidate irrespective of the party. They might want to prove they no longer bow to any old politician. A massive youth movement could arise in the state prior to 2023. This can reshape the history of Lagos State. I do perceive the tussle to be somewhat like "the Youths versus the Jagaban."