Peter Obi Claims That He Has Major Shares In Three Nigerian Banks During An Interview.

By Obodokasi (self media writer) | 12 days ago

Former governor Peter Obi of Anambra State has revealed the things he used to do before he entered into politics, including having major shares in three Nigerian banks. 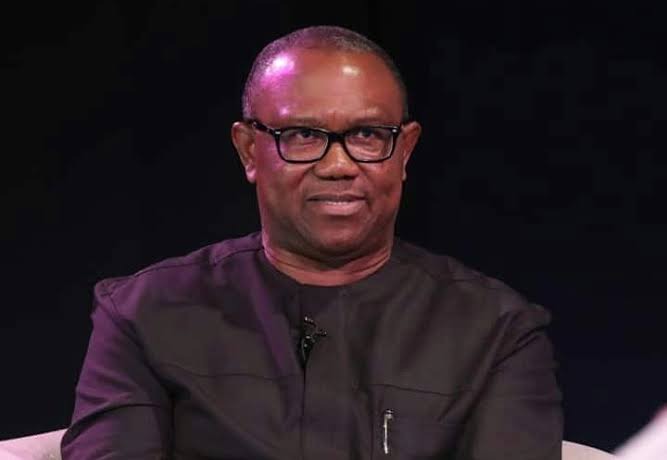 The former Anambra State governor made the revelation during an interview on Arise TV, where he was questioned about the recent report which indicted him.

In the interview, Peter Obi revealed some of the things that he did before he veered into politics and became a governor of his state.

Peter Obi stated that he was a businessman who was a major importer and distributor of popular products such as Heinz and Ovaltine. 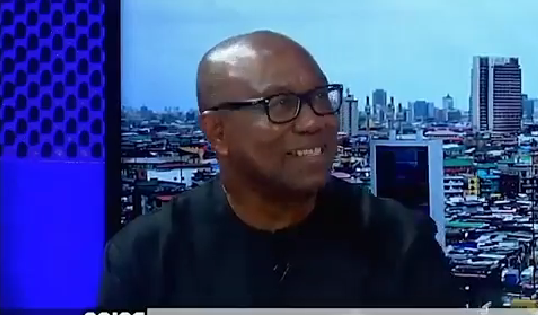 He further added that he was also the sole distributor for International Breweries, importing drinks like champagne in Nigeria.

Explaining his source of income further, the former governor said that one of the companies he was involved in became a big supermarket that is available in Abuja and Port Harcourt. 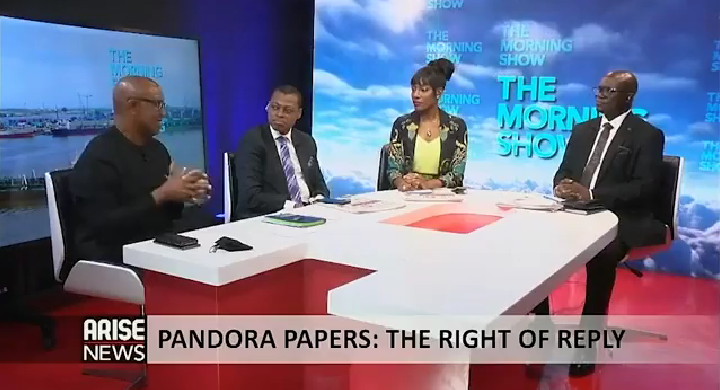 In addition, the former governor of Anambra who contested as vice president in the 2019 presidential election, said also sat on the board of three major banks in Nigeria.