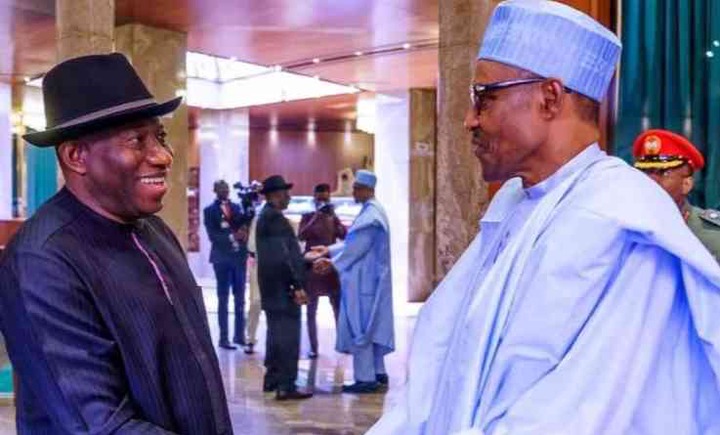 Since the announcement, Nigerians have used the media to express their views, and some say it is an impressive move and an insult, while others acclaim the president for showing such great comradely respect for his predecessor.

Transport Minister Rotimi Amaechi announced the President's decision on Saturday during an inspection of the Warri-Itakpe railway line. 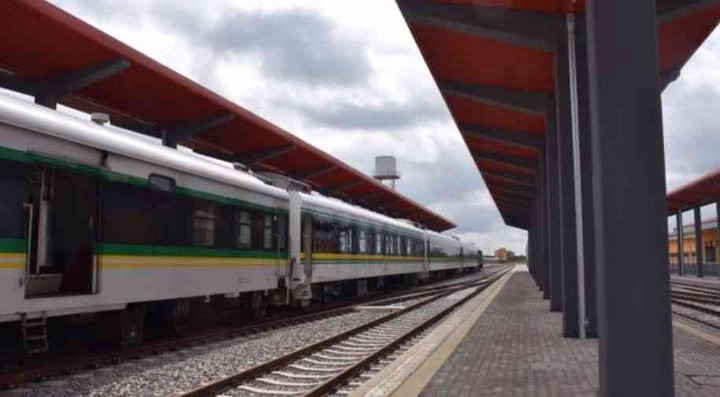 He also expressed his satisfaction with the quality of work at the various stations and said the Warri-Itakpe standard gauge railway was finished and ready for inauguration.

"It is the duty of the Ministry to convince the Presidency that we are ready for the opening, I will not start it.

It is the President who will commission, but we are thinking of a virtual commission," he said.

"If you see a good job, don't ask questions. The camera will show that it's a good job, this is Goodluck Jonathan station, this is Agbor station, where the rail facilities are integrated.

"It was named after Jonathan Goodluck and approved by the President. The Agbor station and the shipyard were named after President Jonathan.

"Both Julius Berger, CCECC and the team have done a good job.    We will know if the NRC has done a good job if they handle it correctly, because the problem is maintenance.

I don't want to come back here for the next four or five years and it looks like it's going to be a dead end.

"If you break something, replace it or repair it. I think we should learn to maintain the infrastructure that we have inherited.

The Agbor Railway Complex is the operational hub linking the Itakpe-Warri line.  It is connected to the Benin-Onitsha railway line, among others.

In resuming train service from Abuja to Kaduna, he said it was necessary to maintain social distance and ensure that COVID-19 was not passed on to passengers.

He explained that up to 4,000 passengers a day travel on the Abuja-Kaduna route, so precautions must be taken.

"In fact, this is more of a test. I told them I only wanted 30 people, and I'm sure there are more of us than that, so imagine what happens when you deal with passengers," he said.

"With this test, we will go back to the drawing board, and the first thing we will introduce when we get the permit is that the cost of transportation from Abuja to Kaduna will double.

"That's because each bus carries 88 passengers, but we will reduce that number to 40 and the price will go up, but we will have to talk to the president before we go ahead.

As for compliance, he said everyone must comply with COVID 19's rules of three meters away, adding that this is why the number of passengers will be reduced from 88 per paasenger to 40.

"Each body must come with its own hand sanitizer, which the government does not buy for you, and it must contain at least 90 percent alcohol.    Then you must enter with your face mask, without which you will not be able to board. 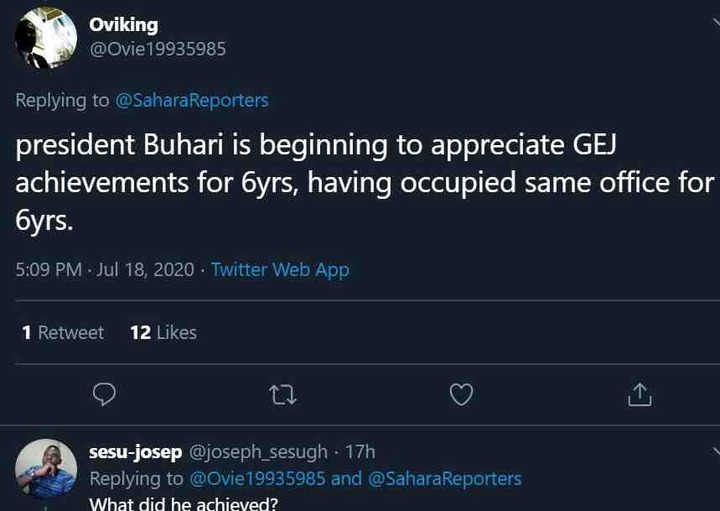 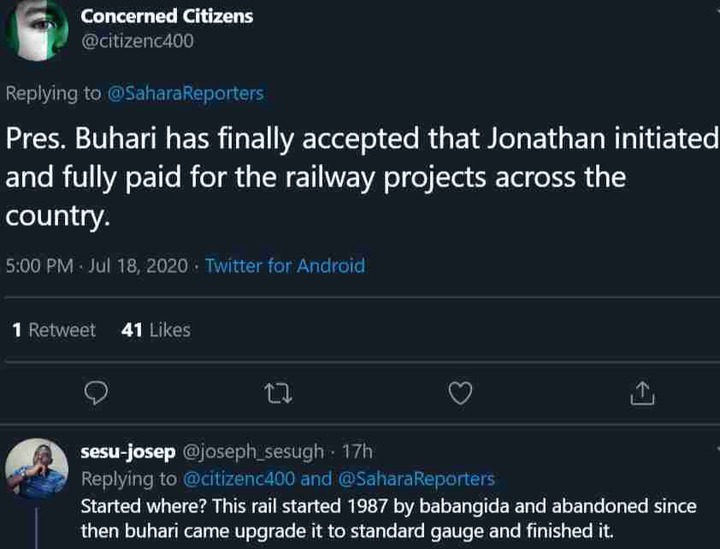