As political gladiators are beginning to converge and realign in preparation for the 2023 General Elections, Politicians in Niger State are not leaving anything to chance as the Race to Succeed Governor Abubakar Sani Bello have begun in earnest. Undoubtedly, the forthcoming Gubernatorial Poll 'll be a Two-Horse Race between the All Progressives Congress(APC) and the People's Democratic Party (PDP). Notable among these Governorship Aspirants are 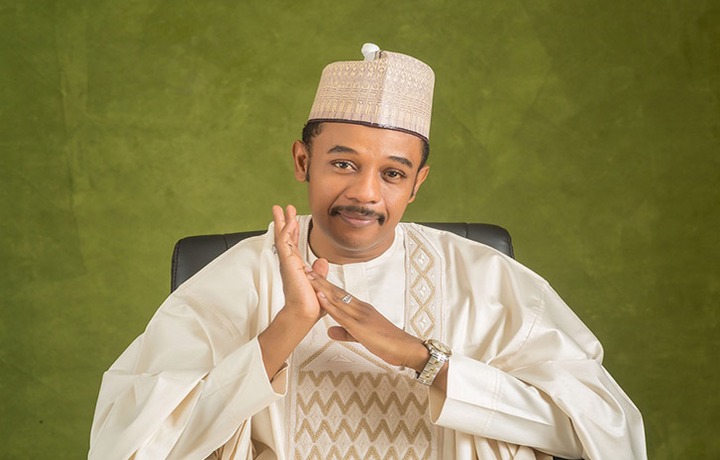 The 46years-old Nasko is familiar to a lot of people in the State, apart from being a Notable Politician, He was among the Top Government Functionaries in the Administration of Former Governor Babangida Aliyu. He is the First Son of Major General Gado Nasko, a Former Military Governor of Sokoto State (1978 - 1979), who also served as Minister of FCT during the Military Regime of General Ibrahim Babangida. The Businessman cum Politician was the PDP Governorship Candidate in the 2015 and 2019 General Elections. He served as Commissioner for Tourism and Culture; Transport and Infrastructure; Youth Development; Environment and later became the Chief of Staff under the Ibrahim Babangida-led Administration between 2007 and 2014. 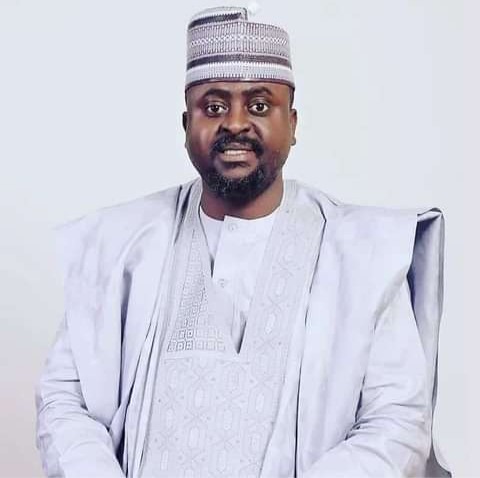 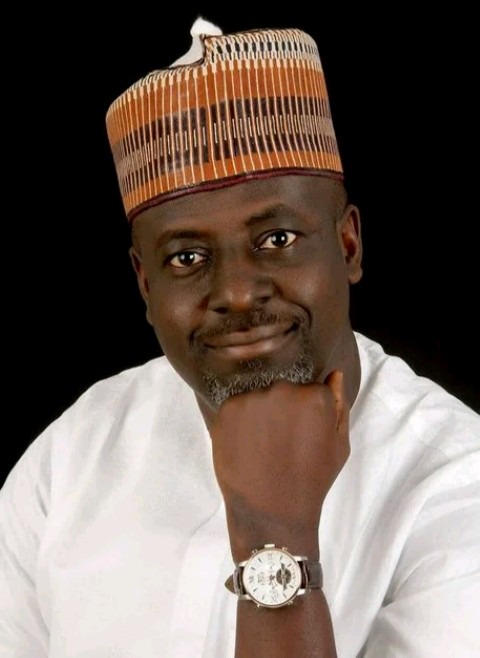 The 47years-old Former Chairman of Niger State Flickers Hockey is the Son of the Late Former Chief Justice of Nigeria (CJN), Idris Legbo Kutigi. The Ex-Lawmaker represented Lavun/Edati/Mokwa Federal Constituency in the House of Representatives. 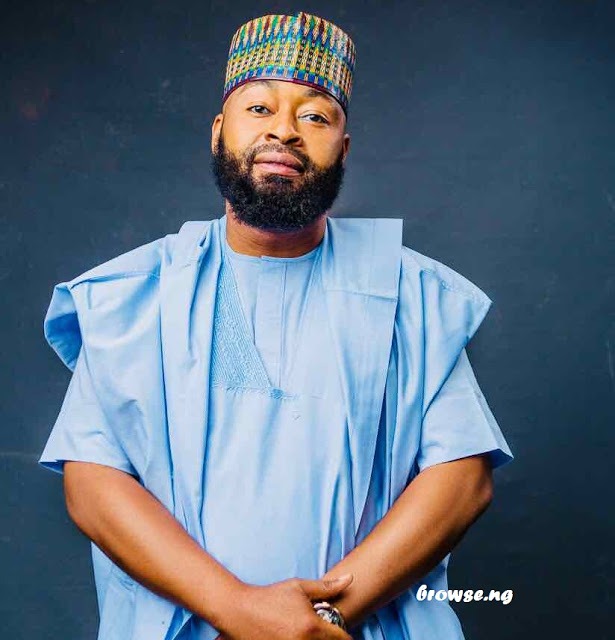 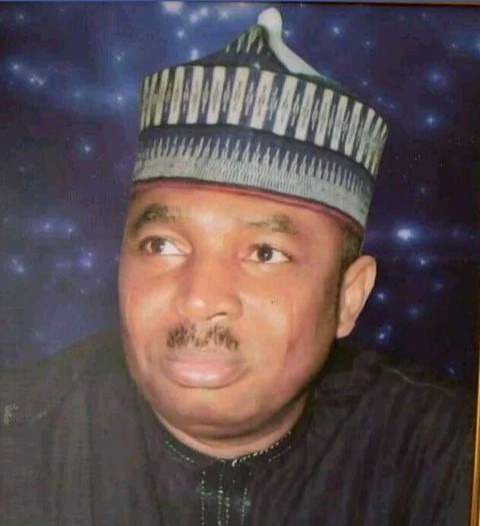 The 2015 PDP Deputy Governorship Candidate served as Chairman of Edati Local Government Area between 2008 and 2014 serving consecutively as Niger State ALGON Chairman, he was subsequently appointed as Commissioner for Local Government, Chieftaincy Affairs and Community Development by the then Governor Babangida Aliyu. 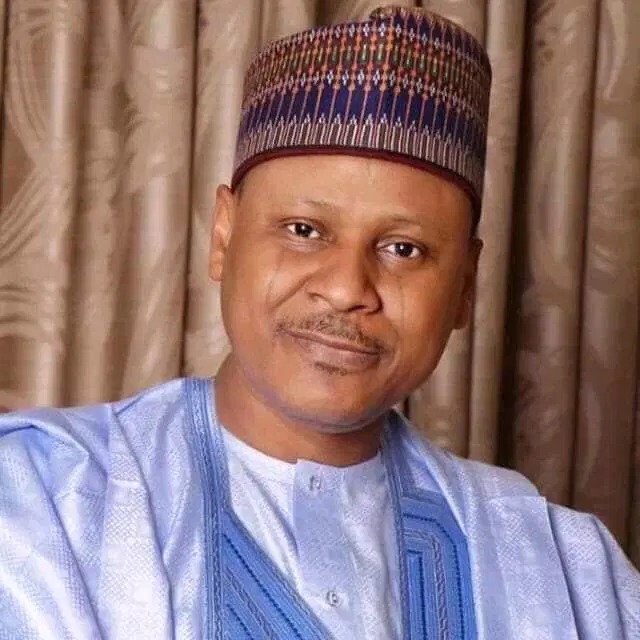 Who among these Top 6 Aspirants do you think is the best to Succeed Governor Sani Bello?