By DesOjum (self meida writer) | 1 months

Once again, president Muhammadu Buhari has given reasons why Nigerians should not just be thinking of themselves all alone but also put their neighbor, Niger Republic into consideration. It is no longer news that the president is more like a father to all West African countries.

The high level of president Buhari's integrity has seen some African leaders given him due respect at several occasions in the past years. 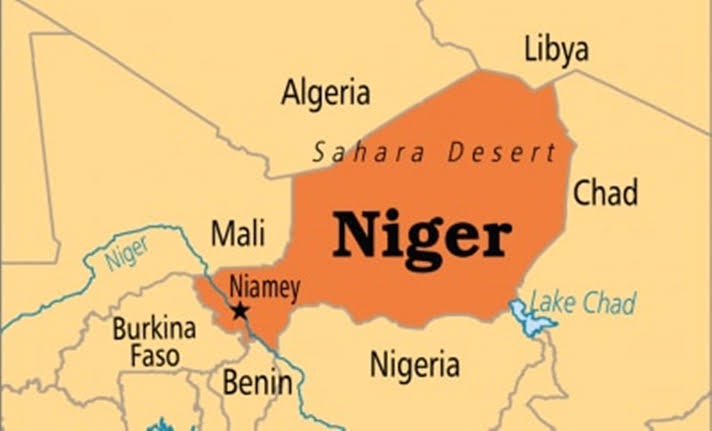 Yes, Nigeria may be facing her own challenges, but that have never stopped the president from intervening in problems within other African countries (especially West African countries) since he came into office in 2015, and the continent is grateful to him for the fatherly role.

A while ago, the president took to his Twitter handle where he excises that fatherly love towards Niger Republic, a West African country shearing boarders with Nigeria.

In the tweet, president Buhari gave the reason why Nigerians should be concerned about the stability in the country (Niger Republic)

According to the Nigerian president, the fact that Nigeria is shearing a land boarder of over 1,400 kilometers with Niger Republic is enough to be concerned about what happened in that country.

President Muhammadu Buhari equally expressed happiness over the transparent nature of the Presidential Election which was concluded some days ago in the country. We are glad for the news of the successful conclusion of the elections, he tweeted. See the tweet below: 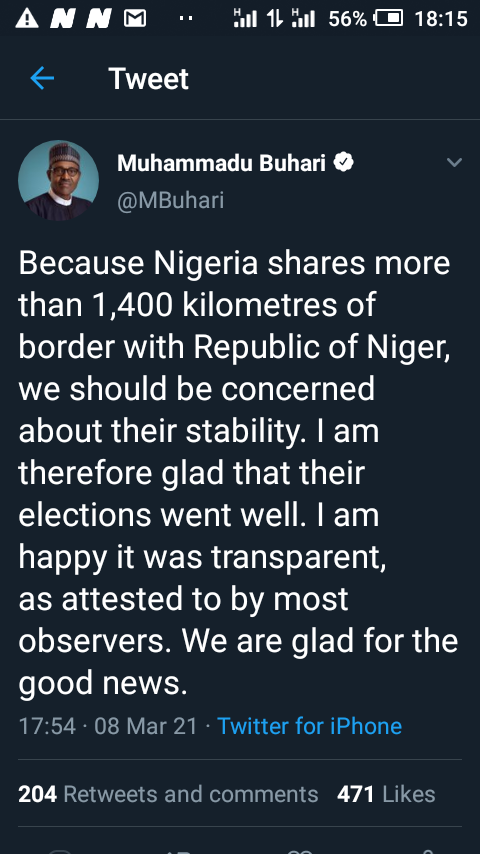 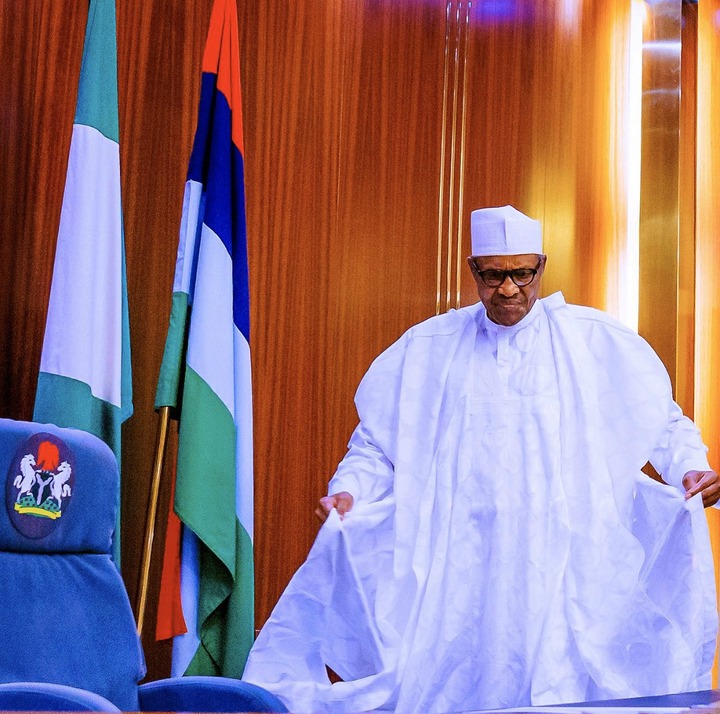 You will recall that, 27th December 2020, general elections was held in the Nigeria's neighboring country. However, the presidential election was later rescheduled to February 21, 2020 after none of the candidates got the majority of the cast votes in the last year polls. 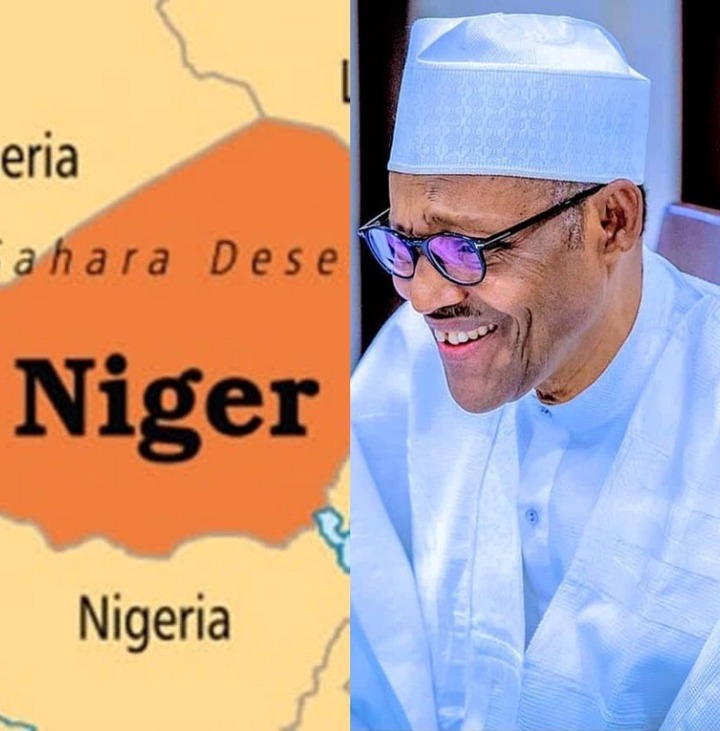 What will you say about the attitude of president Muhammadu Buhari towards African countries, especially those shearing boarders with us?

Chadian President Who Has been In Power for 30 Years Die