By GosPlinzy (self media writer) | 1 year ago

While gazing at an old photo of Donald Trump and his wife, Melania Trump posing in their opulent apartment, something seems to be notable about different occasions where the former US president, Donald Trump's hands are mostly captured on camera making an unknown sign.

Ex-President Trump often holds his hands in a certain way while he’s seated: fingertips and thumbs touching, the space in between forming a triangle. 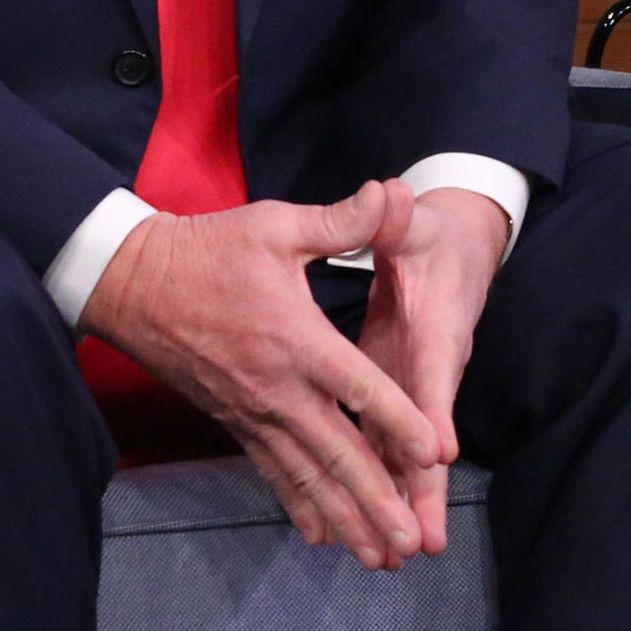 Below are different occasions where the camera captured Trump making this sign.

1. This is a photo of Trump and his wife Melania enjoying the Oscar de la Renta show at Olympus Fashion Week; (check out the hand sign) 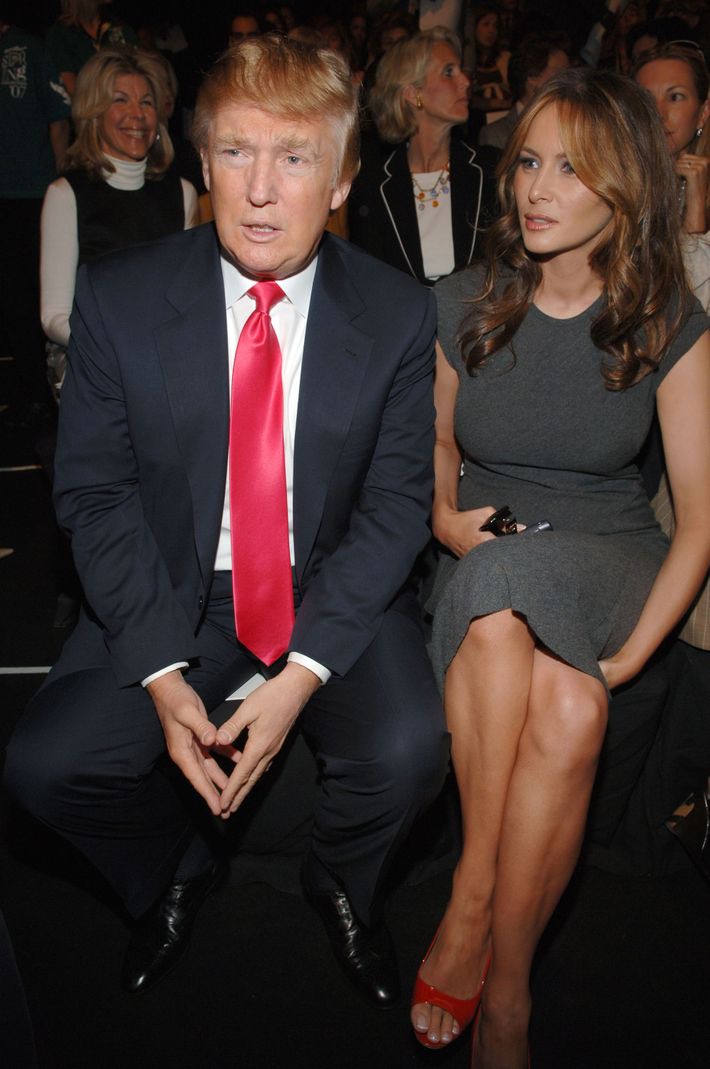 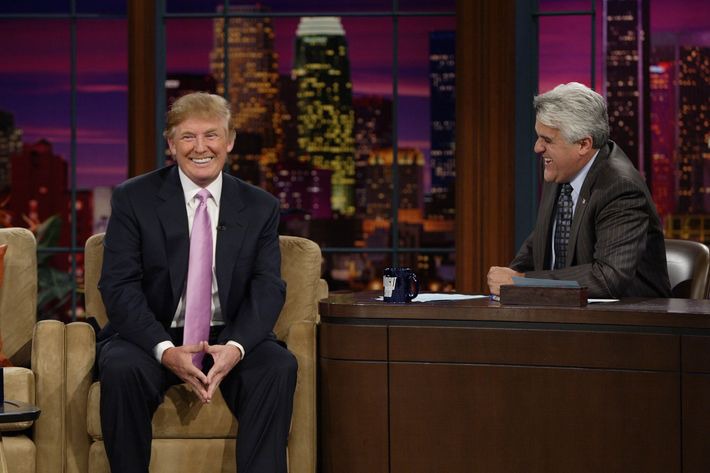 3. Another photo of Trump with Leno in 2010, five years later after their previous meet (Hand still in the same position). 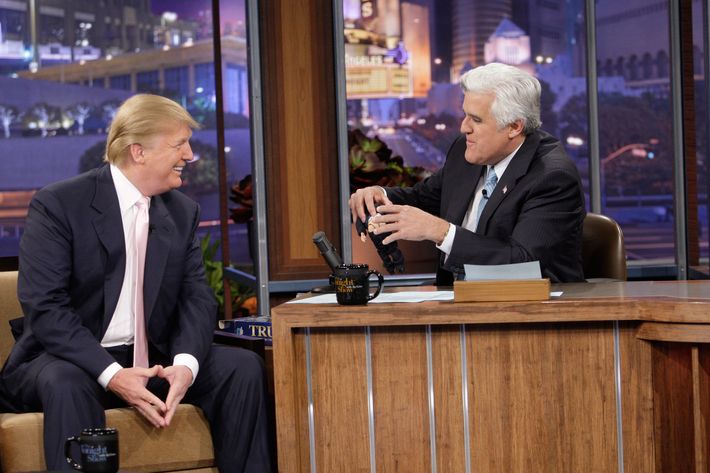 4. Trump and his wife Melania sitting for the Michael Kors show at the Mercedes Benz Week. 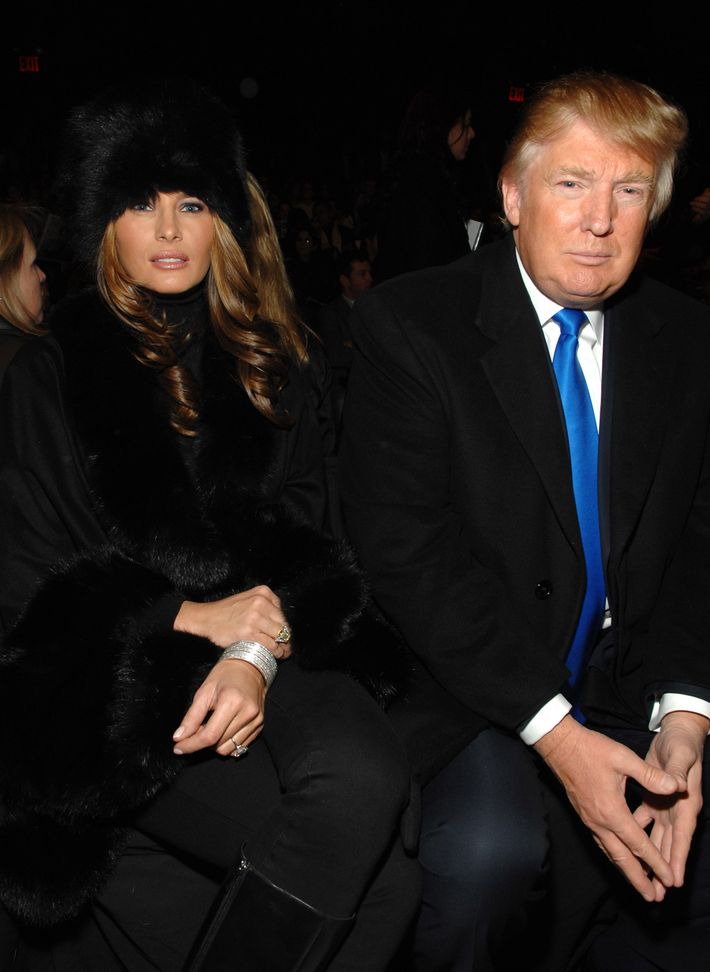 5. Photo of Trump on a Today Show appearance sitting with with Ivanka. 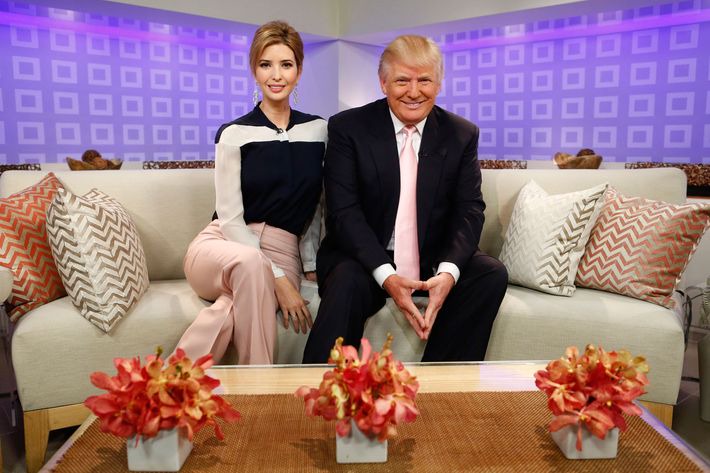 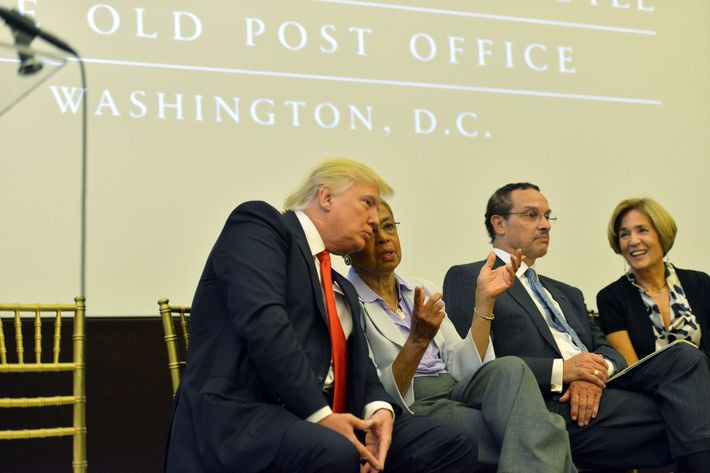 7. Trump spotted making the hands from afar at a Celebrity Apprentice event in January 2015. 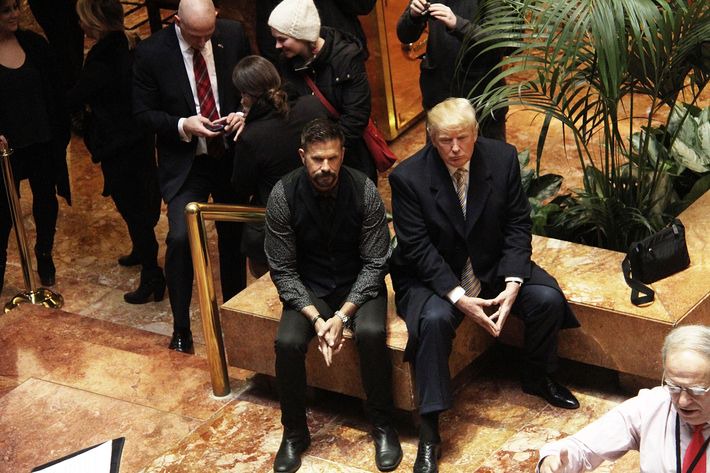 8. Trump being interviewed by Jimmy Fallon in March 2009 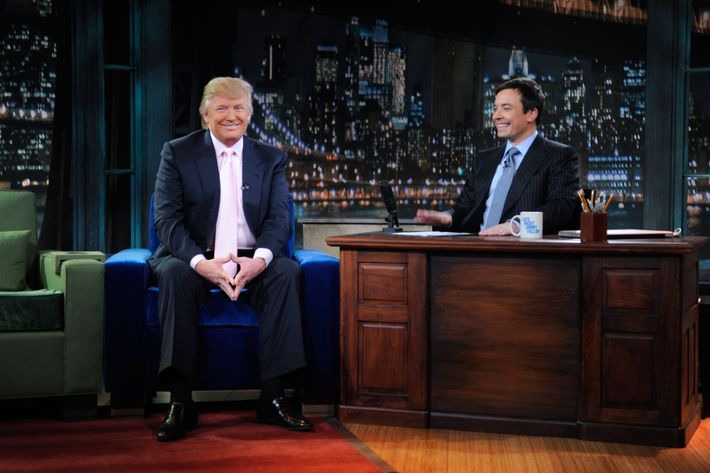 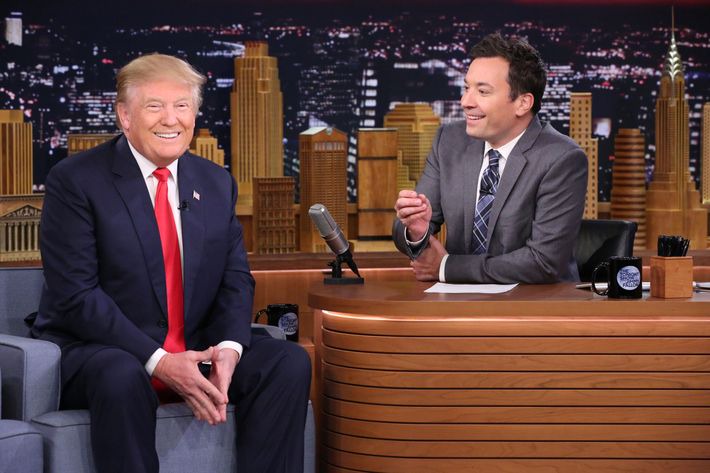 10. A photo of Trump seen in August 2011 in a Good Morning America interview with George Stephanopoulos. 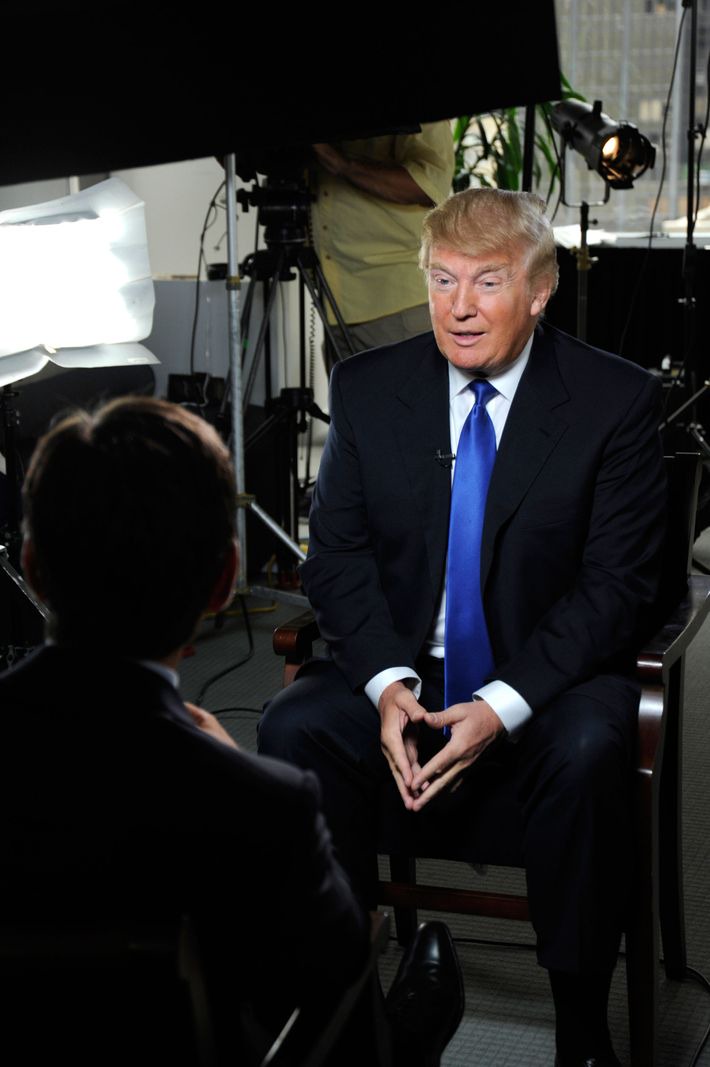 11. This is Donald Trump in November 2015 being interviewed by Barbara Walters as part of her "10 Most Fascinating People of 2015" series. 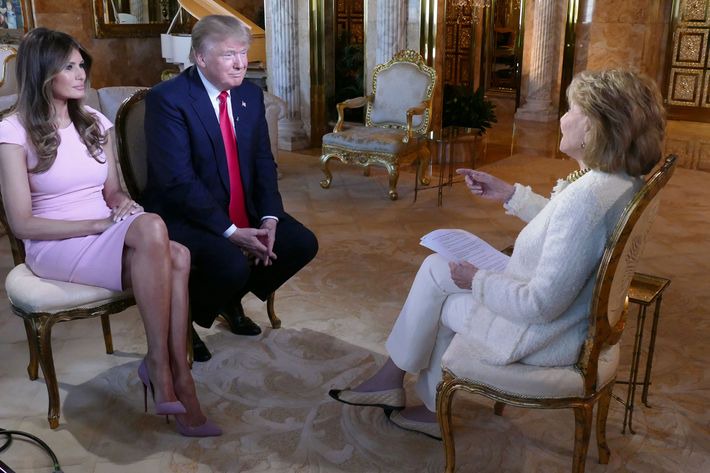 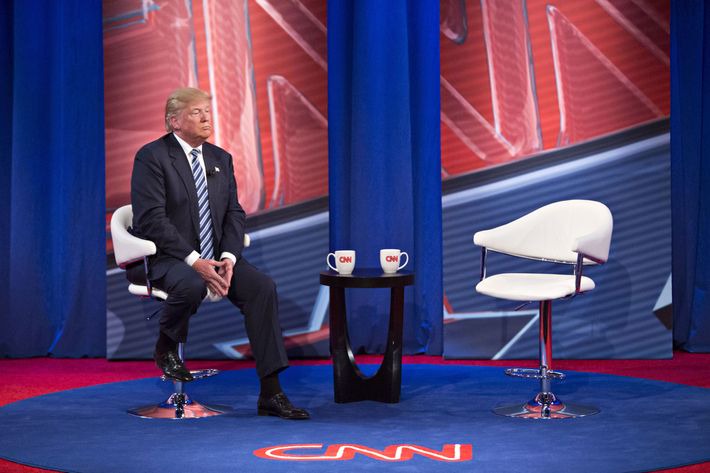 13. Trump also make the hand in an MSNBC appearance with Chris Matthews in March 2016. 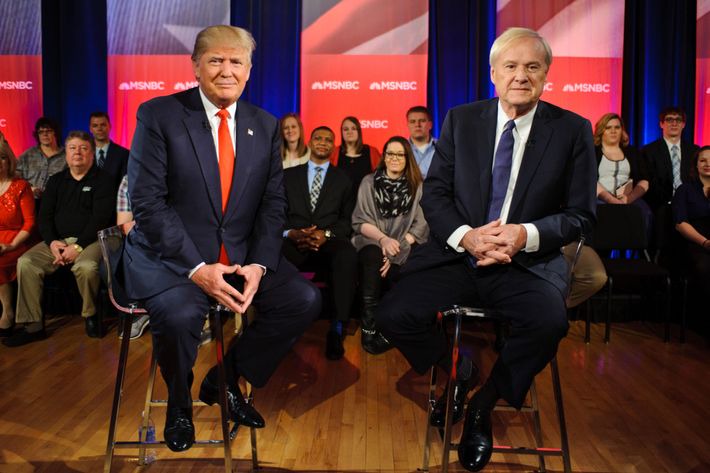 14. Trump in the NBC town hall trying to hold a microphone without breaking the hand formation. 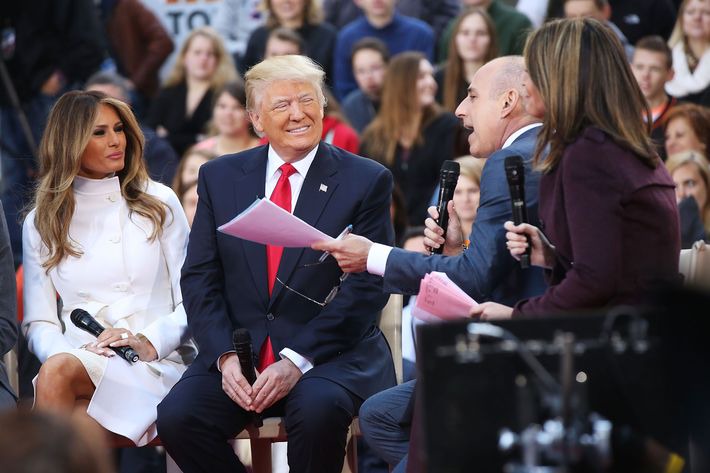 15. A post-Republican debate interview of Donald Trump in February 2016 ( Trump's hand below the table). 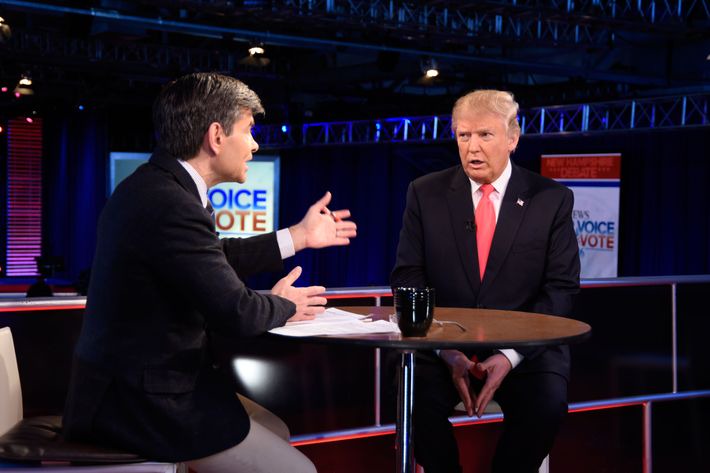 Content created and supplied by: GosPlinzy (via Opera News )