Here are the Headlines:- 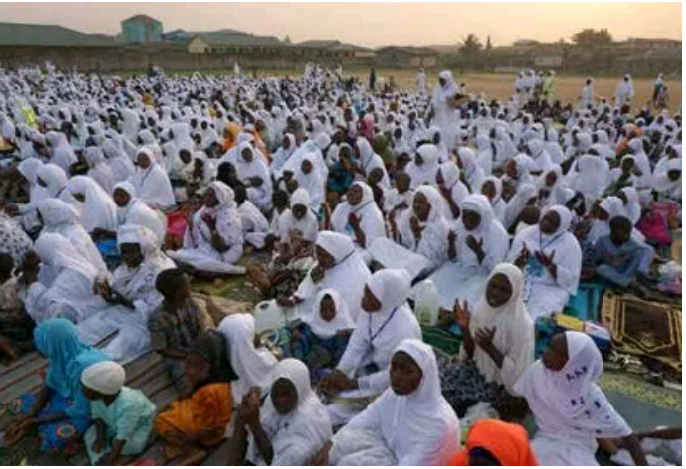 The Ahmadiyya Muslim Women under the umbrella of Lajna Imaillah Ahmadiyya Nigeria (LIMAN) has condemned in strongest terms the high rate of rape,gender-based age violence incidents against women and girls in Nigeria, calling for more strict penalties against offenders.

The Muslim women made the remarks during a virtual meeting and training against rape, violence against women in Lagos.

Ahmadiyya women, described the current ugly development across the country as sad and unfortunate, considering the vulnerable nature of the group of people and their crucial roles in the society as homemakers and mothers.

* FLASHBACK: How Governor Wike Prevented DSS From Arresting A Judge In 2016

*You won’t get hazard allowance in the UK, Ehanire tells doctors going abroad

* NDDC Probe:Nigerians Will Hear More From Me - Nunieh Vows After Being Rescued By Wike

* 63% Of Hand Sanitisers In Abuja Not Registered With NAFDAC –PTF

Content created and supplied by: Hafna01 (via Opera News )