Ganduje Collected Bribe, But We Did Not Sponsor Any Billboard's Video. Edo PDP Clears The Air

By @Adelekeayoola1 (self media writer) | 1 year ago

The Edo state People's Democratic Party (PDP) has debunked the allegations levelled against the party of displaying bribe collecting video of Kano state governor, His Excellency, Abdullahi Ganduje on billboard in the state capital. 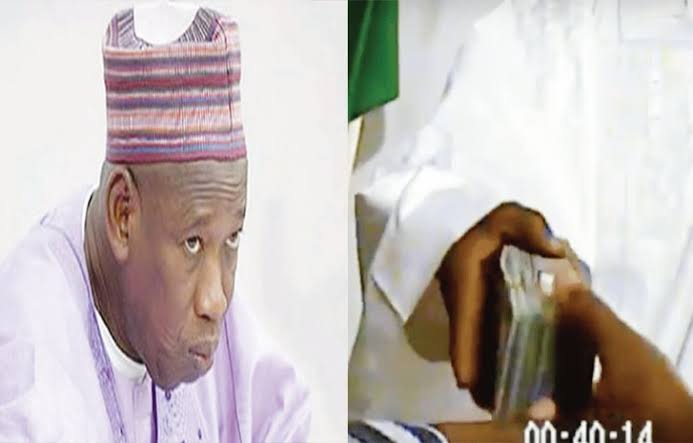 Debunking this was the state party spokesperson, Mr. Chris Nehekhare in Benin City while addressing the general public in a phone interview on KU FM's political program "Dialogue" with Charles Opurum.

"Certainly there have been quite a number of defection in the state House of Assembly including the speaker himself, Rt. Hon. Frank Okiye who last week got his membership card from his constituency in Esan North-East."

"From the information available to me, it was confirmed that all members of the State House of Assembly have actually crossed over, but I cannot ascertain that due to the COVID-19 scare in the house, so most of those that may have been affected are in quarantine trying to isolate themselves that I think may have affected the number of how many has physically gone to pick their membership cards."

Asked if the party is bothered about the defection of some members of PDP also defecting to the APC, the spokesman replied by saying it was just a normal thing and that others are on ground to deliver the governor success. 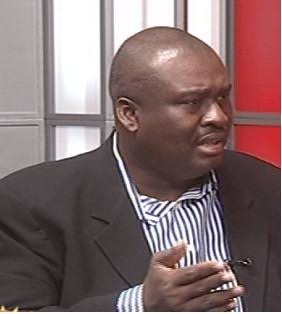 "It's just one or two which I'm aware of and they have not even left PDP, they are just showing manners that is suggesting that they are in support of the APC candidate and that is hon. Kazeem Azagboa from Etsako-East, so that PDP are crossing over; I disagree with the statement that PDP members are defecting to APC.

"I don't think that this time they would leave as they are all on board to make sure that governor Godwin Obaseki win the election come September 19th."

On the allegations that PDP is engaging in campaign if calumny against the chairman of APC campaign committee, Abdullahi Ganduje by displaying video of him collecting bribe at the City center billboard. 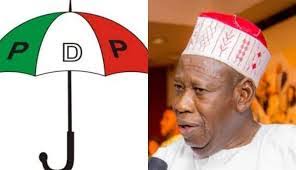 "First and foremost, we heard of this allegations and we have been gone to ringroad about seven times to confirm or verify it, but there was nothing like that; that aside, the video we are all aware they are not doctored, they are real."

"The legality of that truly showed he was collecting bribe and putting it in his pocket so he should not try to the press or the public by now shouting that they are showing his video of collecting bribe; he collected bribe, it's all over the world, everybody saw it, he did not deny it, so I don't know what the hullabaloo is all about." "The truth is PDP did not sponsor any video and the video is not even in ringroad Edo state, so I don't know what they afraid of. I also heard that for governor Adams Oshiomole is trying to stop broadcast stations from showing clips of him campaigning against his candidate in the 2016 election" 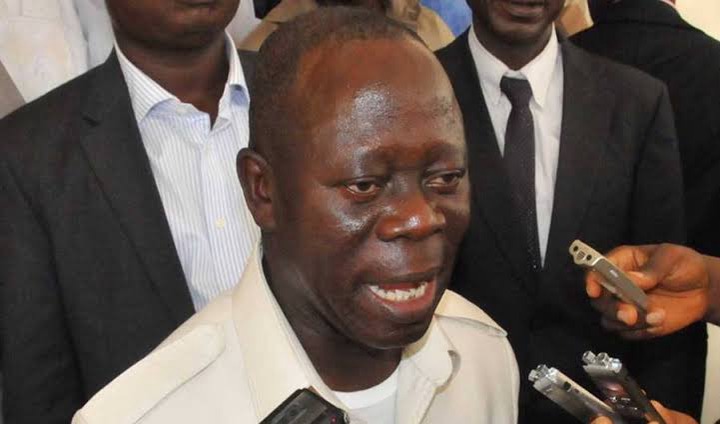 "I think they are taking Nigerians on a ride, you cannot make statements, talk anyhow and try to stop the press using the statement against you. Whatever you say is your bond and I don't think you can stop people from using it" "You cannot dictate to people what to say if you don't want people to talk about you in a negative manner, then you should have lived an unblemished lifestyle or past so that our younger ones will look at whatever they do which can be used against them in the future, it will also guide the growing generation that there is judgement ahead."

2023:Primate Ayodele blasts Pastor Tunde Bakare over his intention to run for president

Opinion: Why APC May Win Southeast In 2023 General Election