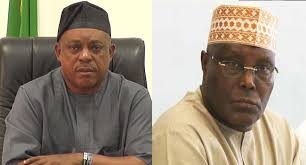 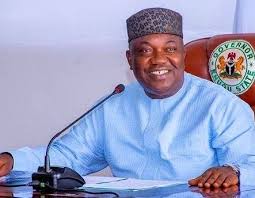 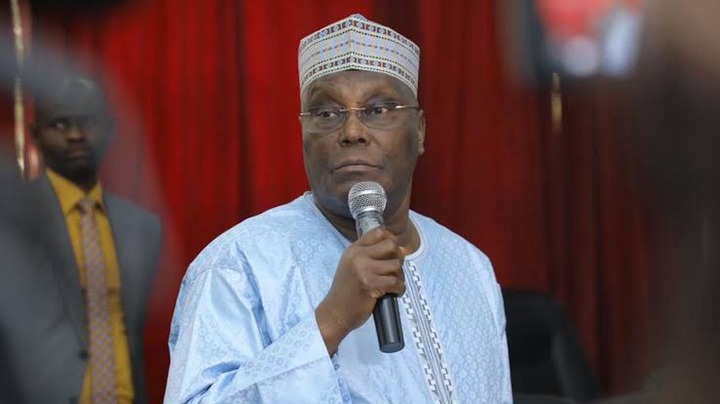 It should be recalled that the former Vice President, Atiku Abubakar have reached out to Secondus, to withdraw the suits against the Party from the Court. Atiku also made it known that the Leaders of the Party, should reconcile with the aggrieved Members of the Party.

Secondus should also give room for reconciliation before the National Convention of the Party. If the Party Leaders fail to reconcile with him, to withdraw the suits from the Court, it may affect the Party and at the same time, the Party may not win 2023 Presidential Polls. The Party Leaders should meet with Secondus and reconcile with him, to withdraw the suit from the court.