By Freshyaw (self media writer) | 4 months ago Although the deadline set by the 13 governors who were present in Lagos state on the said date has passed, it is, however, worrisome to note that out of the 17 Southern governors, six states/governors have signed the bill into law. While some states are outrightly against open grazing some other states are however still working to perfect the bill before signing it into law.

In our today's political report, we will be presenting 5 Southern Governors that have signed the anti-grazing bill into law. 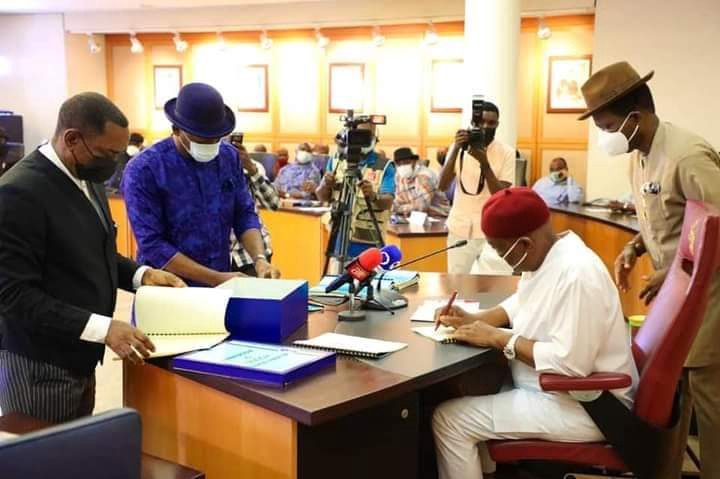 The governor of Rivers State, Nyesom Wike fulfilled his vow on August 19 as he signed the anti-open grazing law in his state. His action received commendations from residents of the state who have suffered violent attacks in the past as a result of incessant fights between herders and farmers. 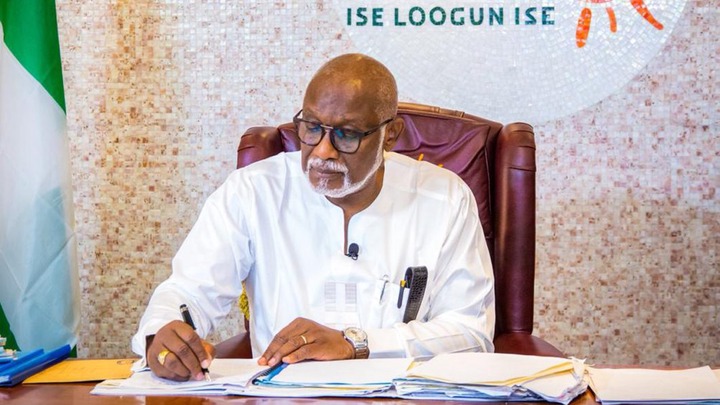 Governor Rotimi Akeredolu also fulfilled his vow by meeting up with the September 1 deadline set by Southern Governors. The action governor also received a lot of praises from Nigerians after he signed this bull into law. 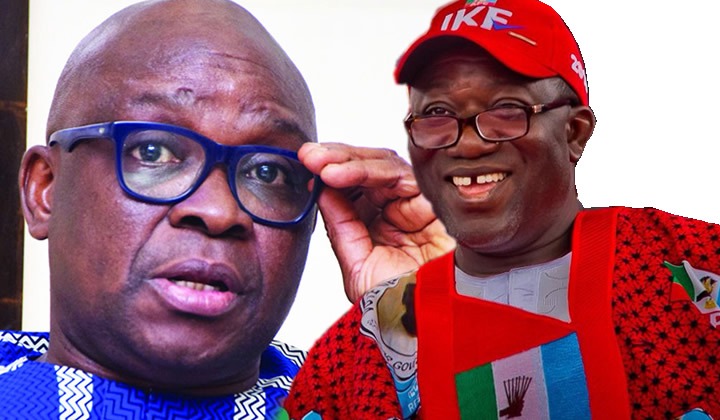 The Ekiti state government is one of the Southern states that had anti-open grazing laws in place before the meeting in Lagos state. The anti-open grazing law was passed by the former governor of the state, Ayodele Fayose. As it stands, Ekiti State has fully signed the bill into law. 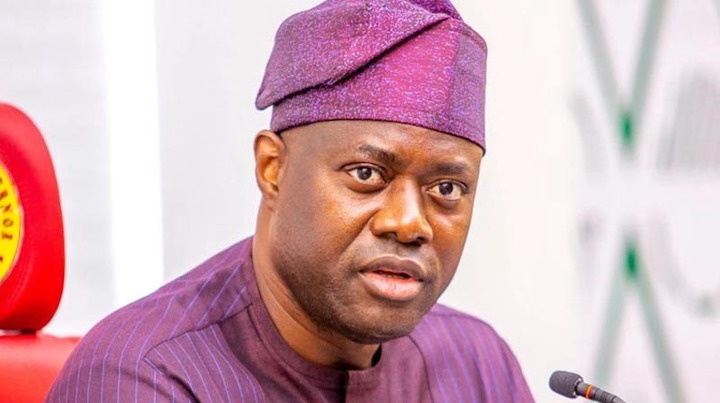 Governor Seyi Makinde of Oyo state did not have much to do after the Southern governor met in Lagos and agreed on banning open grazing across the 17 Southern states. His state already has an existing law against open grazing before the time. Seyi Makinde is the fourth person on our list. 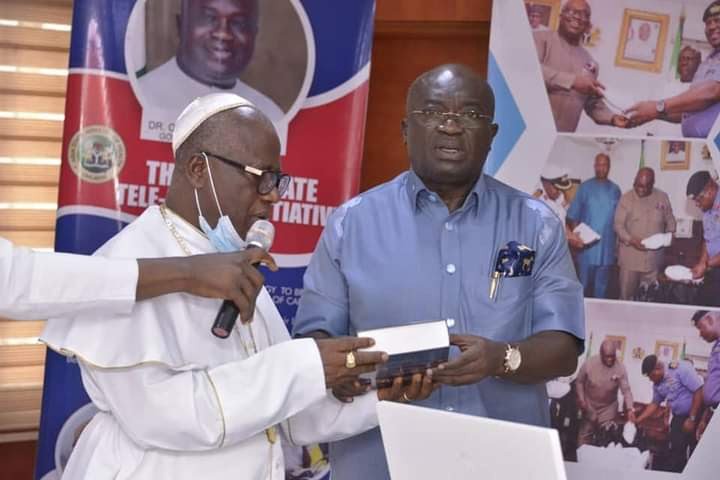 Okezie Ikpeazu did not have much to do as his state already has an existing anti-open grazing law. He makes it to fifth on our list today. 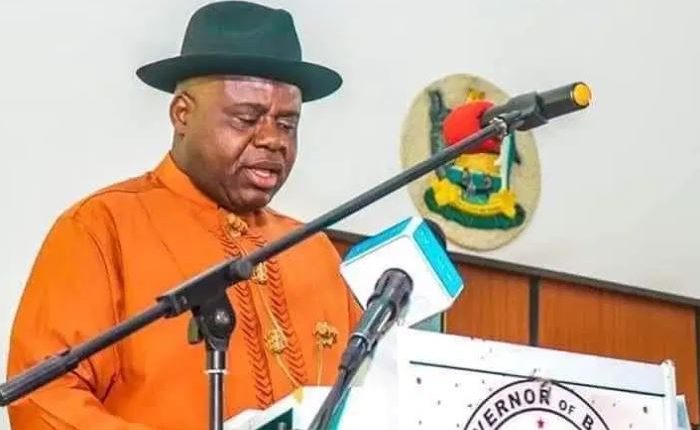 The executive governor of Bayelsa state already had an anti-open grazing law in place in the state. Governor Douye however reiterated his readiness to enforce the law after the Southern governors agreed on a ban on open grazing in Lagos.