After Saraki Led PDP Chieftains To Meet With Obasanjo, See What They Agreed To Do With Buhari

Amid the much-talked-about meeting of the PDP chieftains held in the residence of former president Oabssnajo in Abeokuta, more information has been revealed concerning the outcome of the meeting.

Recall the Former Senate President, Dr. Bukola Saraki on Tuesday had led other PDP chieftains to meet the fmr president and confer on the recent security situation of the country and to also discuss the way forward for the party. 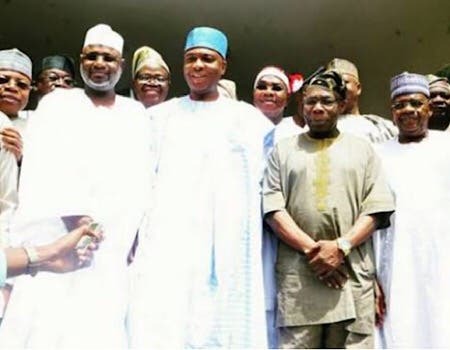 After the meeting, fmr senate president, Dr. Bukola Saraki revealed that they had resolved to join President Muhammadu Buhari in waging war against insecurity.

Saraki, made the disclosure after he spoke with newsmen in Abeokuta after meeting with former President Olusegun Obasanjo.

The former Kwara gov and senate president noted that the fight against insecurity should not be left for the federal government alone, saying everybody must be involved irrespective of the political background. 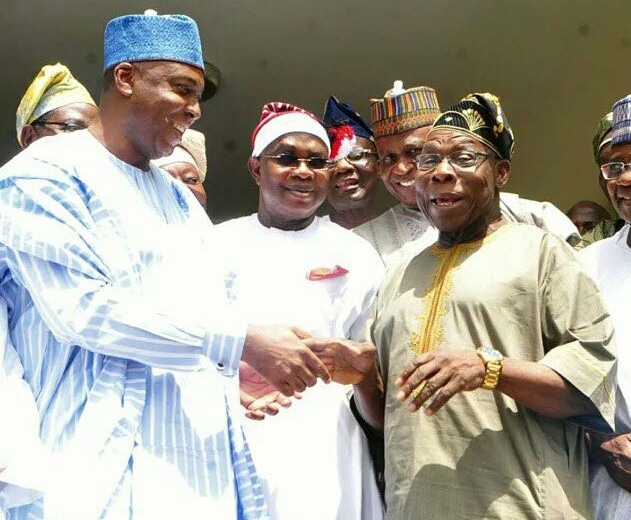 Saraki noted that once issues like banditry and kidnapping are mentioned, all Nigerians should know that these are issues that cut across party lines, and what is required now is for government to provide leadership in bringing all stakeholders together.

He also noted that why he thought everyone should come on board was because the issue of security should involve many heads who can come together to find a common solution to the problem. 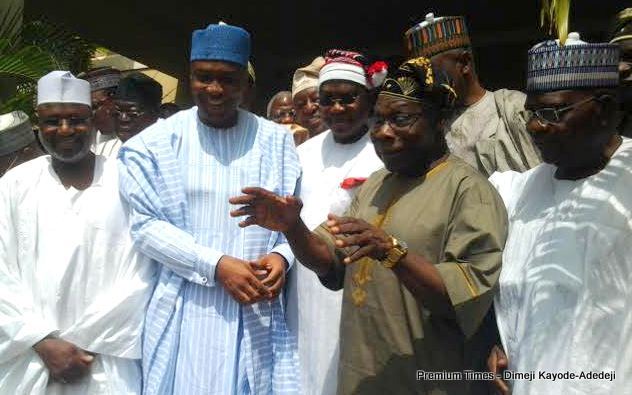 He added that on the issue of security, there were lots of people with a lot of experience that the country can make use of apart from its ruling party members.

On his advice to the Buhari-led administration, he opined that the question of insecurity is a huge problem that cannot be left to just the government and the ruling party. 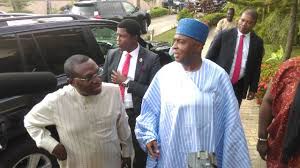 Further speaking, he said the time has come for the opposition, the ruling party, the international friends, the private bodies and everybody to come together on the round table because the challenges before the country are enormous and need to be addressed

After Ahmed Musa signed for Kano pillars check out what he said about his salary.

OPINION: VAR And Referee Should Apologize To Jose Mourinho After Awarding This Penalty To Everton

Sunday Igboho's spokesman reveals why there will be no election in Yorubaland, see what he said

Today's Headlines: "Why There Will Be No Election In Yorubaland In 2023"- Igboho's Aide; Striking Judiciary Workers To Hold Nationwide Protest