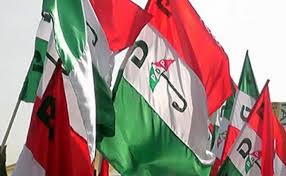 Going by the antecedent of these politicians, former Senate President, David Mark is the best among them but his religion and ethnicity will work against him going by the recent development in the PDP.

Why will David Mark's religion and ethnicity stop him from emerging the next PDP national chairman? 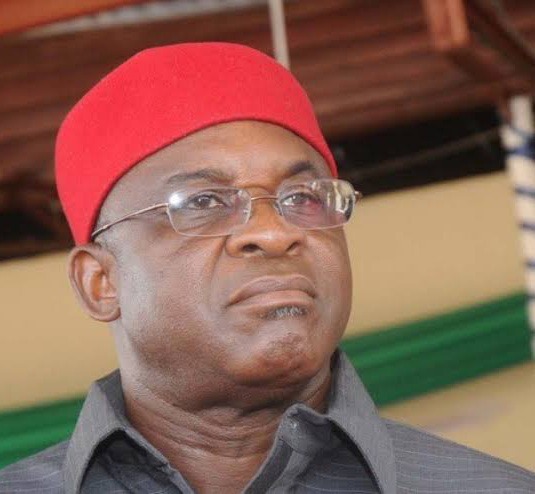 Reports from Vanguard newspaper has it that the majority of the PDP politicians in the North want a core Northerner who is also a Muslim to emerge as the National Chairman of the PDP.

The idea is to carry the majority of Northerners who are Muslims along since the PDP is likely to field a Southern Christian as the 2023 presidential candidate. David Mark is a devout Christian who belongs to the Roman Catholic denomination.

He is also from the Middle Belt, a minority ethnic group in the North. Although many people believe that he has the character to lead PDP but these factors are seriously working against him.

Take, for instance, David Mark turned things around when the crisis that rocked the PDP nearly tore the party apart.

Also, the reconciliation committee which he headed was able to get a majority of aggrieved PDP members to commit themselves to the peace and progress of the party. 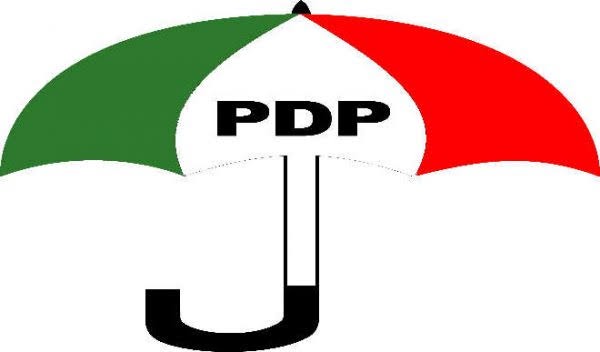 But for the sake of the kind of politics in the core North, the majority of his colleagues won't support him even though he is one of the best to lead PDP as National Chairman at this time.

This will be a great opportunity for the likes of Babangida Aliyu, Ahmed Markafi and Taminu Turaki.

Bakare Visiting PMB 82 Days After He Vowed Not To; And Why We Shouldn't Die Fighting Political War