By AmeboHunter (self media writer) | 1 year ago

The convener of Journalists Hangout on TVC, Babajide Otitoju has revealed that the controversial Minister of Information, Lai Mohammed is like himself an alumni of Abdul Aziz Attah Memorial College (AAMCO)i in Kano state, the veteran journalist revealed this interesting piece of information via his Facebook page while feeding his followers about the new development in his old school based on his recent visit to the state. 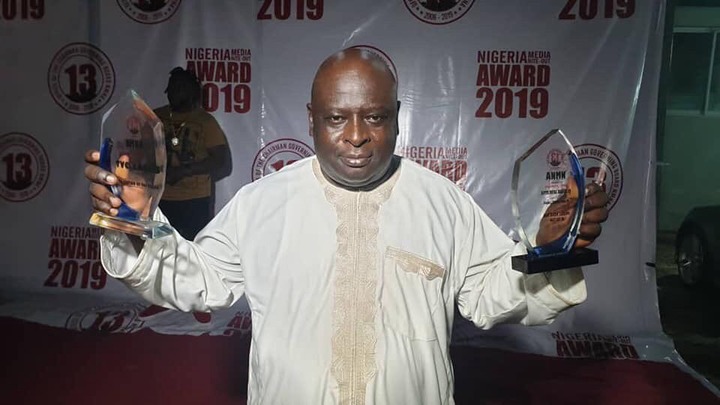 Lai Mohammed, the Minister of Information of the Federal Republic of Nigeria and veteran journalist, Babajide Otitoju who has won so many awards in the field, are somewhat similar yet have a lot of visible differences between them. While the latter happened to have written his name in the black book of the Nigerian citizens due to many obvious reasons, the latter is currently writing his with gold, due to his high level of integrity and zero percent biasness.

Though the journalist didn't explain if their paths crossed in school or if they had a good relationship, he however promised to write a book concerning his time in the school and that would definitely include some details about the Minister of Information. 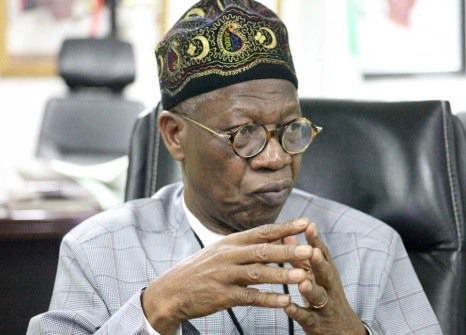 There are rumors circulating that Babajide's loyalty to the Jagaban of Lagos, Asiwaju Bola Ahmed Tinubu has some political involvement and should the former Lagos state governor become the president in 2023, a political appointment awaits him, perhaps the recommendation was through Lai Mohammed.

There have been reports of how morally upright citizens, most especially journalists takes up political appointment and then become that which they talk against. Those who used to speak with so much fairness become bias all of a sudden just to fulfil their obligations to their employers, forgetting their main obligation is to the citizens. 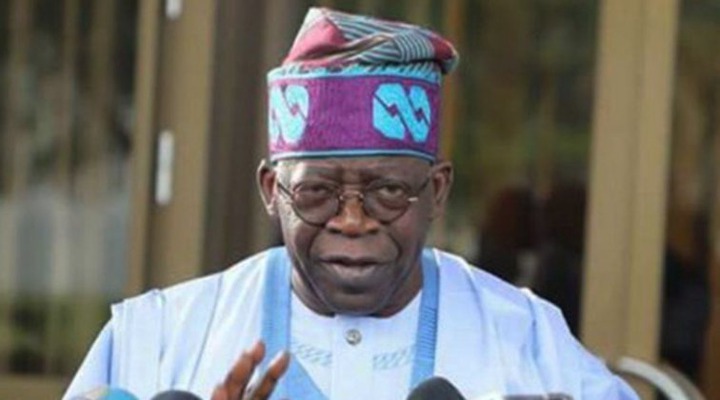 Although I'm not of the opinion that it's bad to be ambitious, however in Nigerian politics, it's hard to see someone who gives factual information without an iota of biasness. Should Babajide Otitoju as the rumours says, emerge as a media aide for the presidential candidate, do you see him maintaining the status-quo? Kindly share your opinions.