See reasons why we must promote peace in Nigeria

By @Abdullah (self media writer) | 2 years ago

Peace is a gem that unites all with different inclinations. It is the absence of violence and uncomplicated end means in a society. The presence of peace gives the individuals many thousand reasons to work as a team regardless of their different proclivity. As regards these, the necessity of peace cannot be overemphasized. Here are some reasons Nigerians must promote peace within their local context and far beyond;

5 REASONS WE MUST PROMOTE PEACE IN NIGERIA

1.    PEACE IS ONE OF THE EXPECTATIONS OF THE PAST HEROES 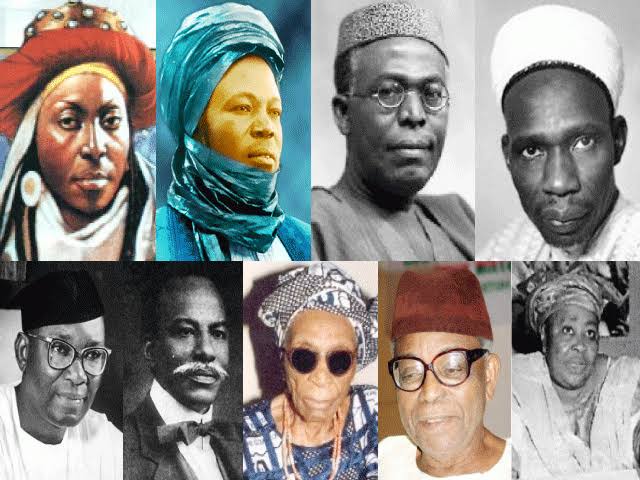 Nigeria became a British protectorate in the year 1901. Then, the mode of livelihood was dictated by the British Council. Colonization lasted until the 1st of October, 1960 when Nigeria gained her independence with the help of the precedent leaders that established a movement which was led by Alhaji, sir Abubakar Tafawa Balewa. This brawl was for autonomy from the British oppression and peaceful coexistence amongst the citizens of Nigeria. Also, these past leaders dreamt of a peaceful Nigeria before taking the bull by the horn. In this respect, citizens are expected to uphold the flag of peace in their daily dealings.

The First and Second stanzas of the National Anthem of Nigeria, “One nation bound in freedom, peace and unity” and “To build a nation where peace and justice reign” respectively, convey the message of peaceful coexistence to the citizens, therefore, the anticipation of the past heroes who made tremendous sacrifice for their land should be fulfilled.

2.    PEACE IS A FUNDAMENTAL RIGHT OF CITIZENS 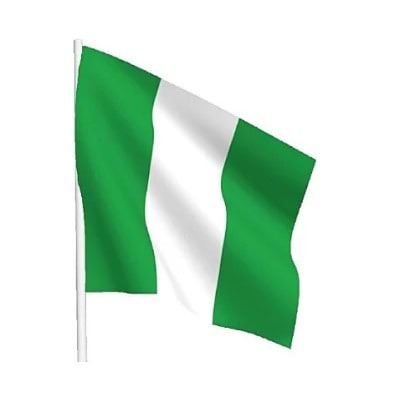 The right to peace is clearly stated in the 1999 constitution, which was amended in chapters ii and iv where in, provision was made in the fundamental objectives and Directive Principles of State policy and fundamental Human Right. The chapters sufficed the obligations of the government and citizens with clear political, social and economic goals. Therefore, it is expected of the government and citizens to see to strengthening peaceful coexistence to enable sustainable growth.

Article 1 of the resolution, ratified by the United Nations General Assembly, on the 19th of December, 2016, states: “everyone has the right to enjoy peace such that all human rights are promoted and protected and development is fully realized”. Sequel to this article, every human being is entitled to consummate the benefits of peace in the society. Any impediment to this is rendered void in accordance with the constitution.

3.    PEACE ENSURES THE ABSENCE OF WAR 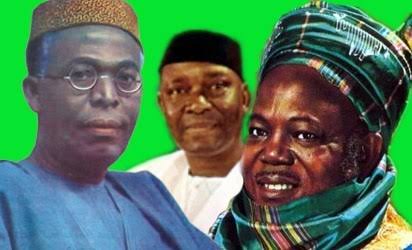 War, as we all know, is tragic and draws forth misfortune in the society. When the catastrophe of war is unleashed, the refuges have to flee their homes and fatherland to encamp in shelters with insufficient food and facilities for upkeep. War is caused when there is no peace between two or more parties. Peace brings everyone together. It gives everyone a common goal in the society. According to Aristotle, Peace is the purpose for human existence. This means that citizens of a society must live a life of anticipation of Peace. Of course, this comes with tolerating one another, and letting go of centrifugal forces that further divides them. Peace is also attainable if tied to our ethical behavior.

It is said that “6” to a person is “9” to another person. This means that everyone has his or her own view in life and sees things from different perspectives. As we all know that the human mind is the most difficult machine to be controlled, we ought to accept one another’s view but work with the workable to avoid further unnecessary negative disputes. In this way, the flag of peace flies on. 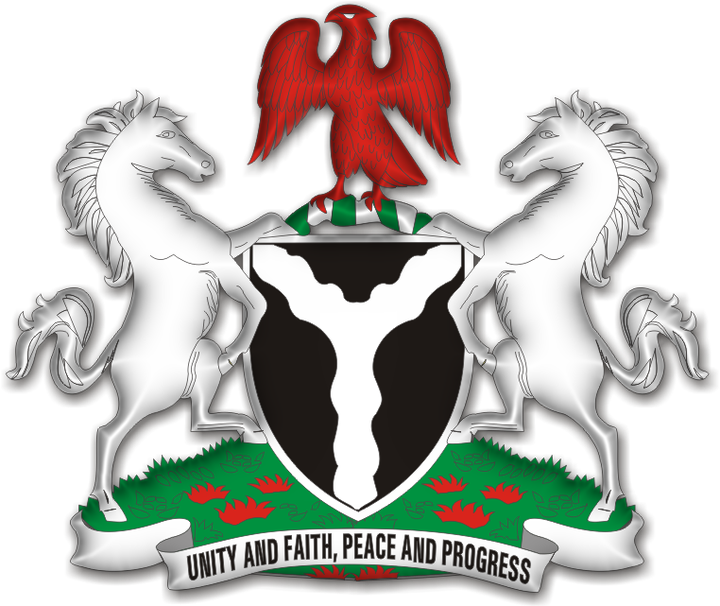 In this contemporary time in Nigeria, we have experienced bloodshed from some religious sects. There were many brutal killings of innocent Nigeria citizens by these social miscreants who claimed they were serving Islamic purpose. Live records of slaughtering and bomb blasts were sent to the public notice by these barbarians to scare the hell out of them. These so called terrorists popularly known as Boko Haram, caused so many adversities in the society and people began to flee to safety especially at their area of encampment in Maiduguri.

Empirically, these actions triggered a negative reaction from the other religion and hatred set in. Since the deeds have been done, it is now left for the citizens of Nigeria to preach peace amongst themselves regardless of their religious beliefs instead of concentrating on the differences caused by these unknown masked miscreants. It will go a long way to control this menace and put a stop to it from stepping into the next potential generations to come. There should be a reform in the system of coexistence

Even the human body system seeks peace to function well. So also is the government of a society. A situation where social vices occur persistently in the society, the government tends to lose focus on other important state and national affairs as they would be directing much effort to seeing that the violence is controlled. But peace makes it very much easy for the government to reach its achievement.

Using the 4th reason as a case study, when the chaos persisted by those barbarians, the Nigeria government was divided in concentration because much attention was paid to the security department in order to ensure safety of the citizens. As great citizens of this great country, it is our obligation to promote peaceful values in our hearts, homes, society and nation to ensure sustainable growth and good standard of living.

Content created and supplied by: @Abdullah (via Opera News )