Plateau 2023: Meet The Top 5 Aspirants Aspiring To Become The Next Governor Of The State

Although the Plateau State Gubernatorial election is not scheduled until 2023, the race to succeed Governor Simon Lalong has been heating up in recent months, with aspirants working relentlessly to achieve their political dreams. If all other factors remain equal, the following people are most likely to become the next Governor of Plateau State:

Tyoden, who is 70 years old, is the Deputy Governor of Plateau State, having been elected alongside Governor Lalong in April 2015 under the APC Platform. During the 2019 General Elections, the pair were re-elected. The former Vice-Chancellor of the University of Jos, the Mangu-born Professor of Political Science, served from June 2006 until June 2011. 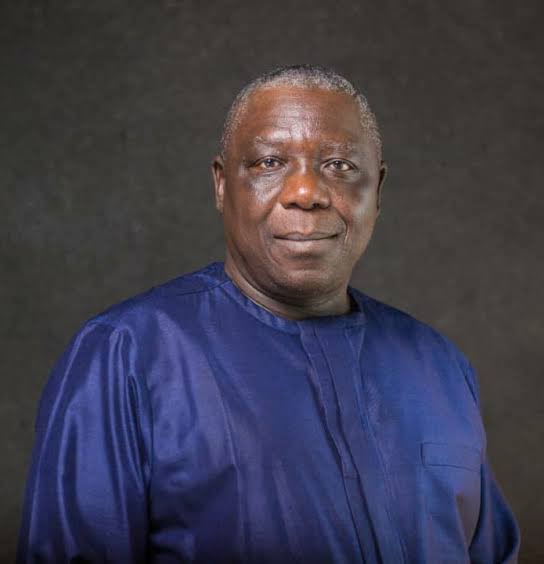 Garba Pwul, a native of Kanke Local Government Area in Plateau State, was the country's first indigenous senior advocate. Pwul served as Defence Counsel for the APC at the Plateau State Election Petition Tribunal shortly after the 2019 Gubernatorial Election. He is a close ally of incumbent Governor Simon Bako Lalong. 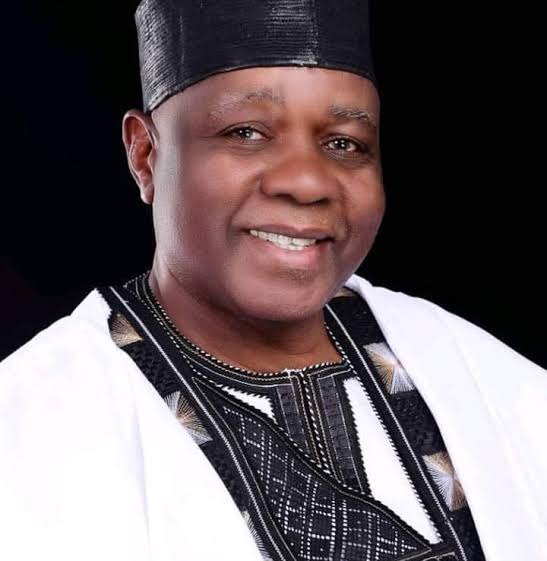 Dimka is a retired police commissioner and former governorship candidate. He ran for governor in 2014 but was defeated by the Rt. Hon. Simon Lalong, who went on to win the 2015 election. Dimka, on the other hand, ran for and won the Plateau Central Senatorial Bye-Election in October 2020 under the APC banner. 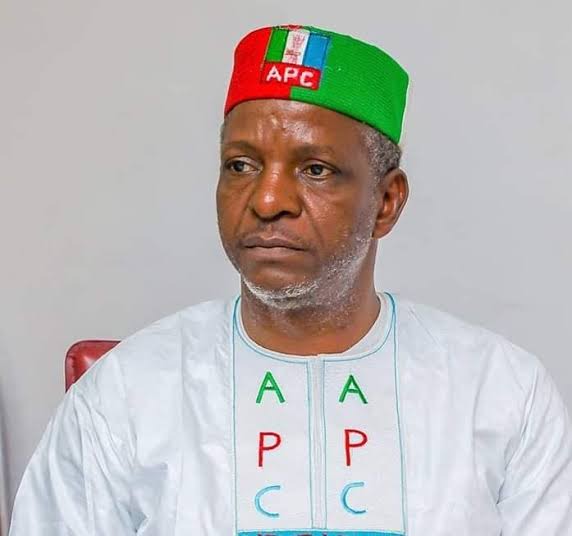 Dabang is now the All Progressives Congress (APC) Plateau State Chairman, a post he has held since October 2014. The former Chairman of the Plateau State Independent Electoral Commissioner (PLASIEC) and later Legislative Aide to Senator Joshua Dariye, a teacher turned politician, has a long history in politics. 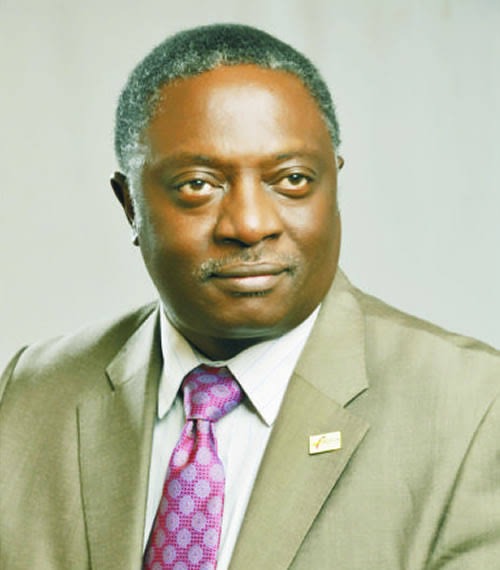 Who do you believe has the best chance of succeeding Governor Simon Lalong among the Top 5 Contenders?

Content created and supplied by: Afolalu1994 (via Opera News )